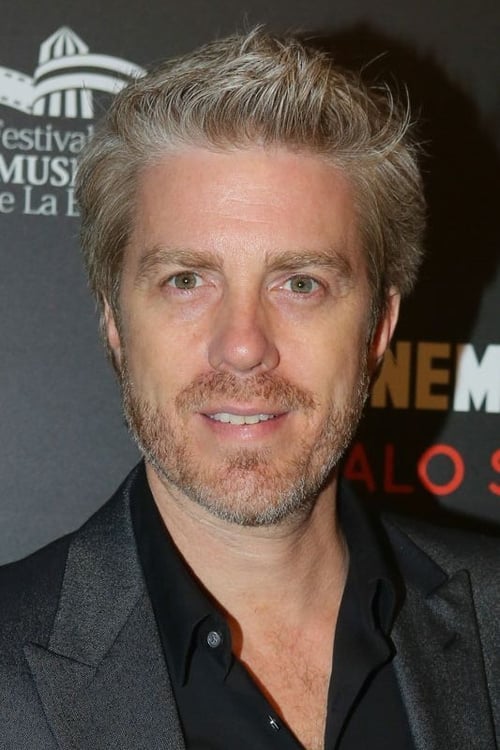 From Wikipedia, the free encyclopedia Kyle Eastwood (born May 19, 1968) is an American jazz musician. He studied film at the University of Southern California for two years before embarking on a music career. After becoming a session player in the early '90s and leading his own quartet, he released his first solo album, From There to Here, in 1998. His most recent album, Metropolitain, was released 2 June 2009 by Rendezvous. Eastwood plays acoustic and electric as well as double bass. He is the son of filmmaker and actor Clint Eastwood. Description above from the Wikipedia article Kyle Eastwood, licensed under CC-BY-SA, full list of contributors on Wikipedia.

Kyle Eastwood is known for the following movies: 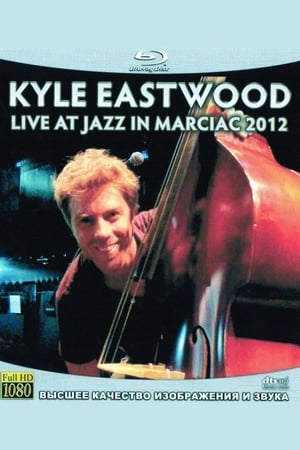 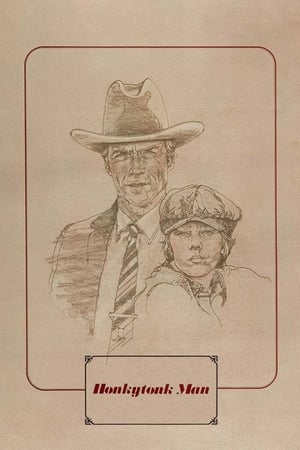 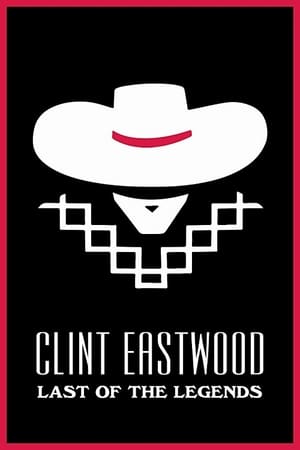 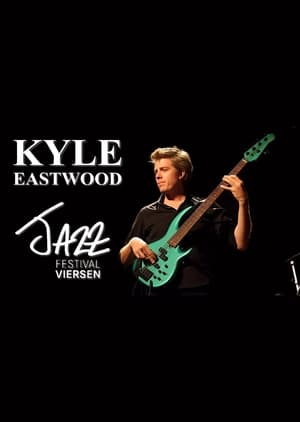 In The Tracks of Lalo Schifrin 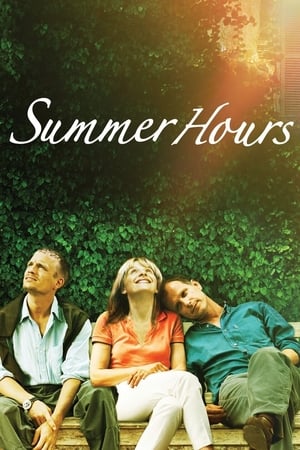 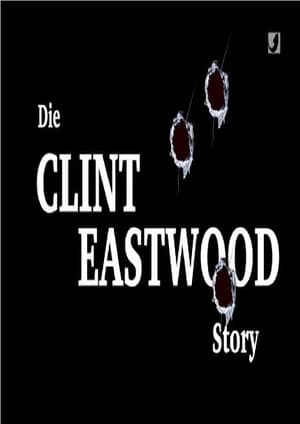 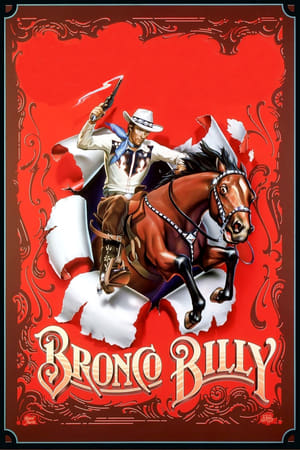 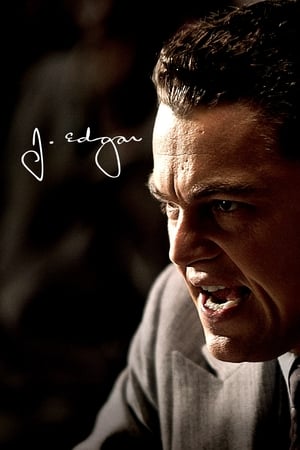 Kyle Eastwood is known for the following tv shows: 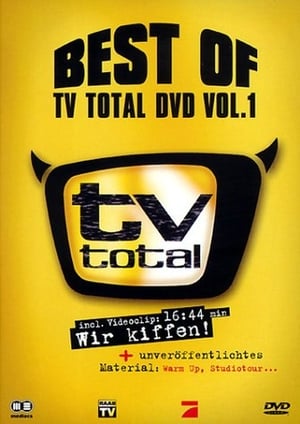 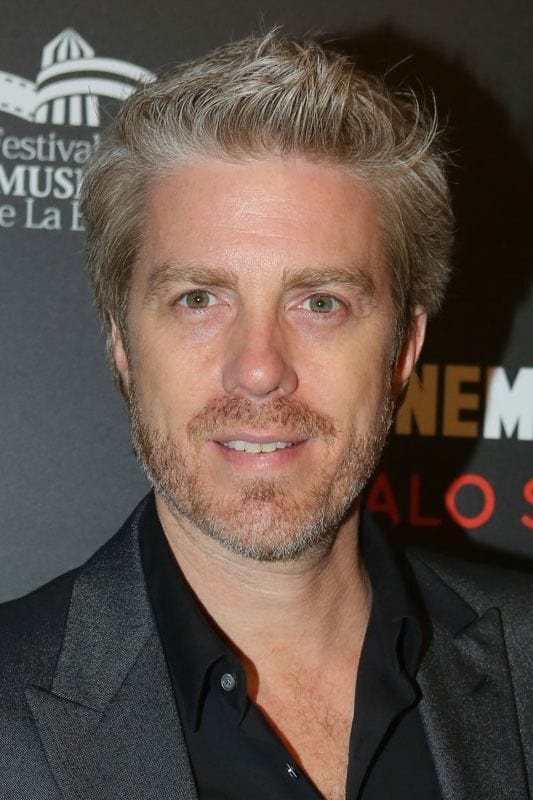