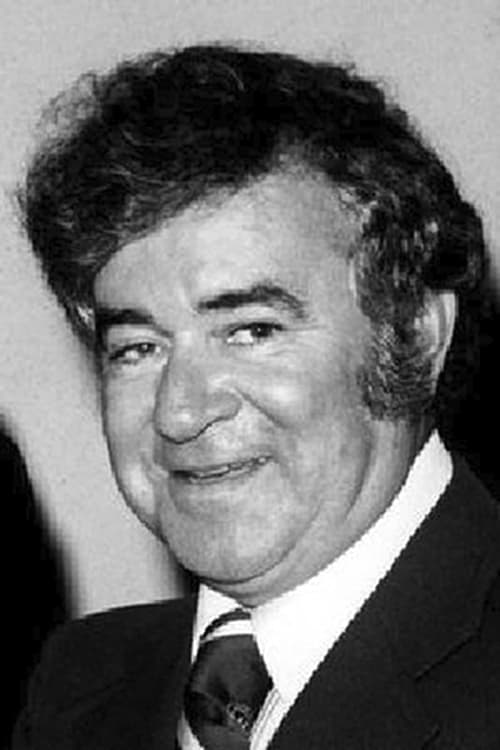 ​From Wikipedia, the free encyclopedia Jack Smight (March 9, 1925 - September 1, 2003) was an American theatre and film director. Smight was born in Minneapolis, Minnesota and went to school with future actor Peter Graves. His film credits include The Traveling Executioner, Rabbit, Run, Loving Couples, Midway, Harper, Airport 1975, Damnation Alley and the Emmy Award-winning Eddie, as well as many episodes of television series such as The Twilight Zone and The Alfred Hitchcock Hour. He also directed the 1960 Broadway play The 49th Cousin and composed the music for the film adaption of Roll of Thunder Hear My Cry. Smight died from cancer in Los Angeles, California. He was 78. Description above from the Wikipedia article Jack Smight, licensed under CC-BY-SA, full list of contributors on Wikipedia.

Jack Smight is known for the following movies: 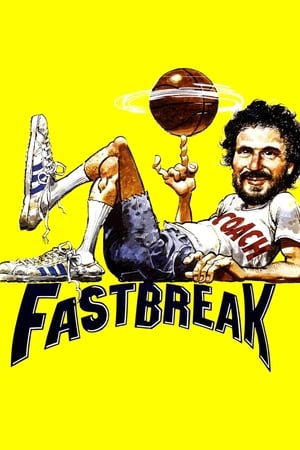 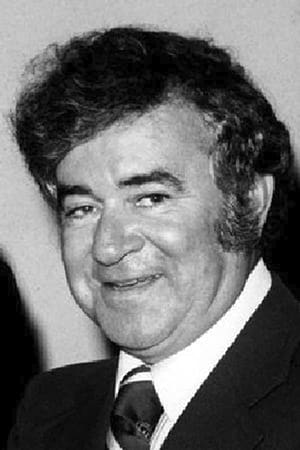