About A. Arnold Gillespie 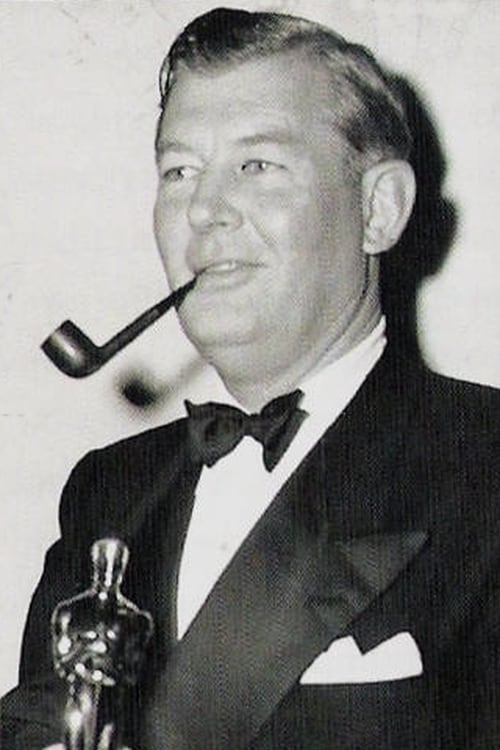 From Wikipedia, the free encyclopedia [Not to be confused with Arnold Gillespie, an Animator for Fleischer Studios, MGM and John Sutherland.] Albert Arnold "Buddy" Gillespie (October 14, 1899 – May 3, 1978) was an American cinema special effects artist. He was born on October 14, 1899 in El Paso, Texas. Gillespie joined MGM as a set designer in 1925, a year after it was founded. He was educated at Columbia University and the Arts Students League. His first project was the silent film Ben-Hur, released that same year. He worked at the studio in various capacities until 1962. In 1936, he became the head of MGM's Special Effects Department. He died on May 3, 1978 in Los Angeles, California.

A. Arnold Gillespie is known for the following movies: 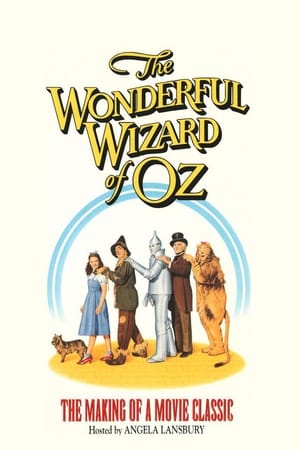 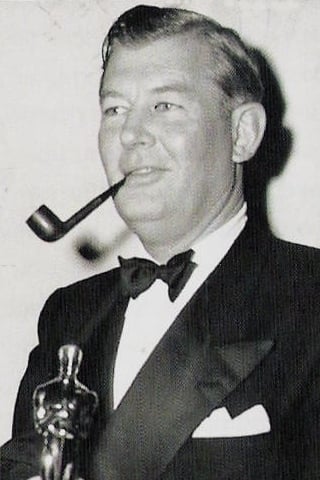