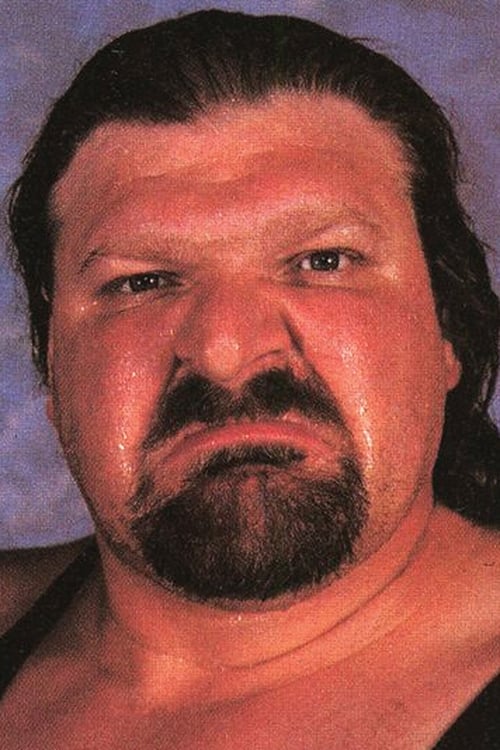 Joseph D'Acquisto is an American retired professional wrestler. He is best known for his appearances with World Championship Wrestling in the 1990s under the ring name Roadblock. D'Acquisto debuted on October 28, 1987. He competed in New England and East Coast independent promotions during the 1980s and 1990s, most notably as a mainstay of International World Class Championship Wrestling, where he wrestled as The Rochester Roadblock. In 1990, D'Acquisto was the subject of an article by journalist Glen Duffy published in Rolling Stone. In 1991 made some appearances in the World Wrestling Council in Puerto Rico. In 1992, D'Acquisto made several appearances with the Japanese W*ING promotion, where he feuded with Jason the Terrible. He would also wrestle for the Universal Wrestling Association in Mexico, where he competed under the masked gimmick of Torre Infernal ("Infernal Tower") and after months of chaos D'Acquisto lost his mask in a match against the legendary UWA World Heavyweight Championship El Canek. During the late 1990s, D'Acquisto competed as a preliminary wrestler for World Championship Wrestling as Roadblock (also spelled as Road Block). In keeping with his ring name, D'Acquisto would carry a roadblock or a sawhorse to the ring. Roadblock made his televised debut in WCW on the October 19, 1996 episode of Saturday Night by defeating Dale Wolfe, a replacement for D'Acquisto's originally scheduled opponent Randy Savage. After the match, Roadblock challenged Lex Luger to a match to take place two nights later on Monday Nitro, which Acquisto lost. He made his only pay-per-view appearance in WCW at World War 3 on November 24 by participating in the namesake battle royal for a future World Heavyweight Championship opportunity. He was eliminated by the eventual winner The Giant. Roadblock defeated Jim Powers in his last WCW match on the August 1, 1998 episode of Saturday Night. D'Acquisto initially retired from wrestling in 1999. He made a return to the ring in 2010 and continued to wrestle in Mexico until 2012.

Joe D'Acquisto is known for the following movies: 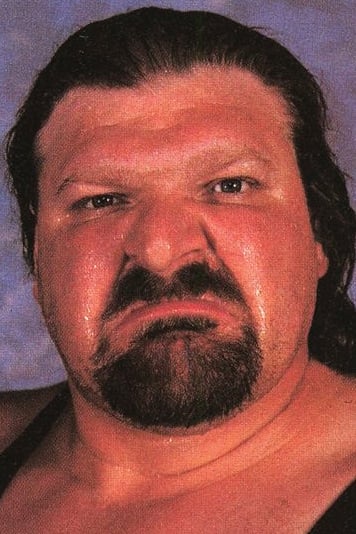