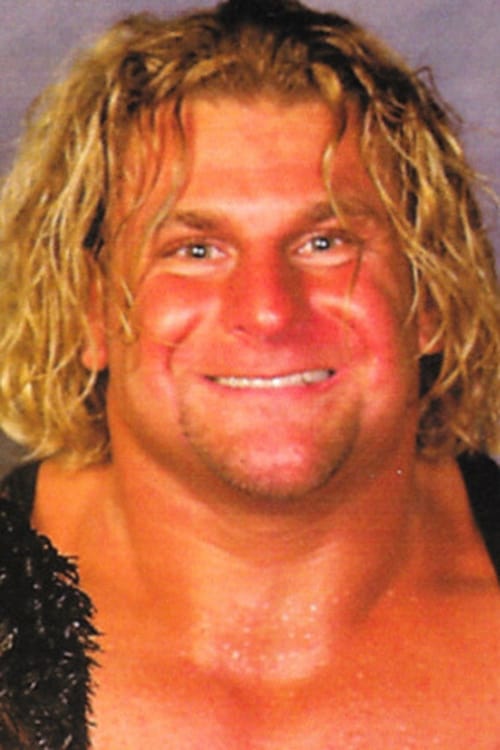 Kenneth M. Stasiowski is an American former professional wrestler. He is best known for his stint with World Championship Wrestling, where he performed under the ring name Kenny Kaos and wrestled as a part of the tag team High Voltage with partner Robbie Rage. During his stint in WCW, Stasiowski became a one time World Tag Team Champion with Rick Steiner.

Ken Stasiowski is known for the following movies: 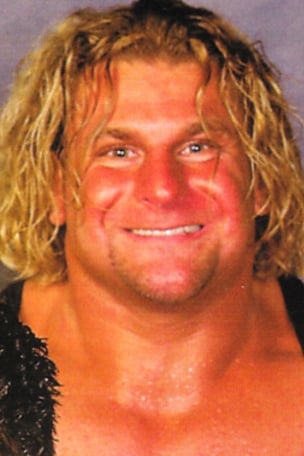