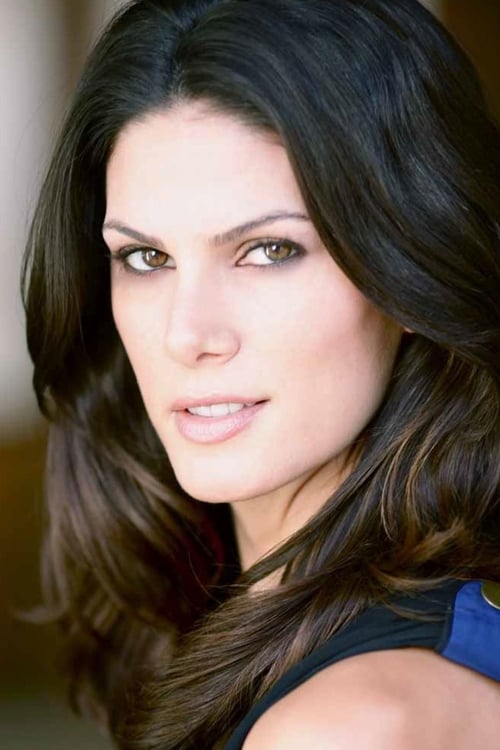 Born in Toledo, Ohio and raised in Minnesota, Ragan (Wallake) Brooks began modeling professionally at age five. After attending college and finishing her Bachelor of Arts degree in business a full year ahead of schedule, she moved to Los Angeles to pursue an acting career. She proved a success, booking her very first audition in a guest role on teen soap "Malibu, CA." Since then, she has guest starred in many television series including "Eastwick," "Las Vegas," "Charmed" and "Summerland," as well as the 2003 film Hollywood Homicide opposite Harrison Ford and Josh Hartnett. Ragan is a fierce advocate for animal rights and adoption. She currently works extensively with Animal Advocates Alliance to help rescue animals from high-kill city and county shelters, provide them with necessary veterinary care, and place them in safe and loving homes. She also gives her time to the Lange Foundation, a no-kill animal shelter based in Los Angeles, and Home for Life, a sanctuary for special needs animals located in rural Wisconsin.

Ragan Brooks is known for the following movies: 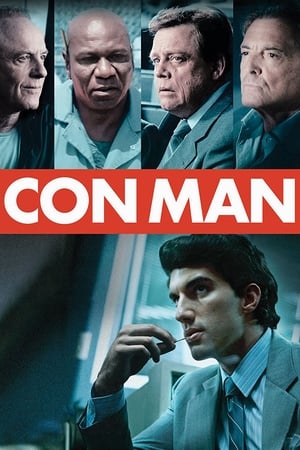 Ragan Brooks is known for the following tv shows: 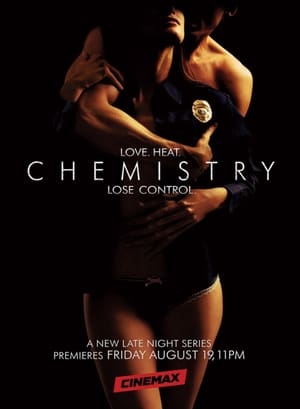 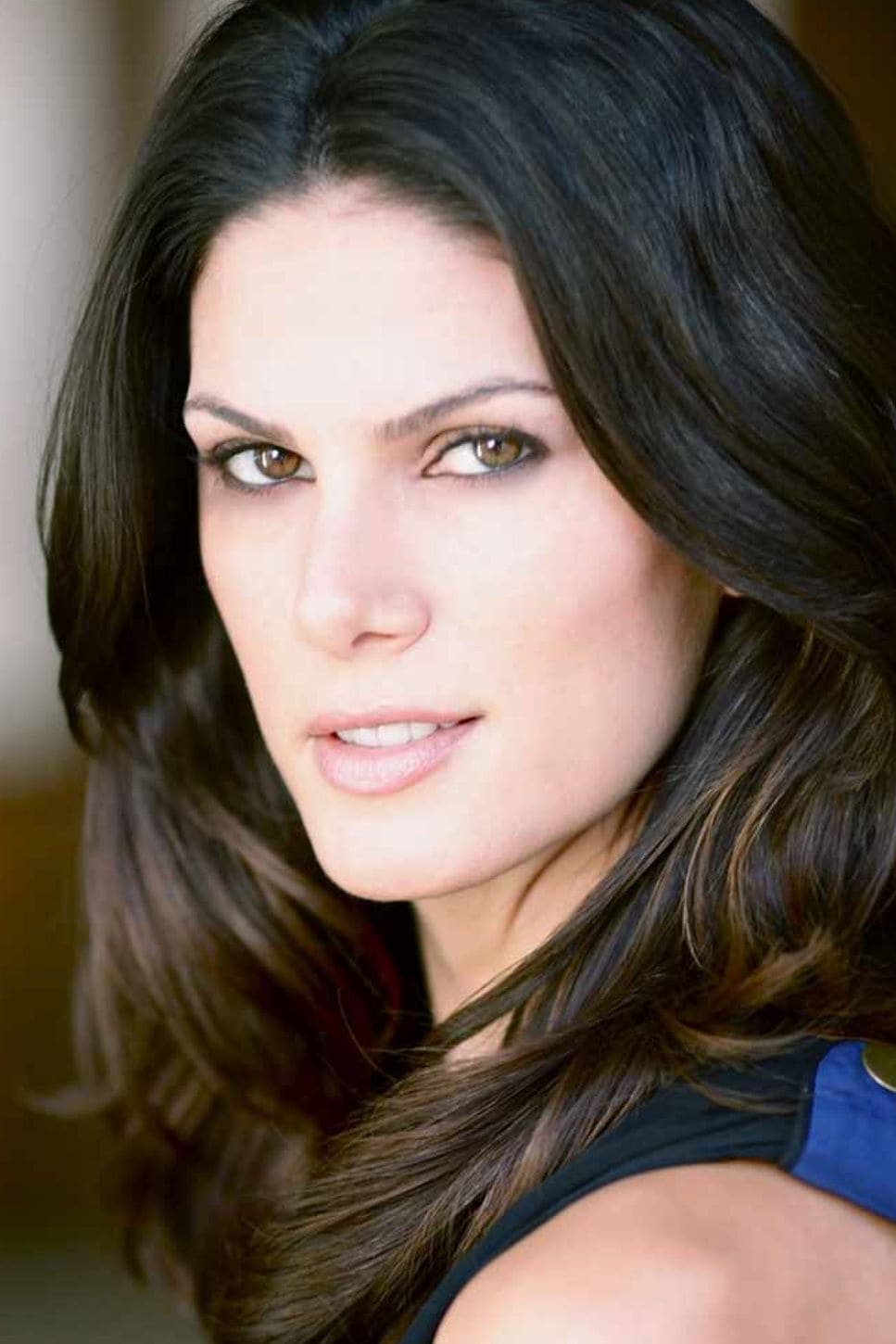