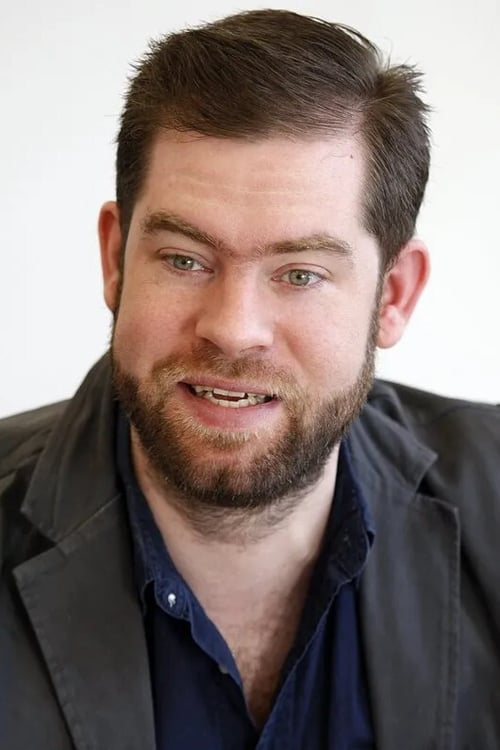 Simon Richard Evans (born 31 December 1983) is an English theatre and television director, writer, and actor. As a theatre director, his productions include The Dazzle (starring Andrew Scott), Bug (James Norton), The Resistible Rise of Arturo Ui (Lenny Henry), Killer Joe (Orlando Bloom) and A Day in the Death of Joe Egg (Toby Stephens and Claire Skinner). As an actor, his early roles include parts in Stig of the Dump (2002) and Lewis (2007). During the COVID-19 pandemic, he wrote, directed and co-starred in the BBC Television series Staged, playing himself, alongside exaggerated versions of the show's stars, Michael Sheen and David Tennant.

Simon Evans is known for the following movies: 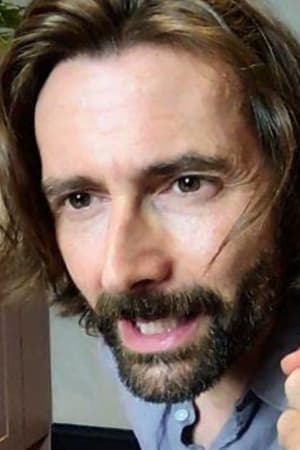 Staged: The Warthog and the Mongoose - Part One

Simon Evans is known for the following tv shows: 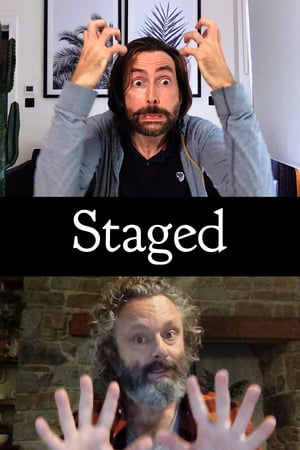 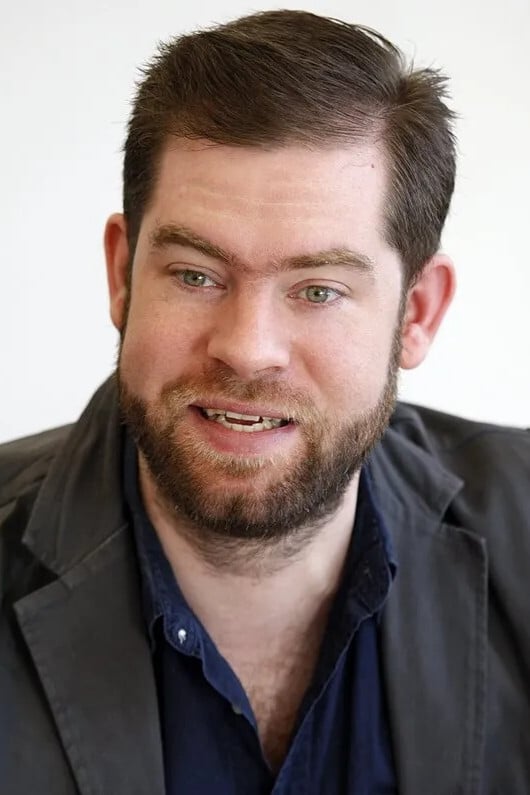