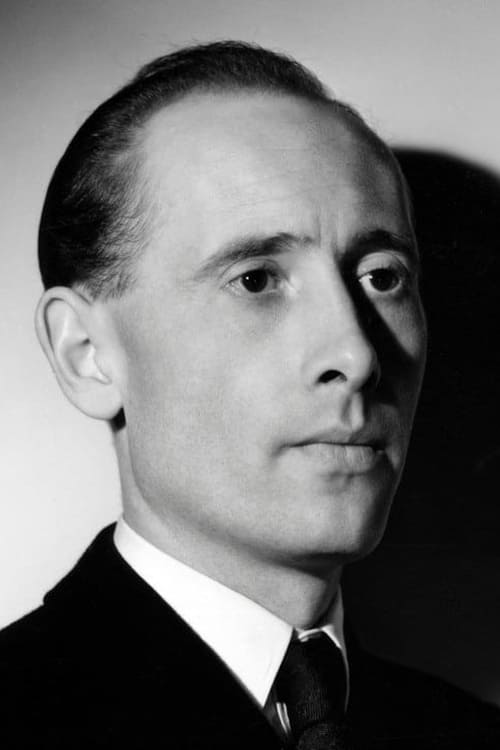 Roy Ward Baker is an English film director born in London on 19 December 1916. His best known film is A Night to Remember which won a Golden Globe for best foreign English language film in 1959. His later career was varied, and included many horror films and television shows. Baker's early career, from 1934 to 1939, was spent working for Gainsborough Pictures, a British film production company based in Islington, North London, famous for its prestige productions. His first jobs were menial - making tea for crew members, for example - but by 1938 he had risen through the ranks to work as assistant director on Alfred Hitchcock's The Lady Vanishes. He served in the army during World War II, until transferring to the Army Kinematograph Unit in 1943 in order to make better use of skills developed in his pre-war career producing documentaries and teaching materials for troops. One of his superiors at the time was novelist Eric Ambler. It was he who gave Baker his first big break directing The October Man, from an Ambler screenplay, in 1947. Ambler also adapted Walter Lord's A Night to Remember for Baker's 1958 screen version. During the early 1950s, Baker worked for three years in Hollywood where he directed Marilyn Monroe in Don't Bother to Knock (1952) and Robert Ryan in 3D film noir Inferno (1953). He returned to the UK for the latter part of the decade, but defected to television in the early 1960s. He directed episodes of The Avengers, The Saint and The Champions - all adventure series created with an eye on the American market. The low-budget ethic of television production made him well-suited to his next career move into cheaply produced but lavish-looking British horror films. He directed, amongst others, Quatermass and the Pit (1967) The Vampire Lovers (1970) and Scars of Dracula (1970) for Hammer, and Asylum (1972) for Amicus. In the latter part of the 1970s he returned to television, and throughout the 1980s continued to work in Television.  He retired in 1992.

Roy Ward Baker is known for the following movies:

Inside the Fear Factory 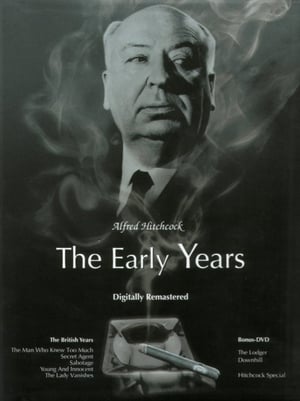 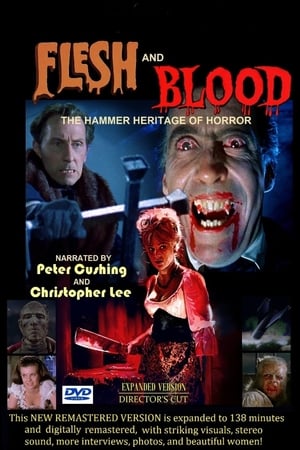 Flesh and Blood: The Hammer Heritage of Horror 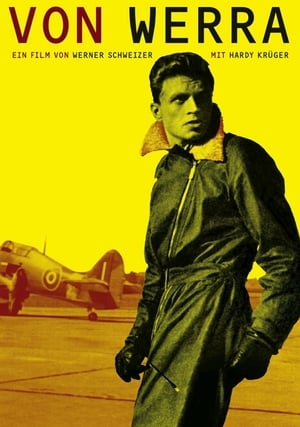 The Saint Steps In... To Television

Roy Ward Baker is known for the following tv shows: 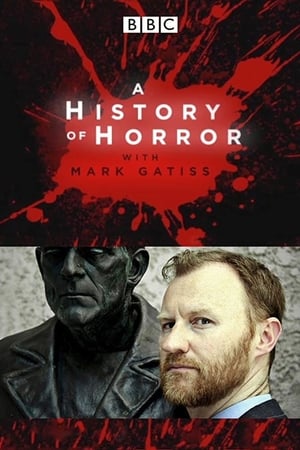 A History of Horror 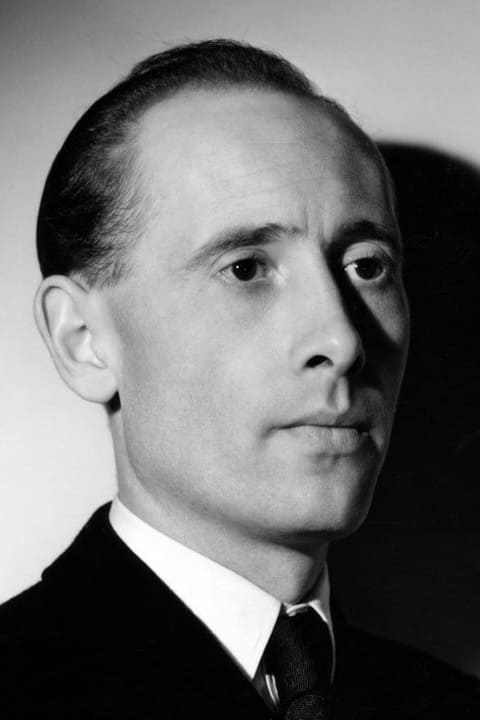