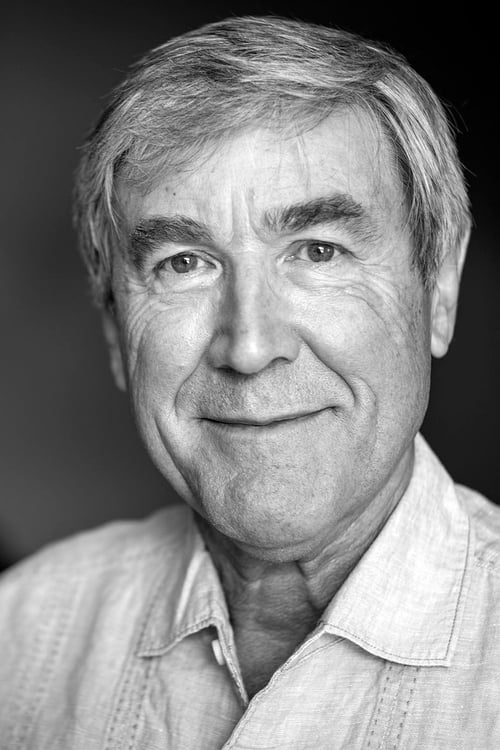 From Wikipedia, the free encyclopedia. Paul Charles William Davies AM (born 22 April 1946) is an English physicist, writer and broadcaster, a professor at Arizona State University as well as the Director of BEYOND: Center for Fundamental Concepts in Science. He is affiliated with the Institute for Quantum Studies at Chapman University in California. He has held previous academic appointments at the University of Cambridge, University College London, University of Newcastle upon Tyne, University of Adelaide and Macquarie University. His research interests are in the fields of cosmology, quantum field theory, and astrobiology. He proposed that a one-way trip to Mars could be a viable option. In 2005, he took up the chair of the SETI: Post-Detection Science and Technology Taskgroup of the International Academy of Astronautics. Davies serves on the Advisory Council of METI (Messaging Extraterrestrial Intelligence). He is also an adviser to the Microbes Mind Forum.

Paul Davies is known for the following movies: 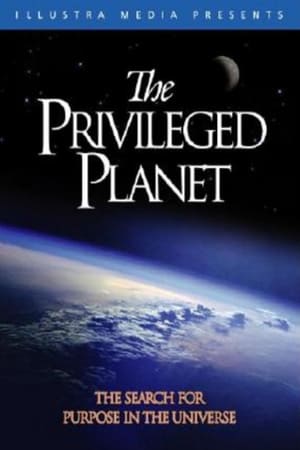 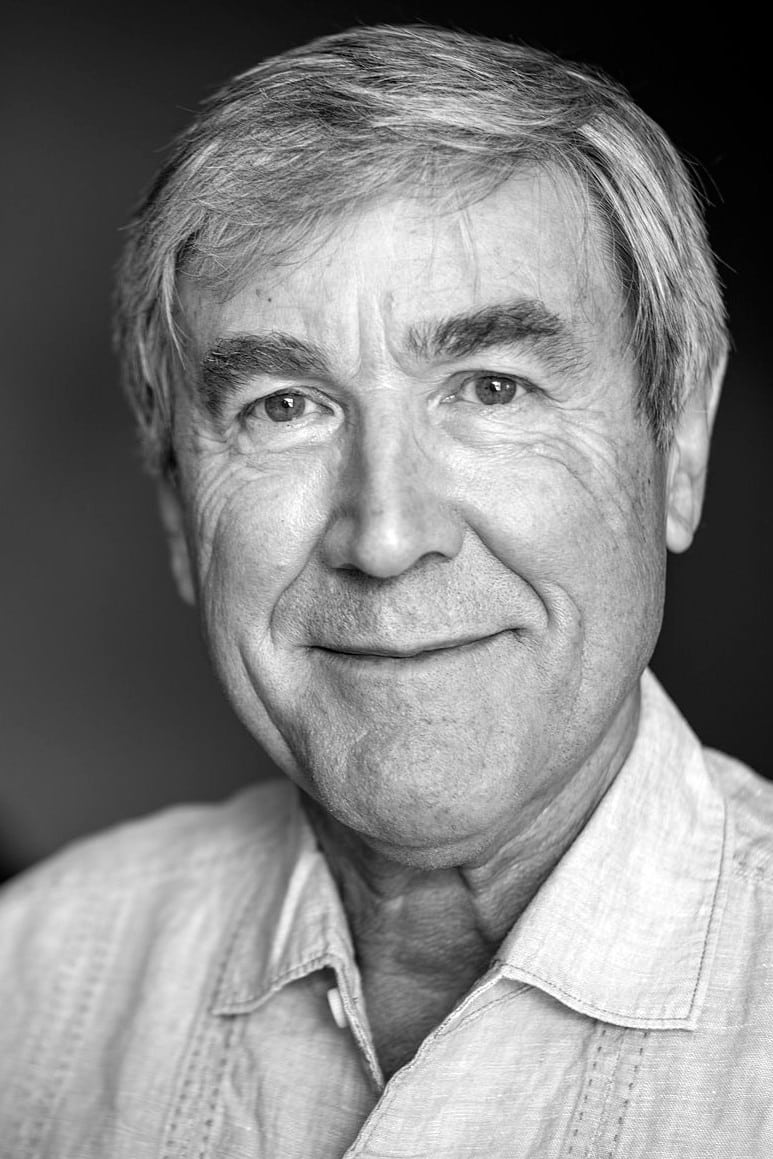