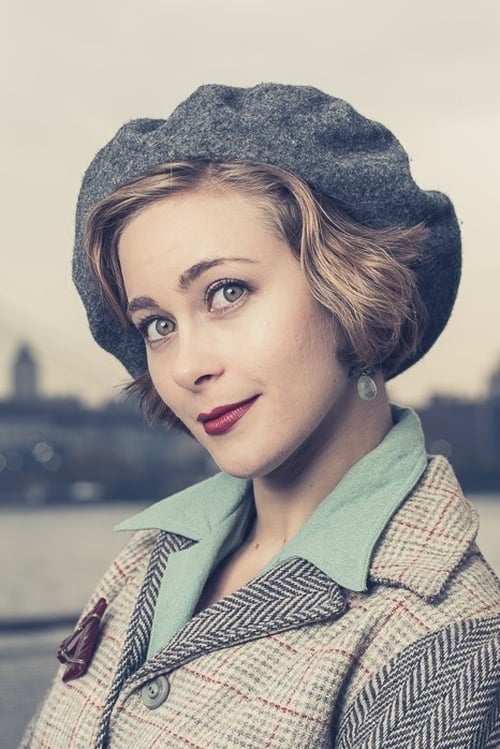 Elaine Silver and her twin sister Melanie, were born on March 6, 1988 in California, USA to Lance and Claire Silver. She is and her twin are know for playing the same characters in both General Hospital (1993) and The Flintstones (1994). They swapped positions in and out of the same roles. She is best known for playing Pepples Flintstone, Fred and Wilma's daughter and Bamm-Bamm Rubble's playmate in the 1994 classic. Elaine left acting and entered Columbia College as a student.

Lainey Silver is known for the following movies: 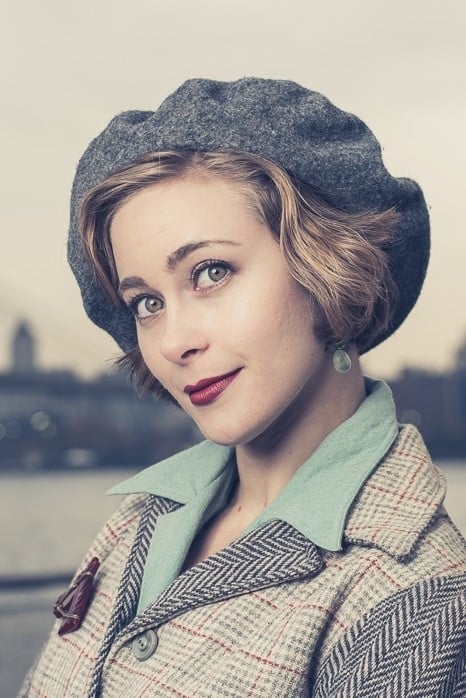 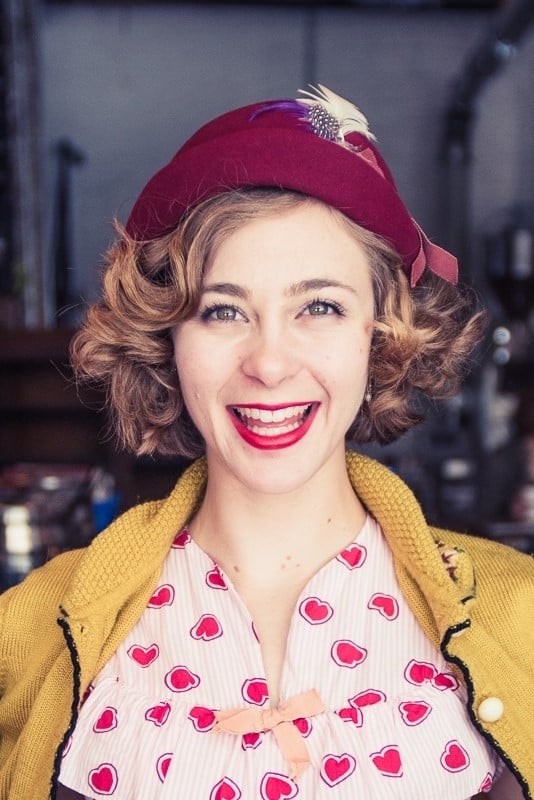 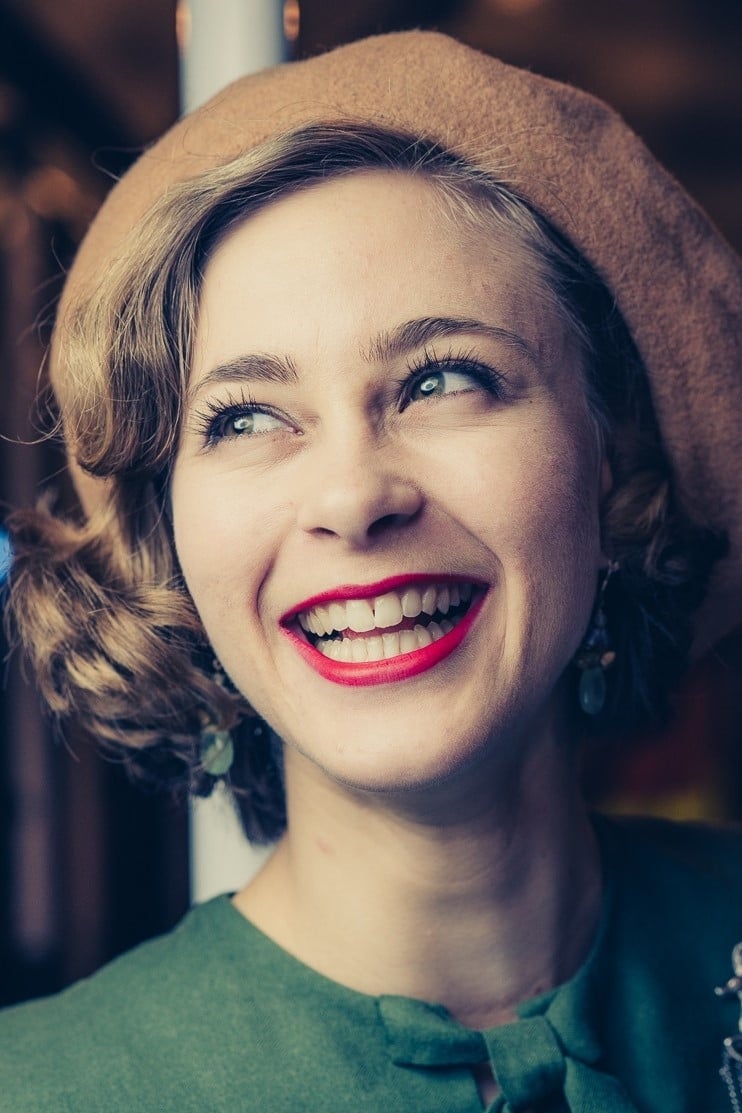