Jesse Stoudt is an American actor, stuntman, and filmmaker. He grew up in sunny Tucson, Arizona. Orginally pursuing a career within the Army, Jesse enrolled in the AROTC at the University of Arizona. After two years of dedicated training he separated form the University do to medical reasons and began his journey in acting. Jesse is an enthusiast for the arts and spends his downtime exploring new gallery's and museum exhibits, while also attending industry events. He has a passion for improving people's lives and often volunteers for community outreach programs and charity events. Even on set if there is labor to be done he lends a hand in anyway possible. Jesse founded 233 Productions (A Stoudt Industries Company) in order to connect people in the form of art. "As people are divided because of cultural and ideological differences. We find that art can connect people of opposing views in a manner that we can not express in words. Art allows us to show real world problems in a creative and beautiful way. It can have such an impact on someone that they are forever inspired to change the world for the better. Even if only one person is inspired by my art that's all that matters. It only takes one person to start a movement and change the world." Jesse told a reporter in an interview.

Jesse Stoudt is known for the following movies: 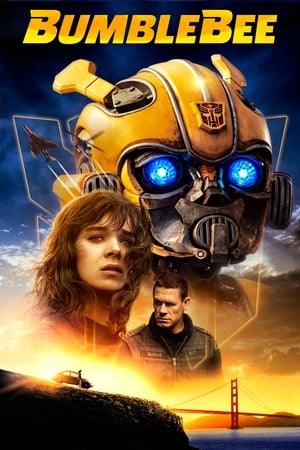