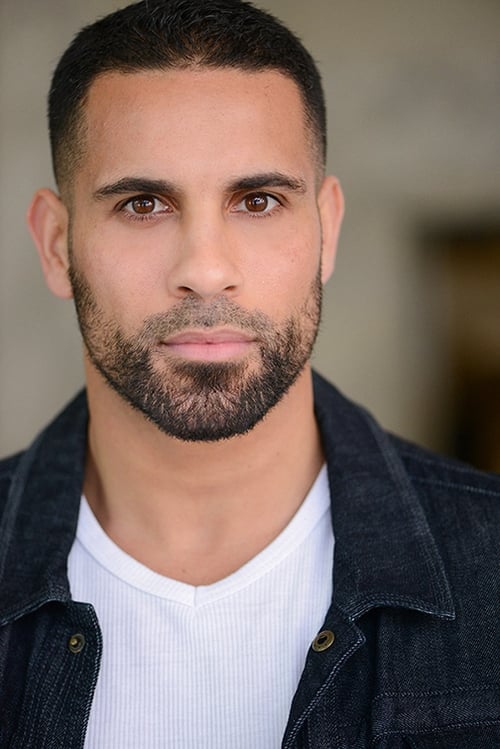 Serag Mohammed is an Australian actor of Egyptian descent. He is the youngest of three brothers. Born and raised in Sydney he studied and graduated acting at NIDA in 2010 then moved to LA from Sydney in 2012 and so far has been in multiple feature films and productions since moving to Hollywood. His occupation in Sydney before moving to the States was a Correctional Officer in a maximum security prison.

Serag Mohammed is known for the following movies: 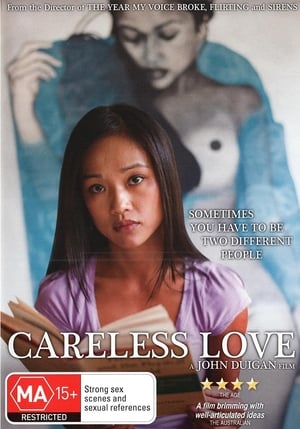 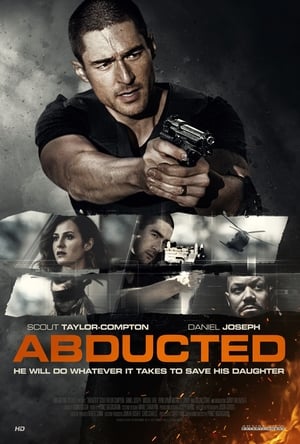 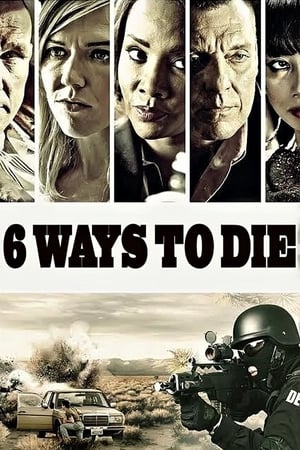 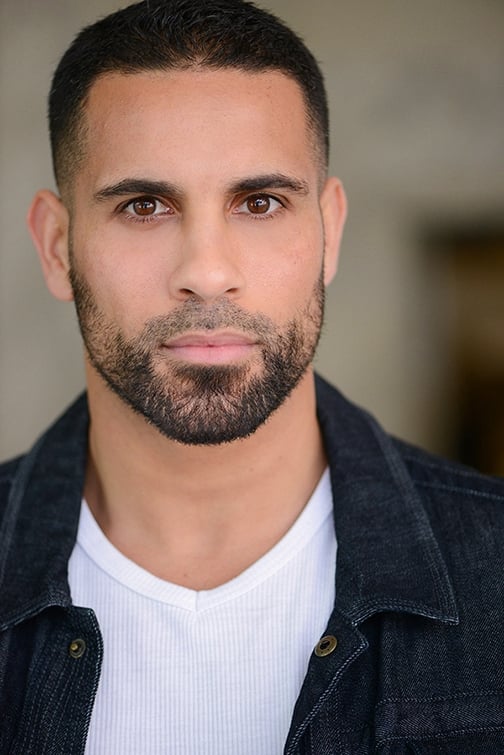