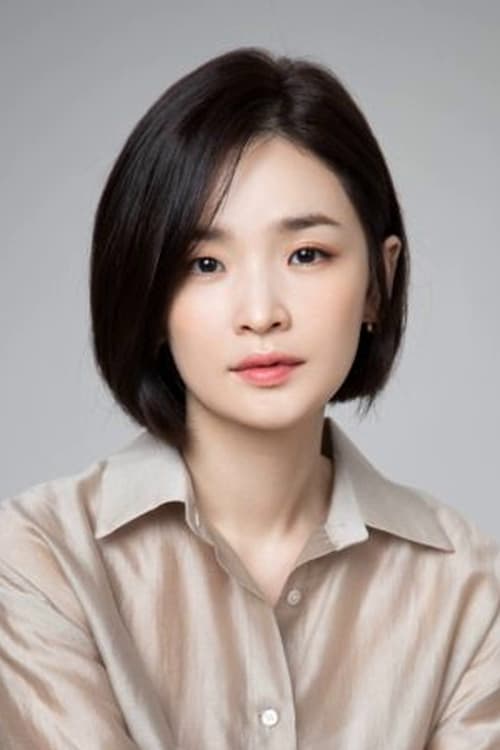 - Career - Jeon made her acting debut in the musical Mr. Mouse in 2006. Jeon made her television debut in the 2018 series Mother in which she played a minor role. The following year, she made her big screen debut in the fantasy film Metamorphosis. Jeon landed her first lead role in a television series with the medical drama Hospital Playlist. When she first auditioned, she thought it was to play one of the patients but director Shin Won-ho told her he was considering her for the lead role. During an interview, director Shin said that "Although we make the character, we felt she was destined to play Song-hwa." Her performance earned her a nomination for Best New Actress in the television category at the 56th Baeksang Arts Awards. For the drama's soundtrack, she sang a cover of Shin Hyo-beom's song "I Knew I Love" (사랑하게 될 줄 알았어) which was originally released in 2006. It peaked at number 1 on the Gaon Digital Chart - Personal life - Jeon got married on April 13, 2013 after dating her boyfriend for six months.

Jeon Mi-do is known for the following movies: 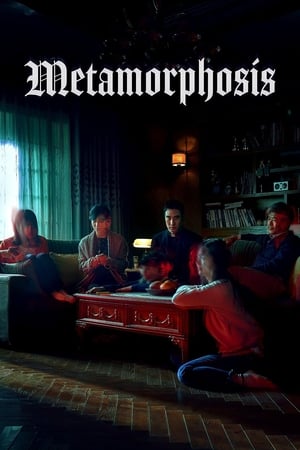 Jeon Mi-do is known for the following tv shows: 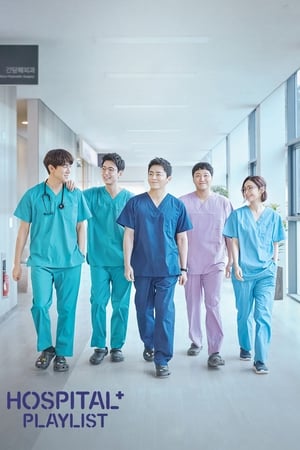 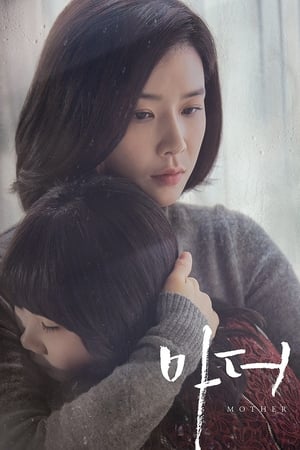 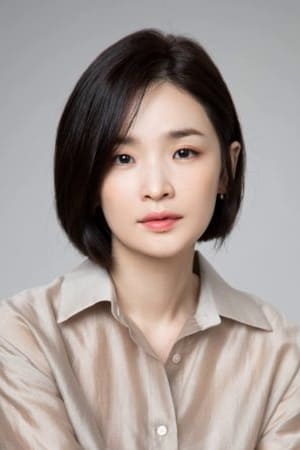