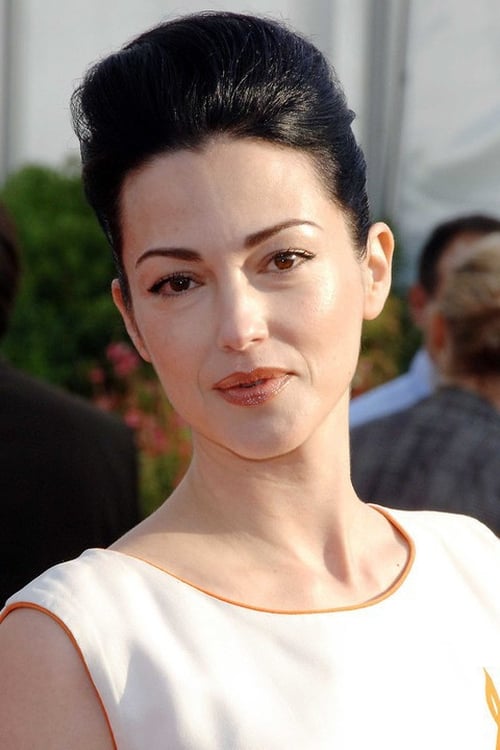 Julie Dreyfus (born January 24, 1966 in Paris) is a French actress. Dreyfus, who speaks fluent Japanese, French, and English, is well known in Japan, where she made her TV debut on a French-language lesson program on NHK's educational channel in the late 1980s, and has appeared on the TV show Ryōri no Tetsujin (Iron Chef) as a guest and judge. She is best known to Western audiences for the role of Sofie Fatale in the film Kill Bill Vol. 1 and has been associated with Quentin Tarantino, who is a good friend.

Julie Dreyfus is known for the following movies: 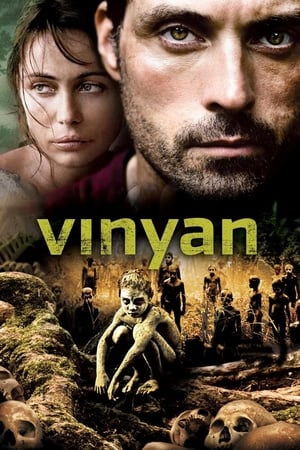 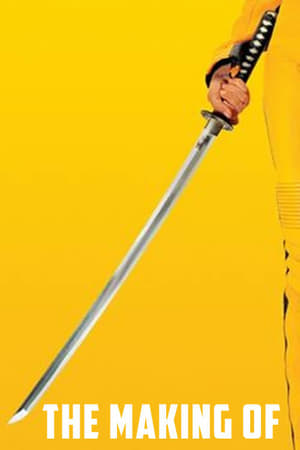 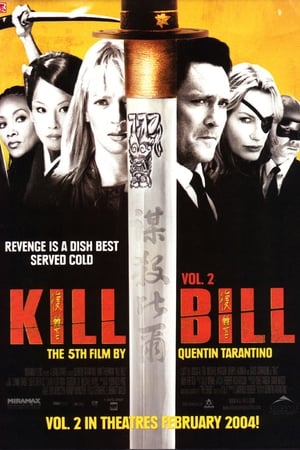 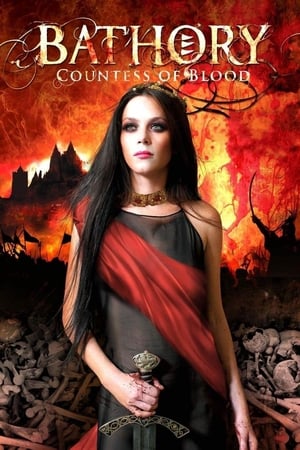 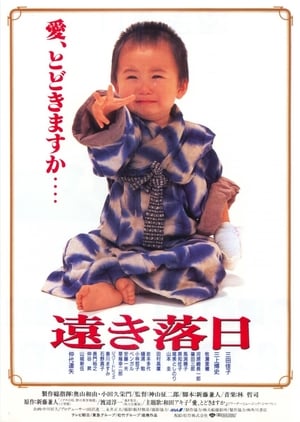 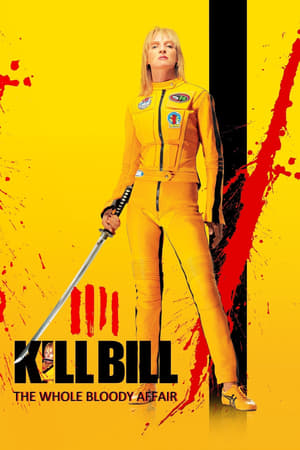 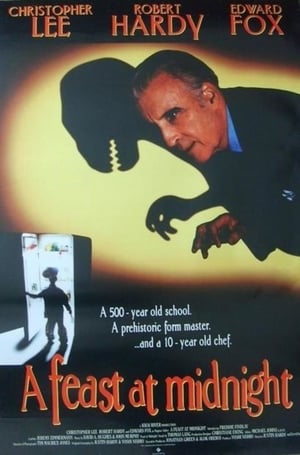 A Feast At Midnight 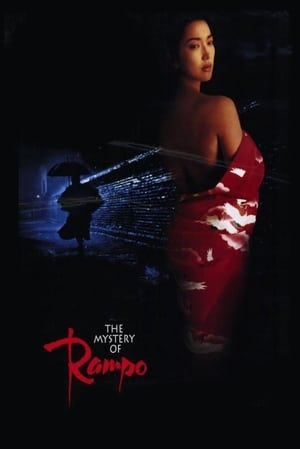 The Mystery of Rampo 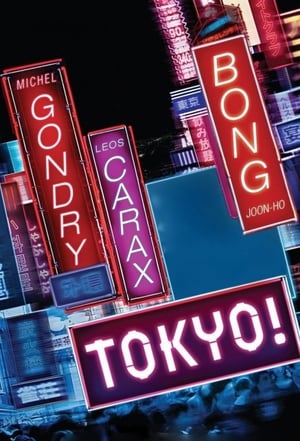 Julie Dreyfus is known for the following tv shows: 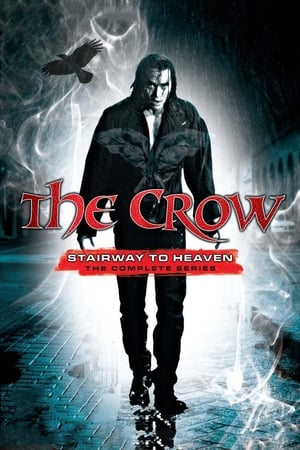 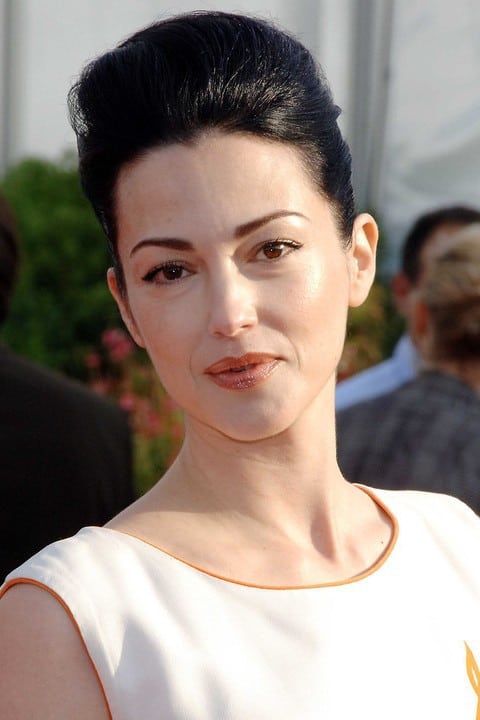