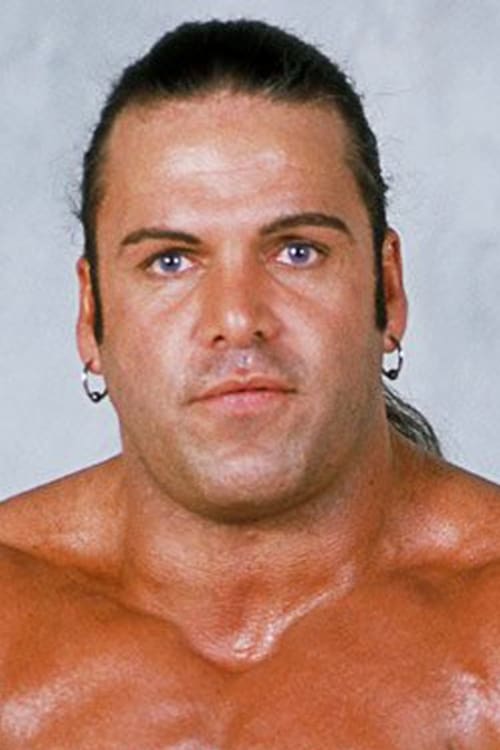 James Scott Bednarski best known by the ring name Scott Putski, is an American professional wrestler. He is a second generation wrestler, being the son of his trainer Ivan Putski, alongside whom he has wrestled on several occasions. After attending college at Texas Christian University, where he played football as a running back,[1] Bednarski trained under his father Ivan to become a professional wrestler and eventually debuted in 1986 in Texas All Star Wrestling where he teamed up with his dad Ivan. On May 28, 1991, he had a tryout match for the World Wrestling Federation, defeating The Brooklyn Brawler, but was not hired. In late 1991, he debuted for the Dallas-based Global Wrestling Federation. On March 20, Putski and Terry Simms captured the Tag Team Championship from the Coast to Coast Connection ("Hollywood" John Tatum and "California Studd" Rod Price). Less than a month later, on April 17, the belts were held up following a match between Putski and Simms and the Goodfellows (Gary Young and Steven Dane). Young and Dane would go on to win the rematch on May 1 and become the undisputed champions. On May 29, he defeated Johnny Mantell in a tournament final to capture the North American Heavyweight Championship, the federation's top singles title, which had been declared vacant after "Hot Stuff" Eddie Gilbert left the GWF for the Memphis-based United States Wrestling Association. Putski would hold the title until being fired in August. World Wrestling Federation (1993, 1994) Putski appeared in the WWF again in early 1993, winning dark matches at the January 4 and 5 television tapings, but once again made no further appearances until a Madison Square Garden house show on January 17, 1994. He defeated Iron Mike Sharpe in the opening match and then returned in the main event, a 30-man Royal Rumble match, lasting about 12 minutes before being eliminated by Headshrinker Fatu. Return to WWF (1997) Retirement (2003) After a four-year-long hiatus, Putski debuted for the Arlington-based Professional Championship Wrestling on May 31, 2003.While in PCW, he and Cedric Crain formed a tag team called the "Cowboys From Hell". Soon after their formation, the Cowboys won the Tag Team Championship. On July 26, Putski wrestled his final match as he and Crain gave the belts to Apocalypse and Tim Storm. Return to wrestling (2013–present) After a decade in retirement, Putski returned to the ring for the National Wrestling Alliance for their Ark-La-Tex promotion that spread throughout Arkansas, Louisiana, and Texas. On June 30, 2013, Putski became the inaugural NWA Ark-La-Tex Heavyweight Champion, defeating Killer McKenzie.

Scott Bednarski is known for the following movies: 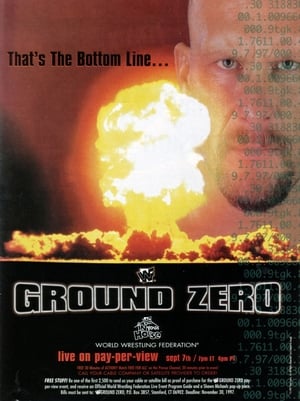 WWE Ground Zero: In Your House

Scott Bednarski is known for the following tv shows: 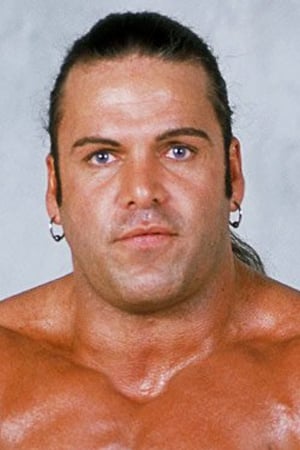