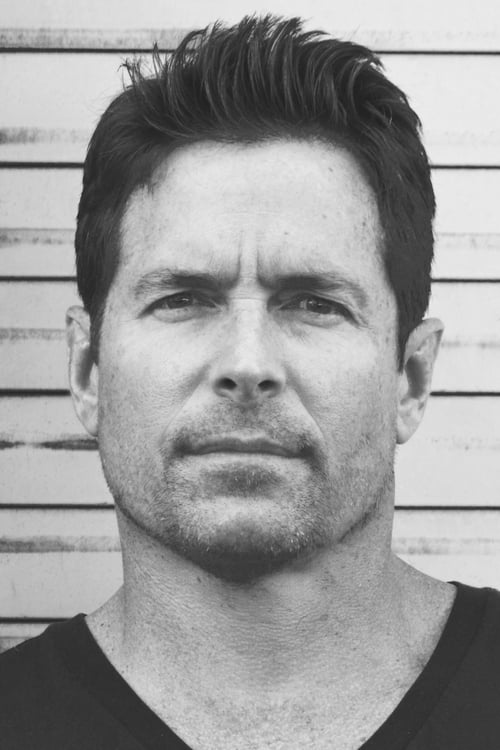 Chris Conrad was born and raised in Ft. Lauderdale, Florida. He is the third out of four brothers - big brother Steve is a script writer, big brother Tim, baby brother Mike. Always going for the sports, amongst others football, baseball, basketball, soccer, and judo. Started performing in grade school, being the joker. Improvised a comedy skit in high school, which he followed by enrolling in Florida's Funniest Man competition during his sophomore year with his brother Mike - they won - $500 and a trip to New York City to open at the Improv. After graduating high school, enrolled with Florida State University where his two older brothers, Tim and Steve, were also students. Signed up for an acting class during the freshman year, but was quickly turned off by the serious academic tone of the course and dropped out. His acting teacher persuaded him into returning to the acting profession. Worked the campus radio while in college, a job he got through his borther Tim, who was the sports broadcaster. The job gave Chris another excellent outlet for his comedy. Following his sophomore year, Chris moved to Chicago, where his brother Steve had moved to study at the Northwestern University, majoring in creative writing. Chris spent a year studying at the Piven Theatre Workshop then signed with an agent and landed his first acting role in the television movie, Mario and the Mob. Later, he moved to Hollywood with Steve, who tried to sell his script Wrestling Ernest Hemingway. The screenplay became a very successful movie, and Chris himself started getting more jobs in the movies as well. He started out with an episode of Raven and then in a small film called Star Food. He's also starring in an improv group with a friend, The Stick Men, in Los Angeles. Kickboxing and wrestling since high school, Chris Conrad also trains "Machado Jiu-Jitsu", a Brazilian form of Jujitsu.

Chris Conrad is known for the following movies: 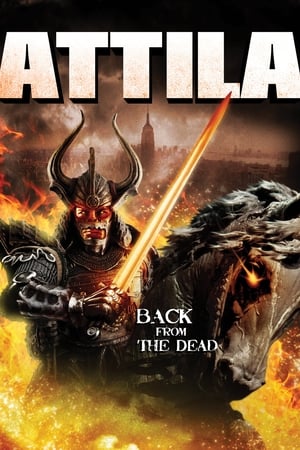 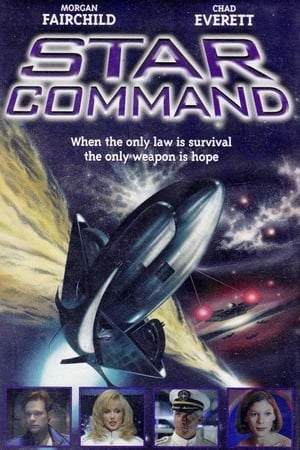 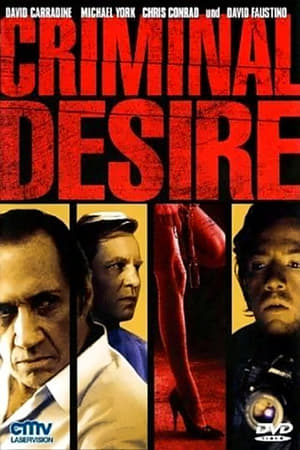 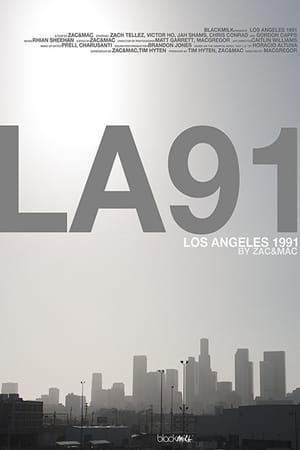 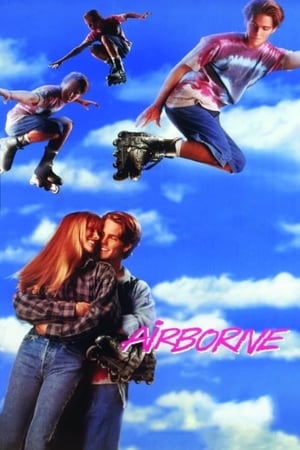 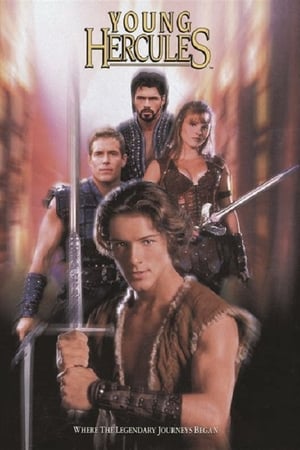 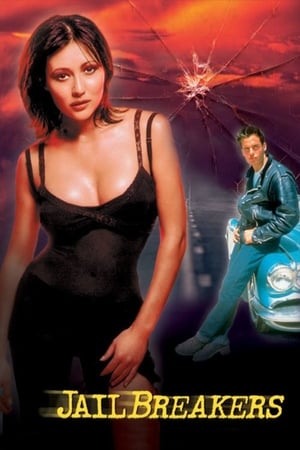 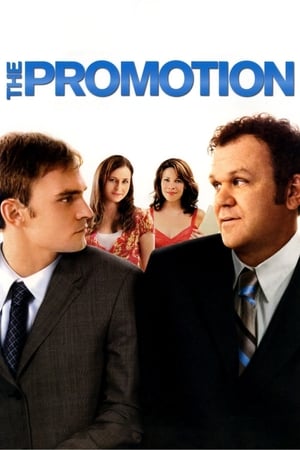 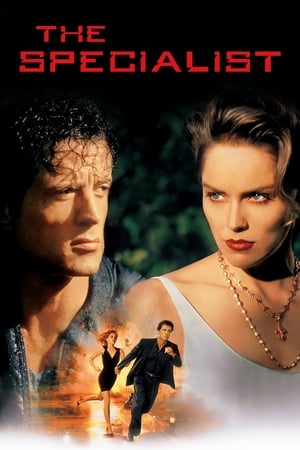 Chris Conrad is known for the following tv shows: 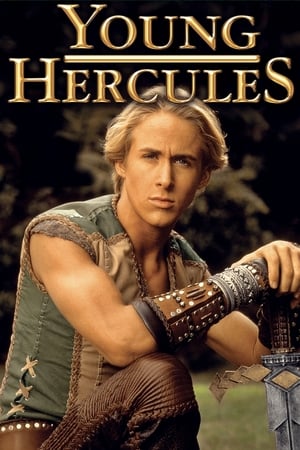 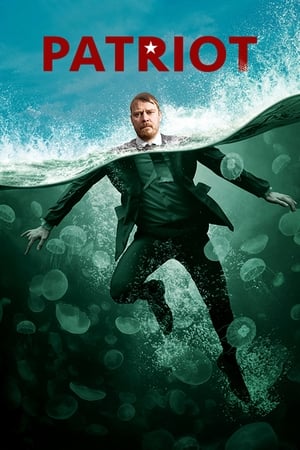 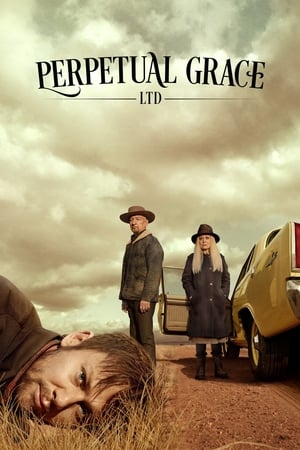 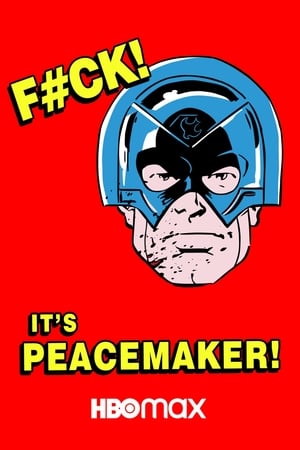 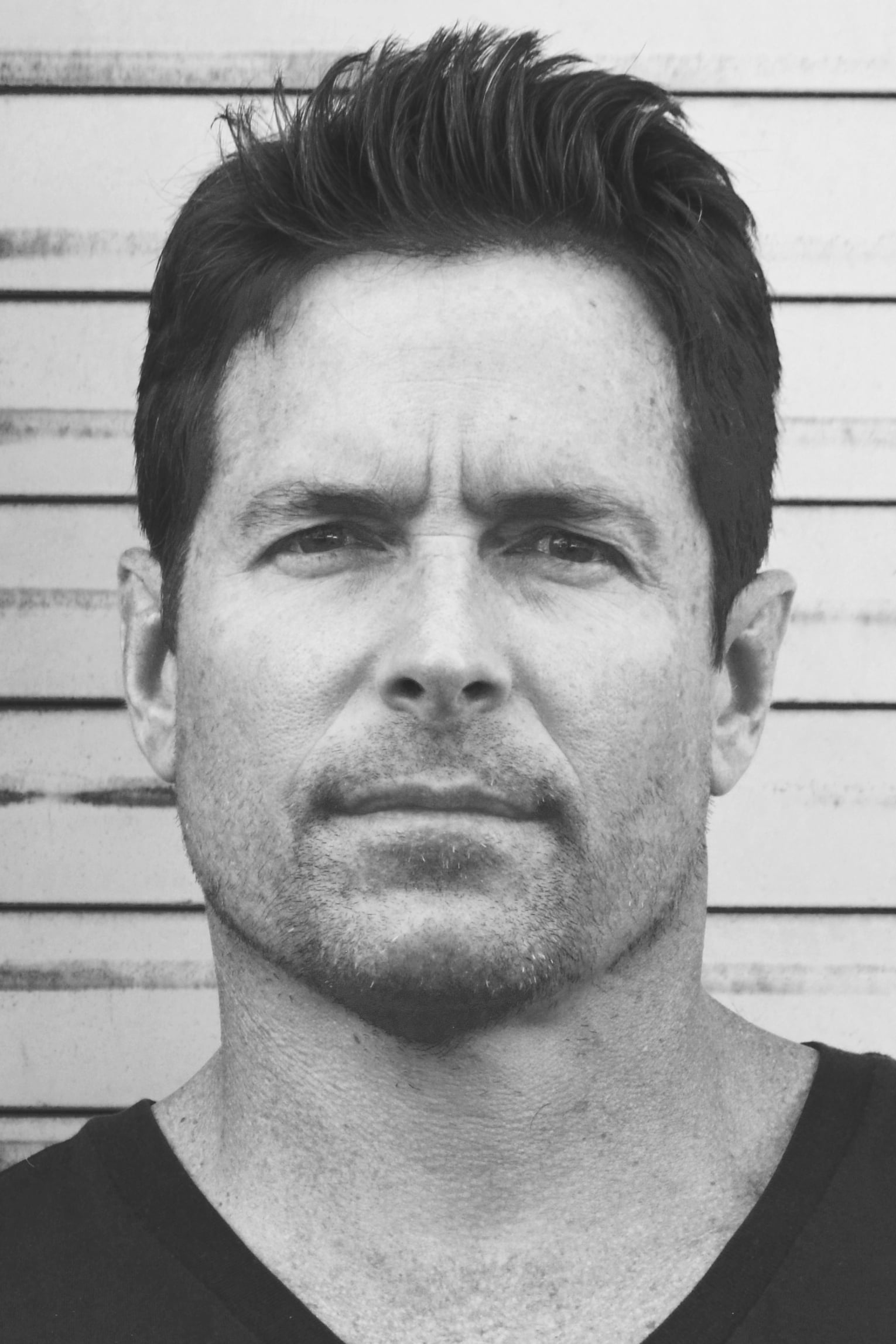