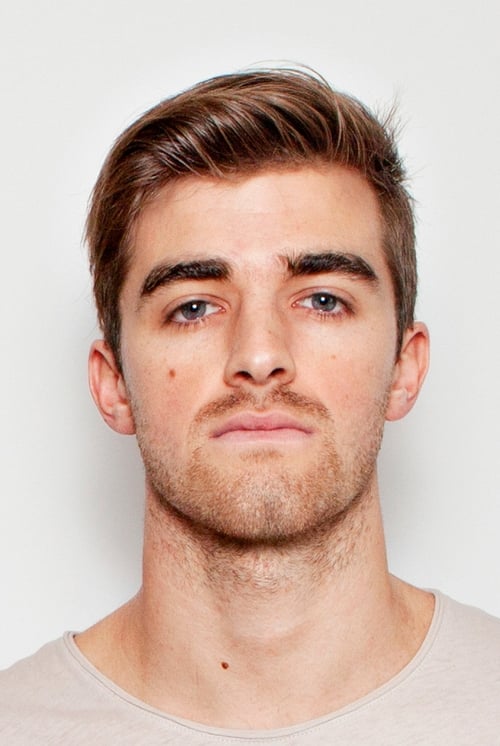 Drew Taggart grew up in Freeport, Maine and attended Syracuse University where he studied music business. Upon graduating from college he was introduced to Alex Pall by their manager Adam Alpert and together formed The Chainsmokers. In addition to his work with The Chainsmokers, Drew is also a successful songwriter/producer who has lent his talents to other artists as well.

Andrew Taggart is known for the following movies:

Andrew Taggart is known for the following tv shows:

Character : Himself - Performer (The Chainsmokers) 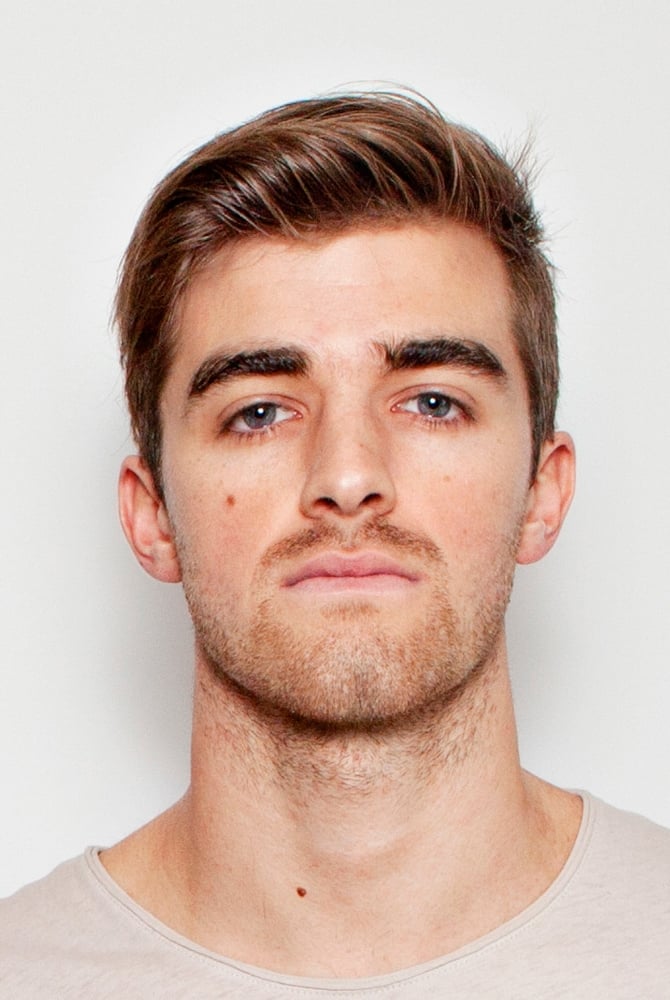