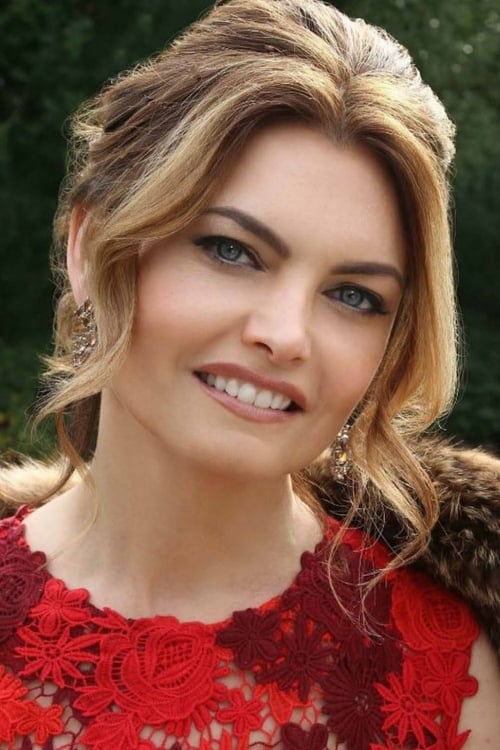 Greta Cavazzoni was born in Modena, a small town in northern Italy. She was discovered at age 16 at a modeling competition and from there her career took off. Since then she has been featured on the covers of numerous international fashion magazines and has graced the runways in such high-fashion meccas as Milan, London and Paris. While modeling she discovered her love for acting. As a result of her acting commitments she divides her time between Rome and New York.

Greta Cavazzoni is known for the following movies: 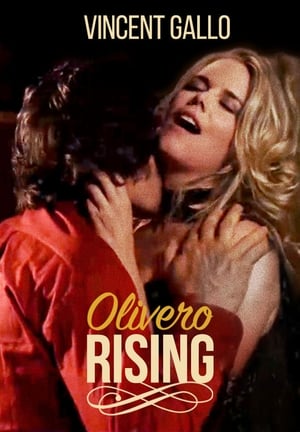 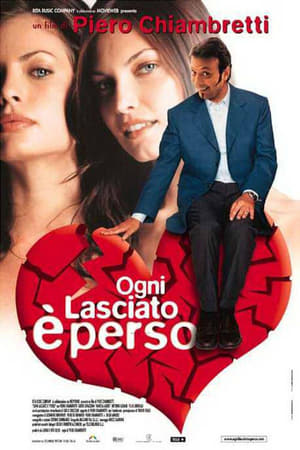 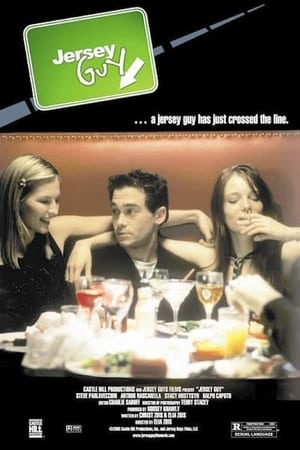 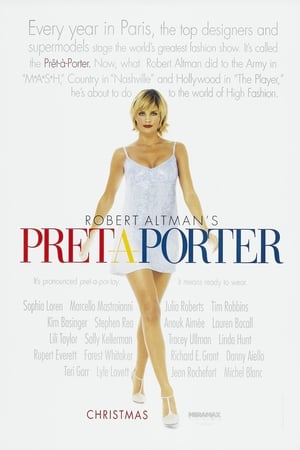 Greta Cavazzoni is known for the following tv shows: 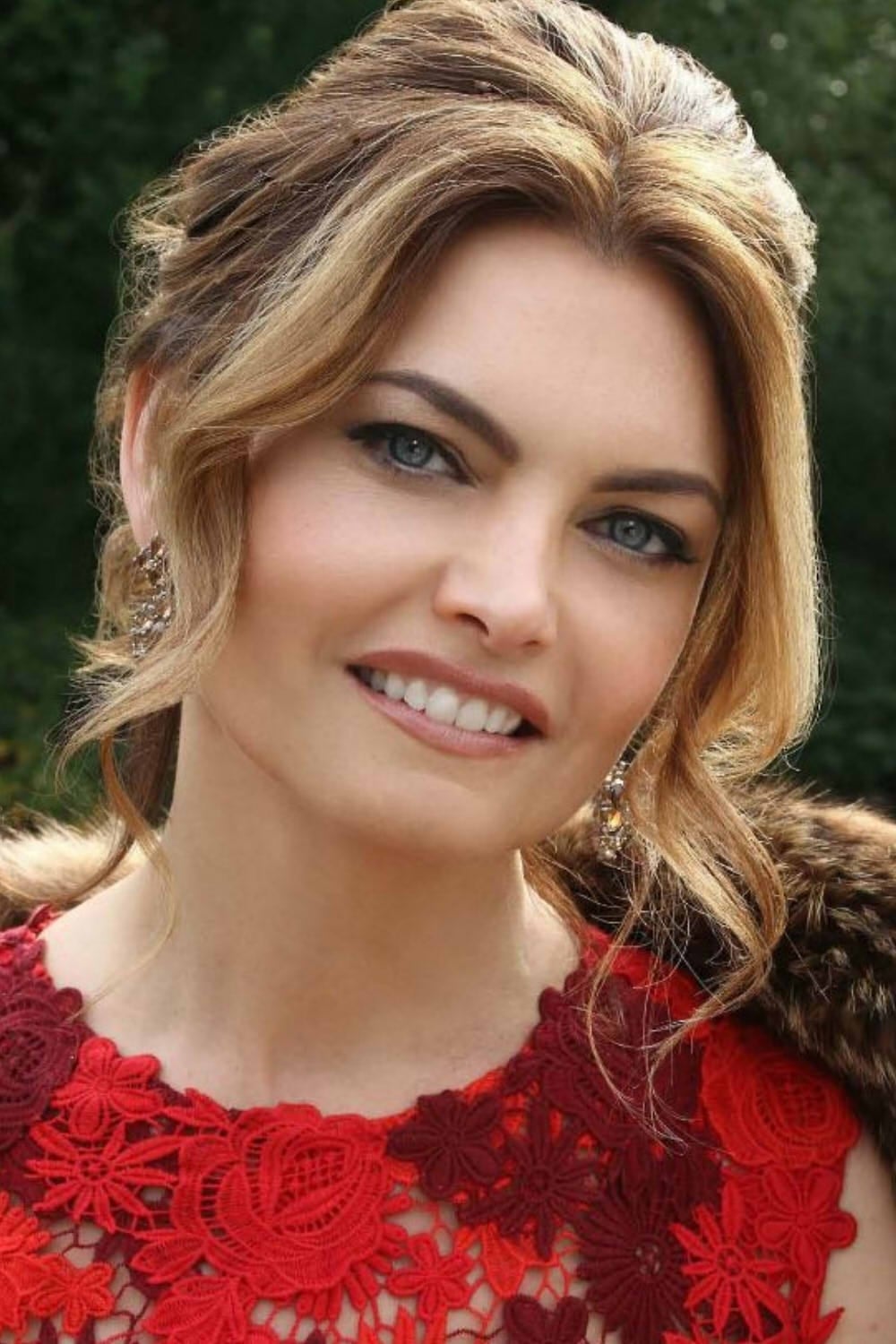 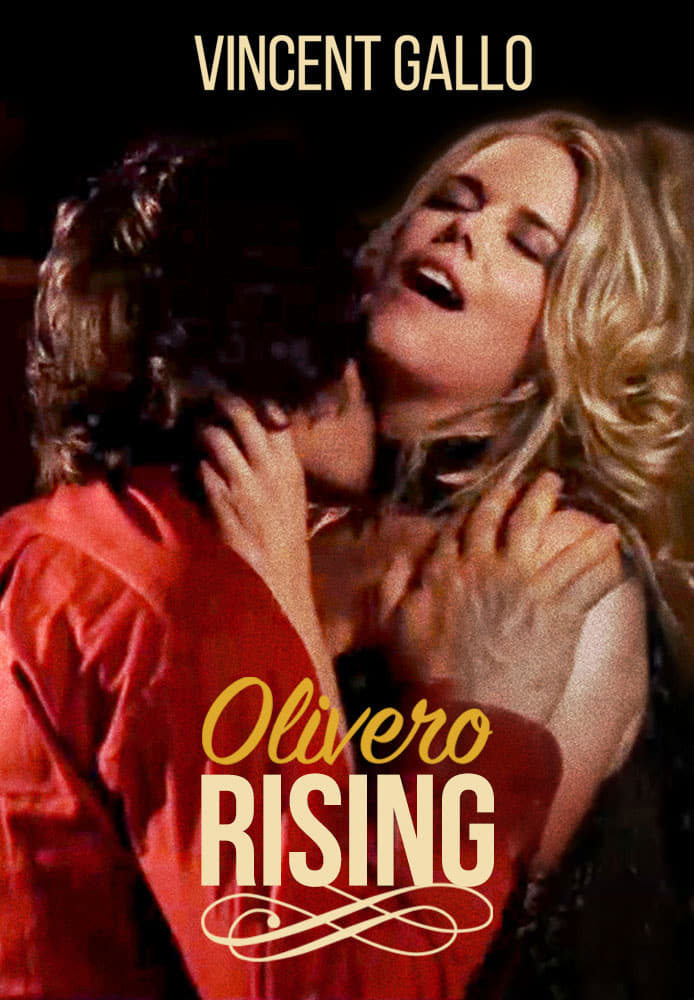 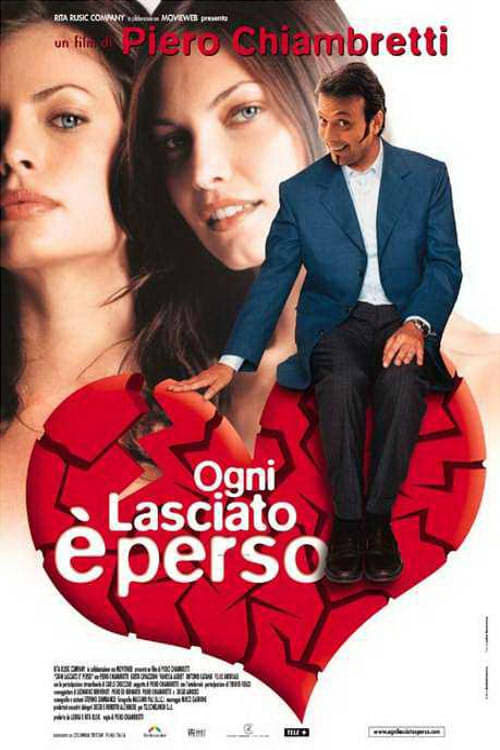