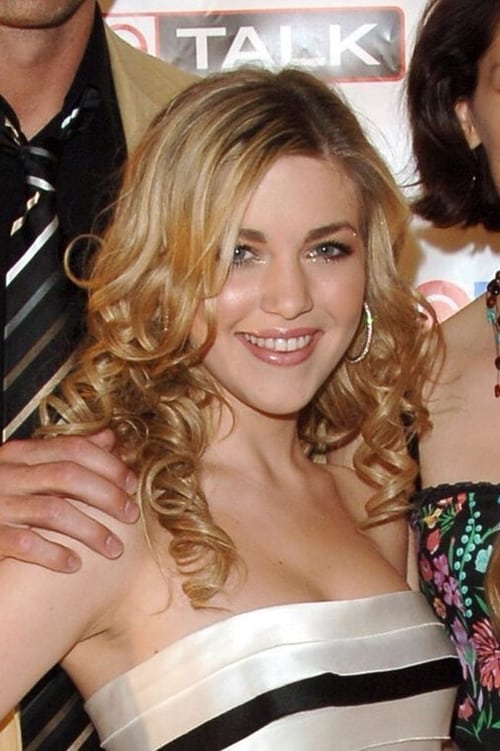 Carly Maria McKillip (born February 13, 1989) is a Canadian actress and musician known for her title role in the television series Alice, I Think. She also performs together with her sister Britt in the country group One More Girl. She was occasionally miscredited as Carly McKillup. She also provided the voice of Sakura Avalon, the title character of the Nelvana dubbed anime television series Cardcaptors.

Carly McKillip is known for the following movies: 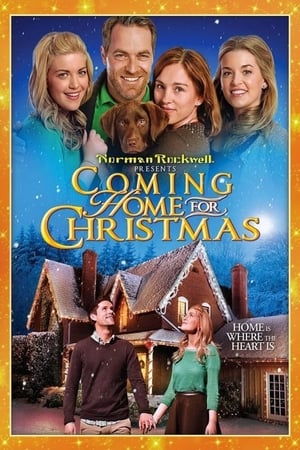 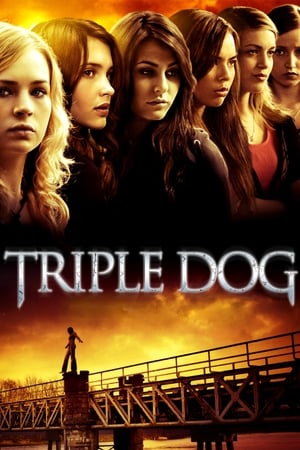 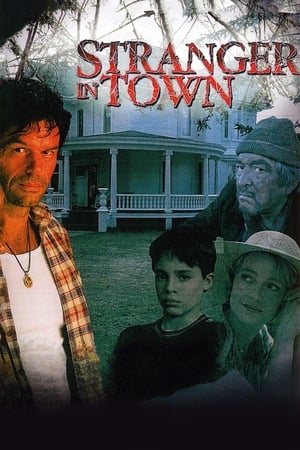 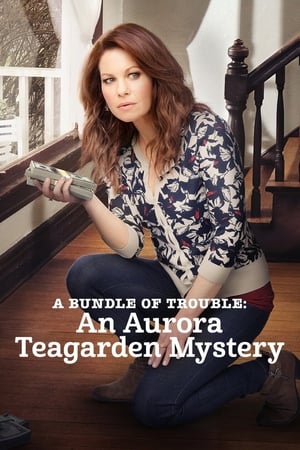 A Bundle of Trouble: An Aurora Teagarden Mystery 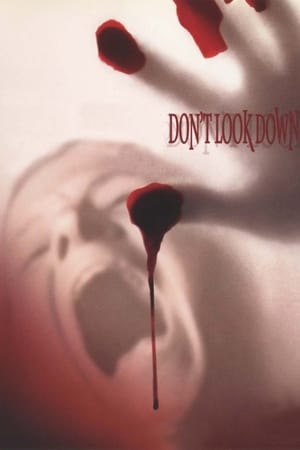 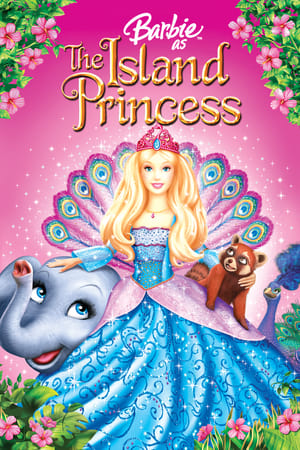 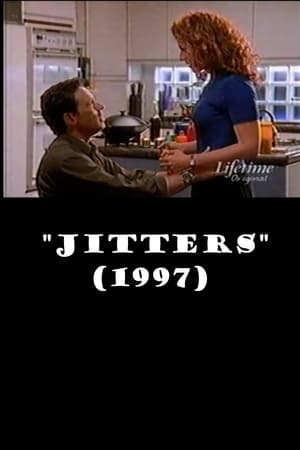 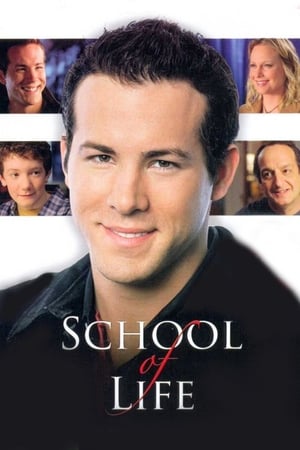 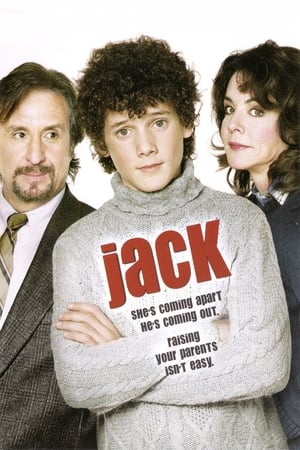 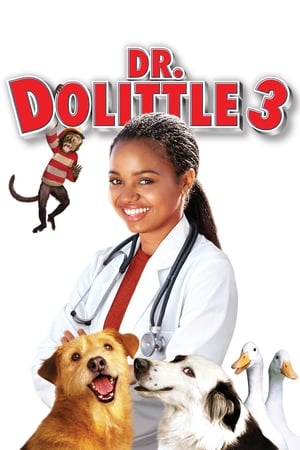 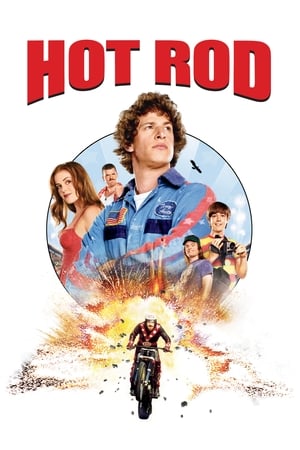 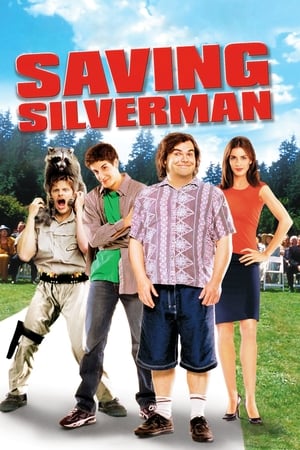 Carly McKillip is known for the following tv shows: 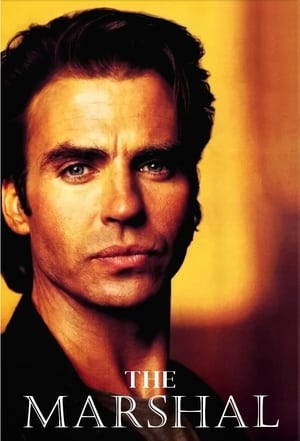 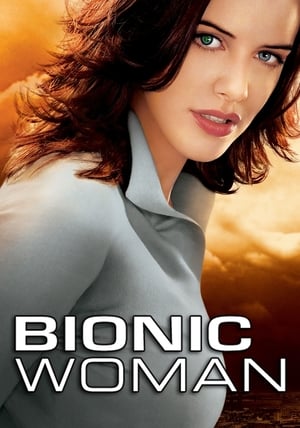 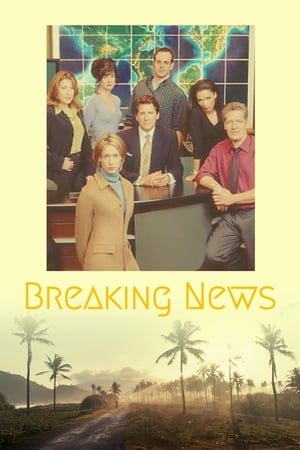 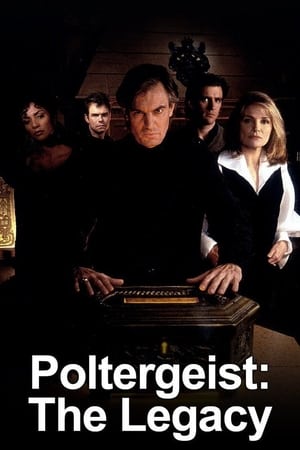 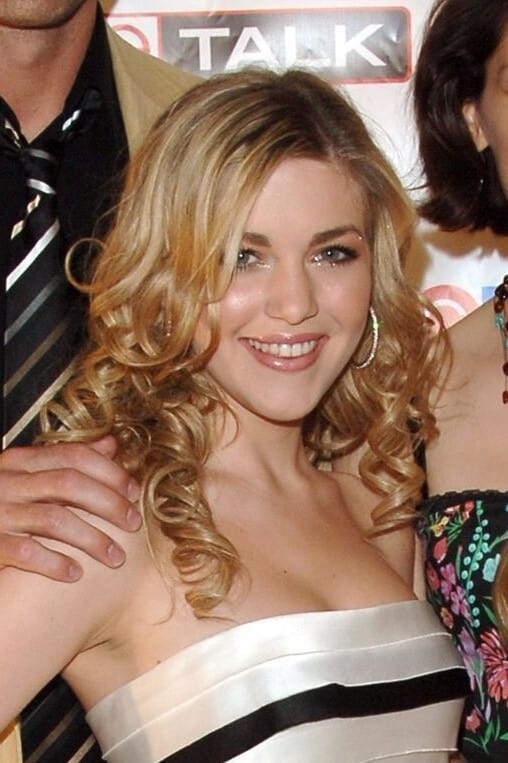