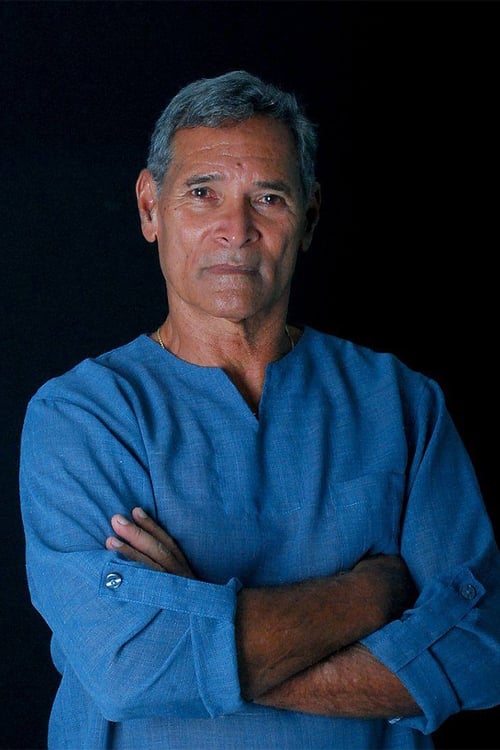 Mike was born in Hawaii. As a boy at school, Mike was already athletic and excelled in sports basketball, football, track and field. He even became co-captain of the basketball and football team. He received an award for outstanding achievement in the field of basketball. Mike first got into contact with martial arts at the age of 17, when he began training Aikido, where he was fortunate to train under a world class instructor. After graduating, within three weeks Mike voluntarily enlisted in the US Army for three years. There he met Karate instructor Herb Peters. Karate would become the most important thing for Mike. Mike received his black belt in six months. When he was 20 he became the youngest and only undefeated Karate Champion in history, winning 91 consecutive black belt matches. He is also an undefeated Forms Champion. Mike has won every tournament he has been in and won every title at least twice. Mike also had the privilege of working with friends and martial artists Bruce Lee and Chuck Norris. Mike was inducted in the Black Belt Hall of Fame twice.: first in 1971 as Fighter of the Year and second in 1994 as Instructor of the Year. As a popular instructor, Mike got to train celebrities like Priscilla Presley, Michelle Pfeiffer, Engelbert Humperdinck, Mike Post and many more. Mike also worked as a bodyguard.

Mike Stone is known for the following movies: 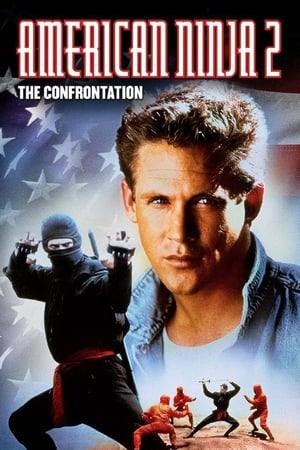 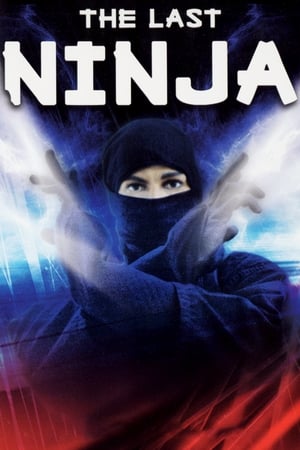 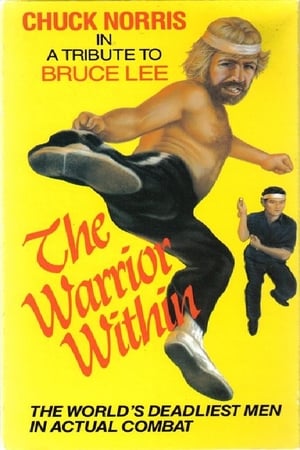 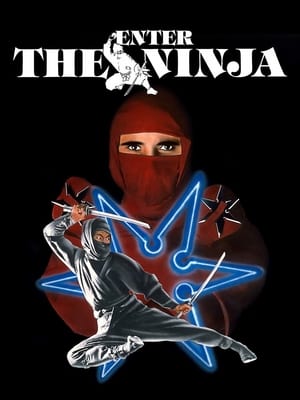 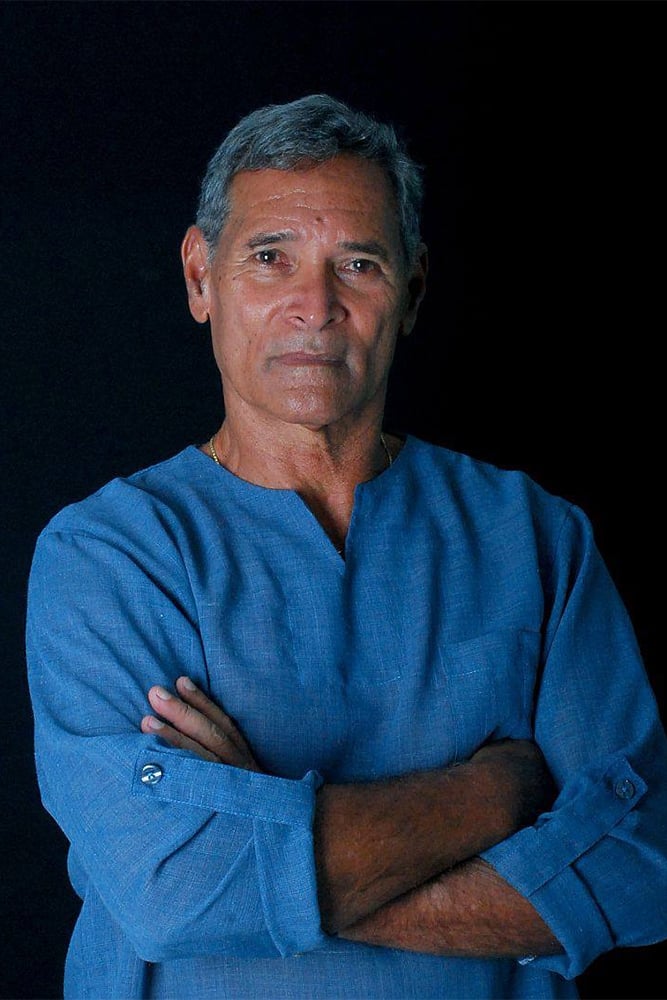