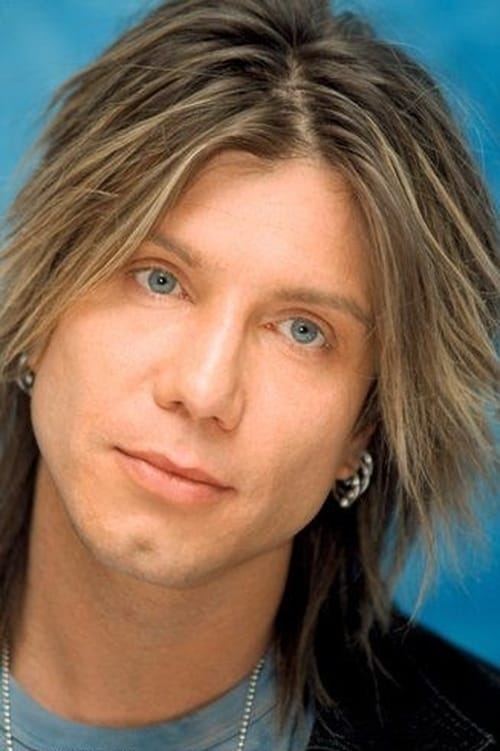 John Joseph Theodore "Johnny" Rzeznik is an American musician, singer-songwriter, and producer. He is best known as the guitarist and frontman of the rock band the Goo Goo Dolls, of which he is a founding member and with whom he has recorded eleven studio albums. Description above from the Wikipedia article John Rzeznik, licensed under CC-BY-SA, full list of contributors on Wikipedia.

Johnny Rzeznik is known for the following movies: 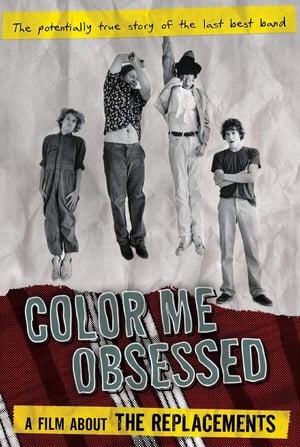 Color Me Obsessed: A Film About The Replacements

America: A Tribute to Heroes

Johnny Rzeznik is known for the following tv shows:

The Next Great American Band 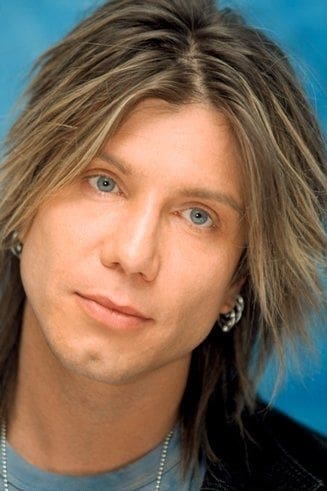