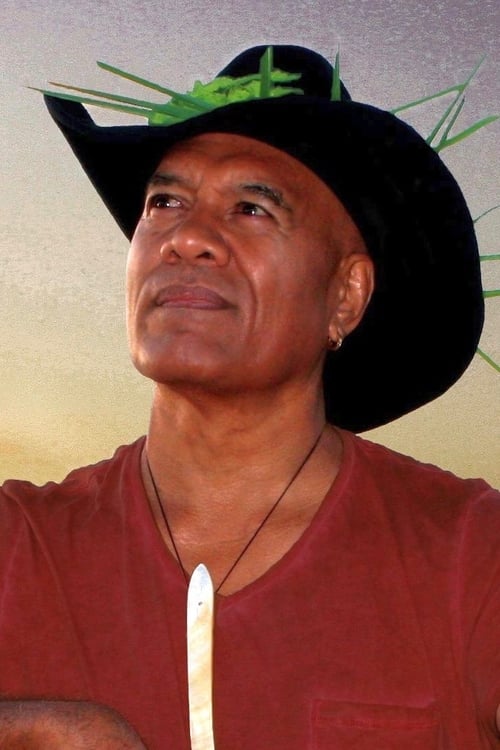 Composer, singer, guitarist and founder of the Contemporary Polynesian band, Te Vaka, Opetaia is recognised as one of the South Pacific's most influential cultural and musical ambassadors. From the onset of his career he has been on a mission to tell the stories of his seafaring Polynesian ancestors (who conquered the largest ocean on the planet) and to share his beautiful culture with the world. Due to this aim and despite his versatile musicality, he chose early on to dedicate his music to the South Pacific and to write predominantly in his native tongues (Tokelauan, Tuvaluan and Samoan).

Opetaia Foa'i is known for the following movies: 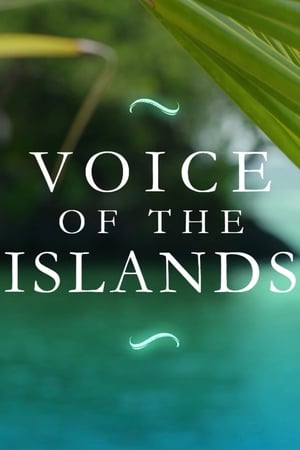 Voice of the Islands 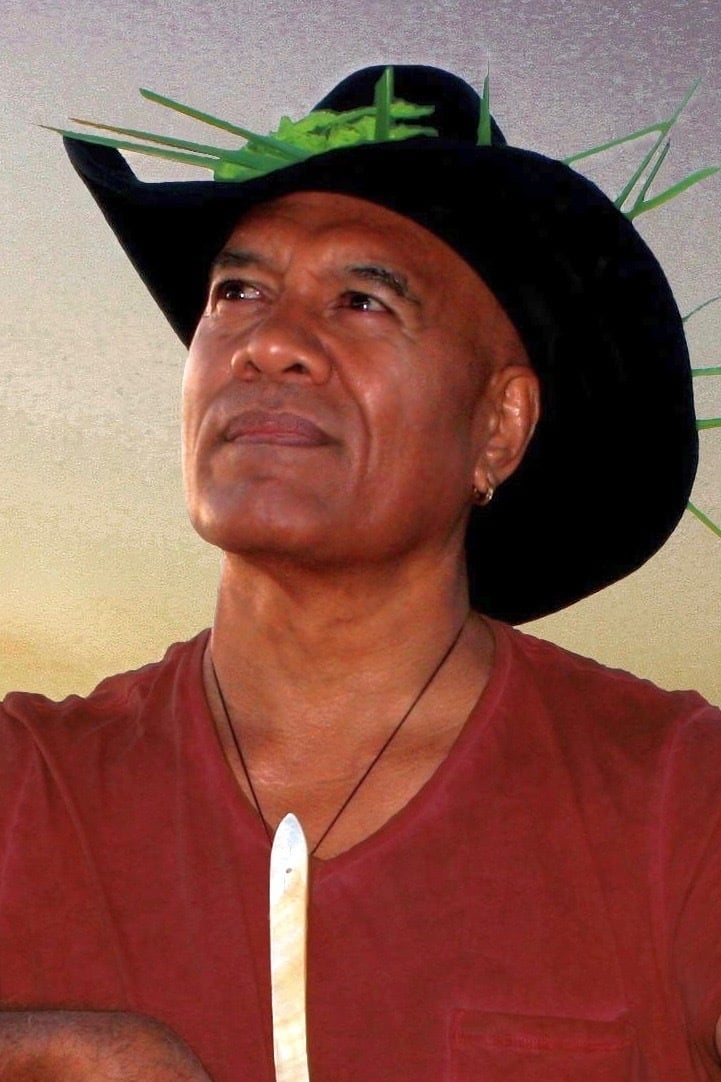