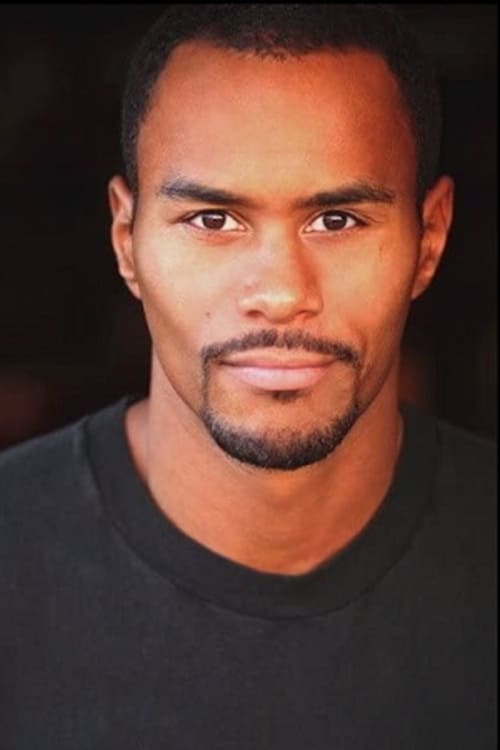 Casey Lee an American Actor, and Musician born and raised in the city of New York, South Bronx. Moving to Los Angeles in the mid 90's. He landed a job as DJ Twist on the hit Fox television show "In Living Color" During that time he began to get involved in acting. Known for delivering great unique character performances in whatever role he plays. Fast forward, Lee has Guest starred on many television shows, from ABC, CBS, FOX, as well as Major motion pictures. He continues to train, believing acting is a forever learning process.

Casey Lee is known for the following movies: 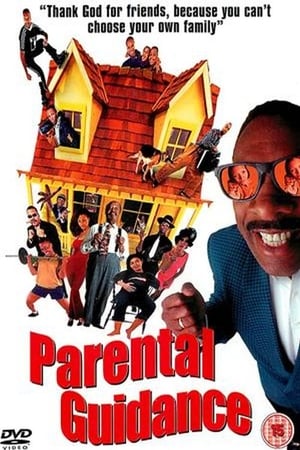 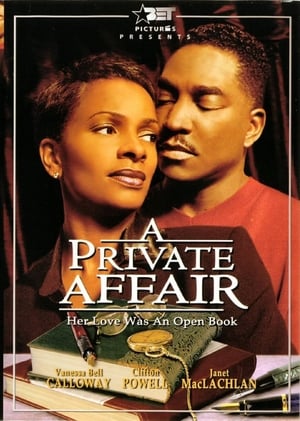 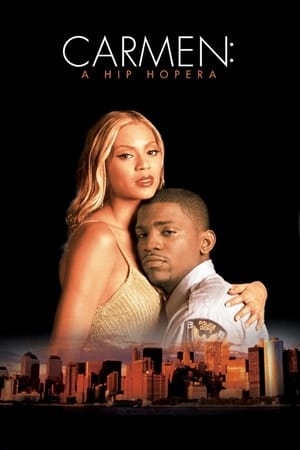 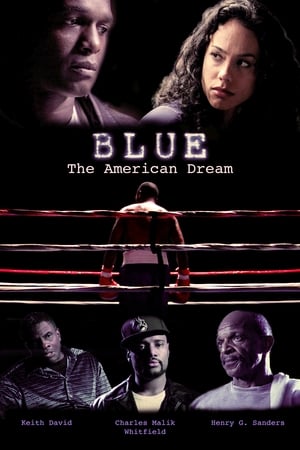 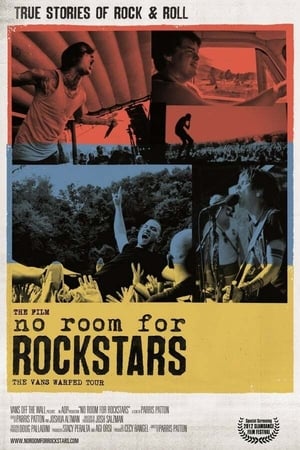 No Room for Rockstars - The Vans Warped Tour 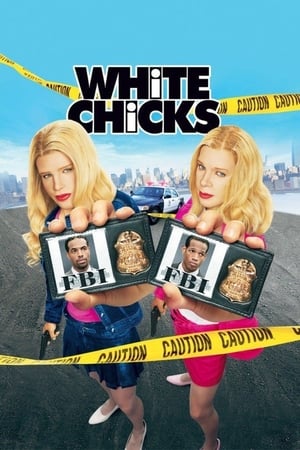 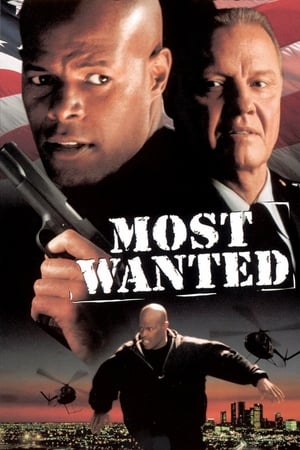 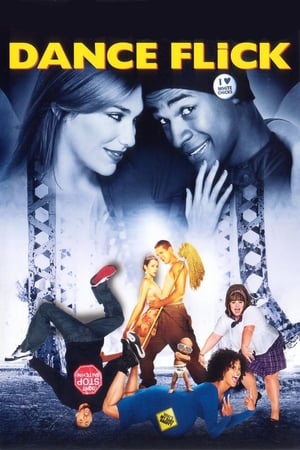 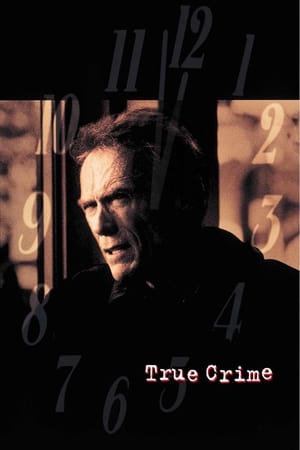 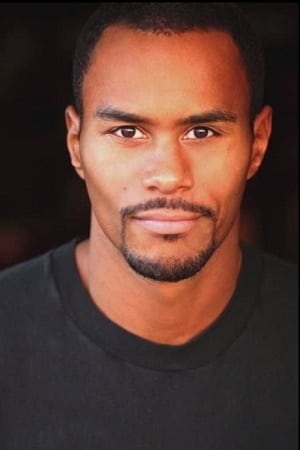