From Wikipedia, the free encyclopedia Anna-Marie Goddard (born 13 January 1970) is a Dutch model and actress. Goddard was born Anna Marie Lampe in Ysbrechtum, The Netherlands. She was chosen as the U.S. Playboy's 40th Anniversary Playmate of the Month in January 1994. Goddard was also the Playmate of the Year for the Dutch edition of Playboy. She has appeared in Playboy videos. Description above from the Wikipedia article Anna-Marie Goddard, licensed under CC-BY-SA, full list of contributors on Wikipedia.

Anna Marie Goddard is known for the following movies: 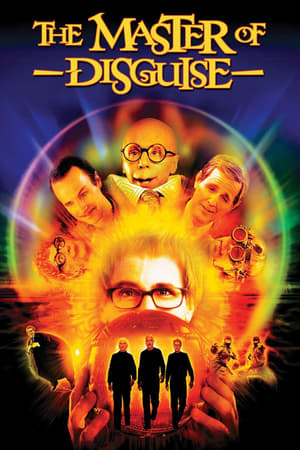 Anna Marie Goddard is known for the following tv shows: