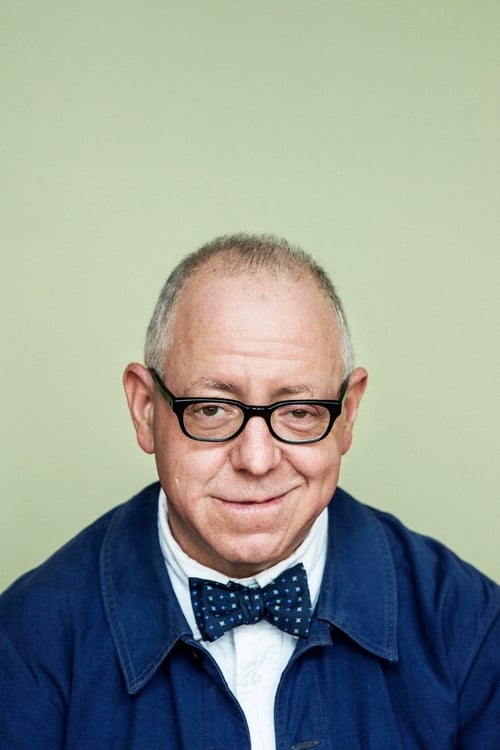 James Allan Schamus is an American screenwriter, co-founder of Good Machine production company, and the CEO of Focus Features, the motion picture production, financing, and worldwide distribution company, until its merging with FilmDistrict. His output includes writing or co-writing The Ice Storm, Eat, Drink, Man, Woman, Crouching Tiger, Hidden Dragon and Hulk (all directed by Ang Lee), and producing Brokeback Mountain and Alone in Berlin. At Focus he oversaw the production and distribution of Lost in Translation, Milk, Eternal Sunshine of the Spotless Mind, Coraline, The Kids Are All Right. He is Professor of Professional Practice in Columbia University's School of the Arts, where he teaches film history and theory.

James Schamus is known for the following movies: 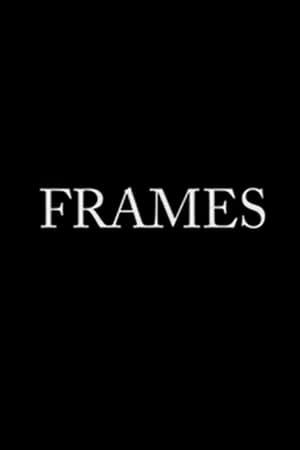 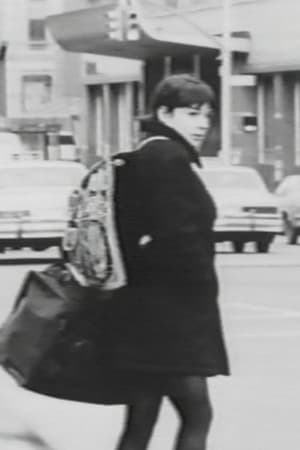 Keep It for Yourself 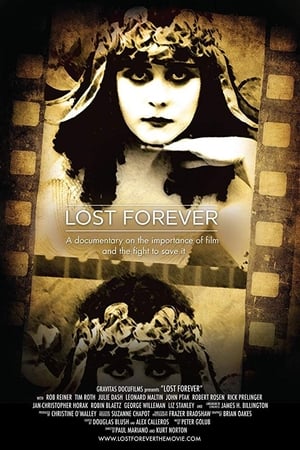 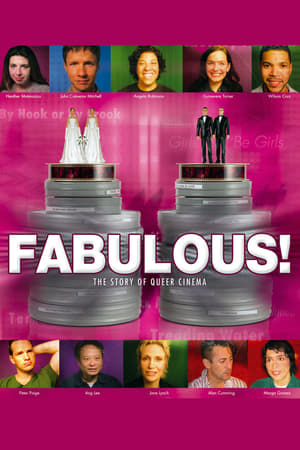 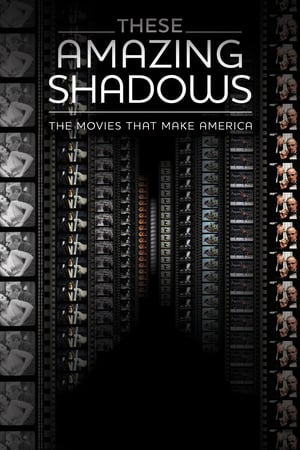 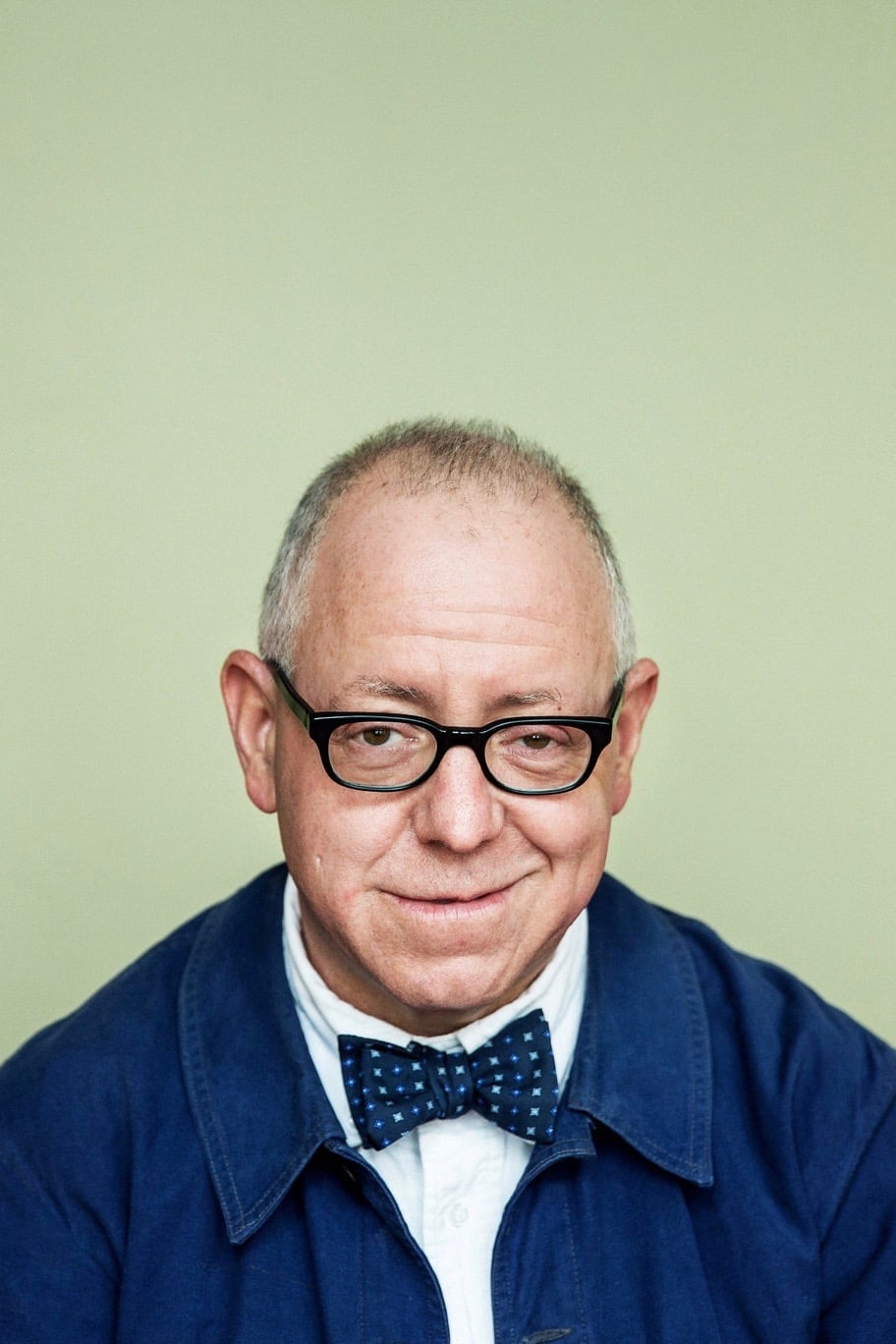