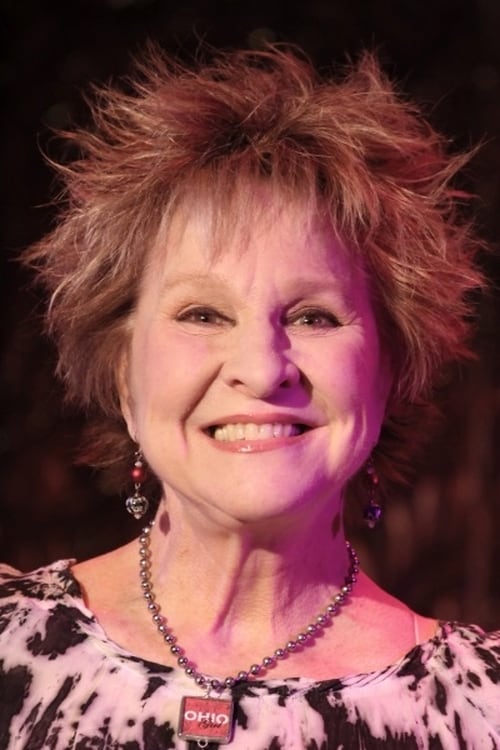 Born in Hamilton, Ohio, Myers made her stage debut in Stephen Sondheim's Company (for which she received a Tony Award nomination) and her television debut with an appearance on Happy Days as Mitzi. Myers appeared in a number of television guest appearances, most prominently as the announcer on Sha Na Na and in a number of different parts on Alice. However, she remained best known for her musical roles.

Pamela Myers is known for the following movies: 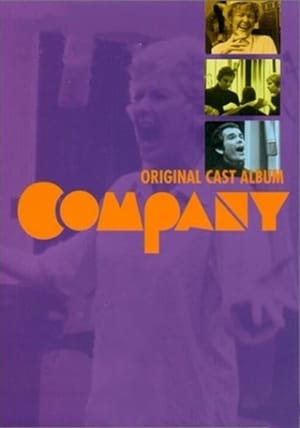 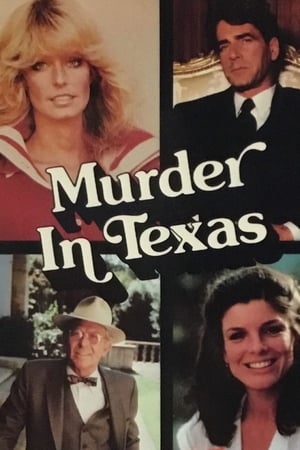 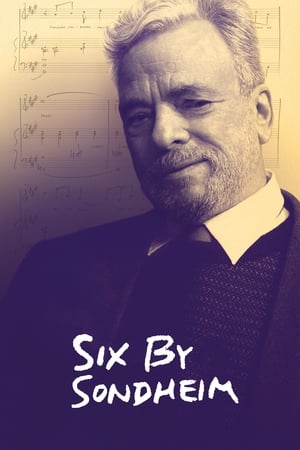 Pamela Myers is known for the following tv shows: 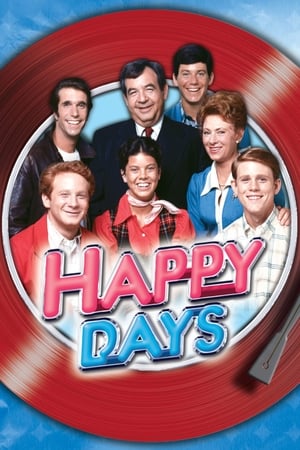 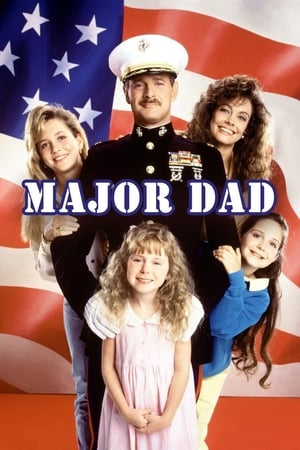 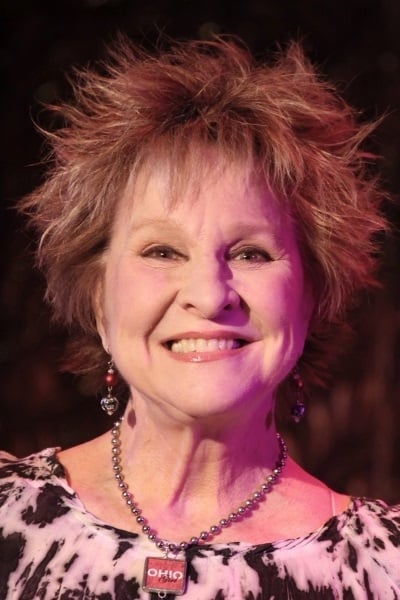