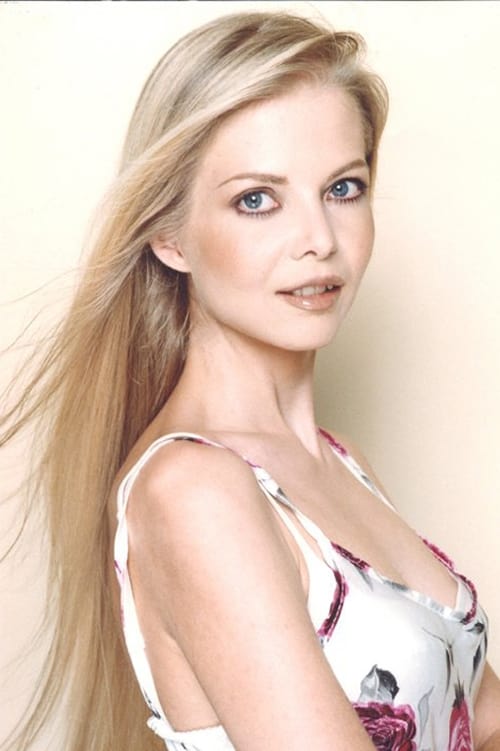 Angelie Alaïs aka Angelique Alaïs Adell is an actress and writer. In the manner of JK Rowling (Joanne K. Rowling) Angelique Alaïs published her work under the initials of her first name or other pseudonyms. This was a strategy in order to let it open whether the author was a man or a woman. Best example: Harry Potter: The book should not appear under Rowling's full name Joanne, because the publisher feared that boys would not like to read books written by a woman. Rowling therefore decided to use the initials "J. K. ". Another feature that both writers have in common: They write for feature films with fictional content in the area of fantasy/ science fiction.

Adelaide Alaïs is known for the following movies: 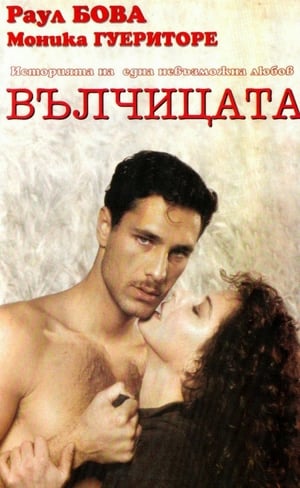 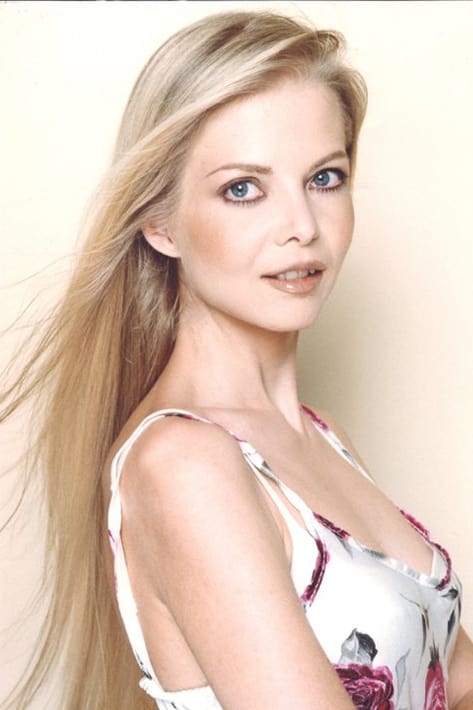