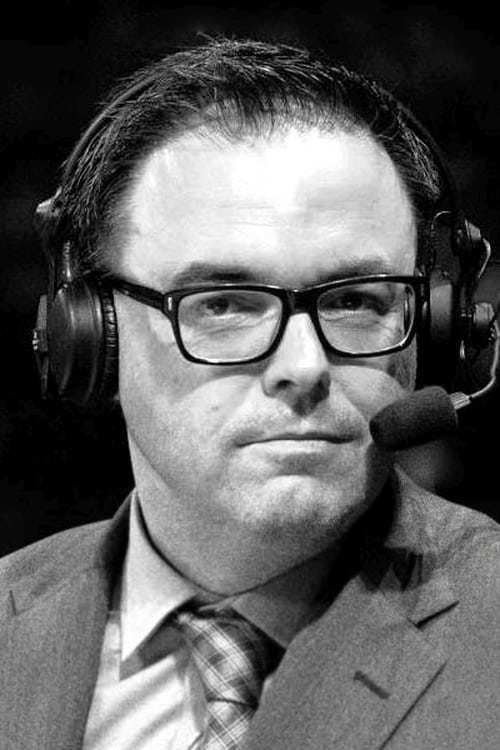 Mauro Domenico Ranallo is a Canadian sports announcer and commentator. He is currently signed as a play-by-play announcer with MMA organization Bellator, professional wrestling promotion WWE (on their NXT brand) and also performs play-by-play duties for boxing broadcaster Showtime, most notably, the Floyd Mayweather Jr. vs. Conor McGregor bout. He began announcing when he was 16 years old and is notable for his dramatic style, which involves heavy use of metaphor, puns, and an advanced vocabulary. He has experience in Canadian football, ice hockey, professional wrestling, boxing, kickboxing, and mixed martial arts events. Ranallo is also known for his work as a commentator for Pride FC and, more recently, Showtime for Elite XC, Strikeforce, Showtime Championship Boxing, New Japan Pro-Wrestling on AXS TV, and RIZIN broadcasts. He signed with WWE as the lead SmackDown announcer in January 2016, making his debut on the brand's premier on the USA Network. He also served as announcer for the WWE Cruiserweight Classic and became part of the NXT broadcast team on June 22, 2017. In 2015, Ranallo became the only sports broadcaster to have called boxing, kickboxing, MMA and professional wrestling on U.S. national television.

Mauro Domenico Ranallo is known for the following movies: 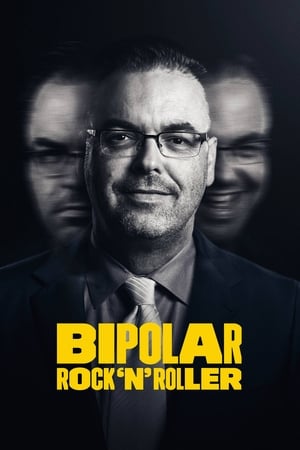 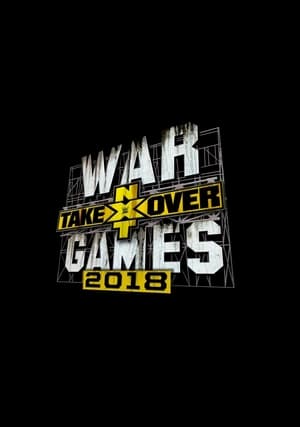 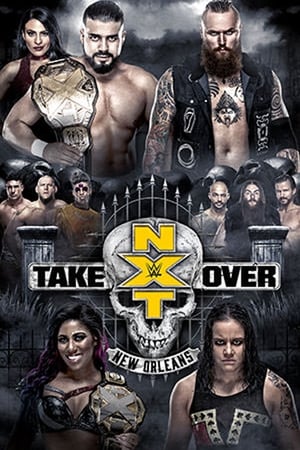 Mauro Domenico Ranallo is known for the following tv shows: 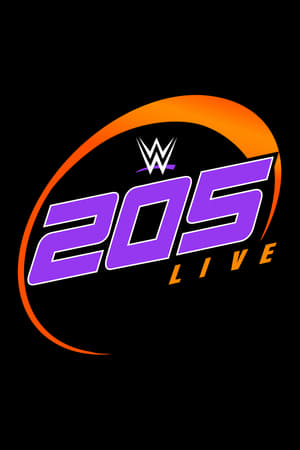 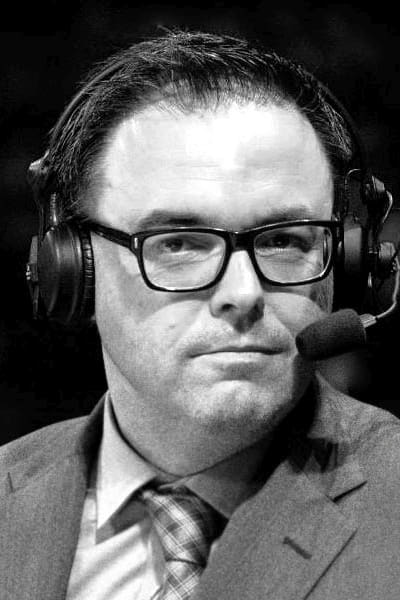