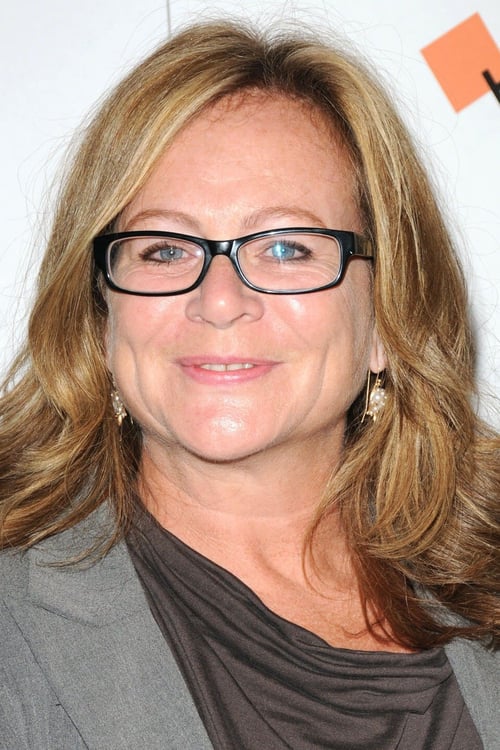 Sally JoAnne Menke (December 17, 1953 – September 27, 2010) was an American television and film editor. She had a long-time collaboration with director Quentin Tarantino, editing all of his films until her death. Menke was nominated for the Academy Award for Best Film Editing for Pulp Fiction and Inglourious Basterds, of which Variety's Todd McCarthy wrote, "Sally Menke's editing reps the definition of precision." Description above from the Wikipedia article Sally Menke, licensed under CC-BY-SA, full list of contributors on Wikipedia.

Sally Menke is known for the following movies: 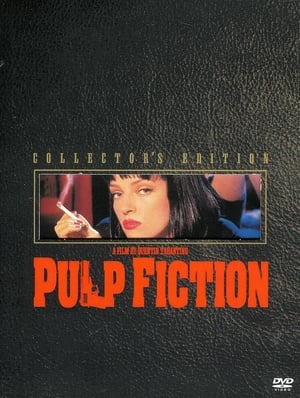 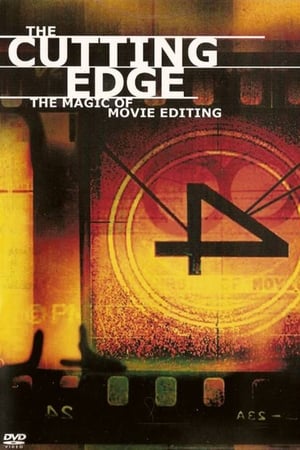 The Cutting Edge: The Magic of Movie Editing 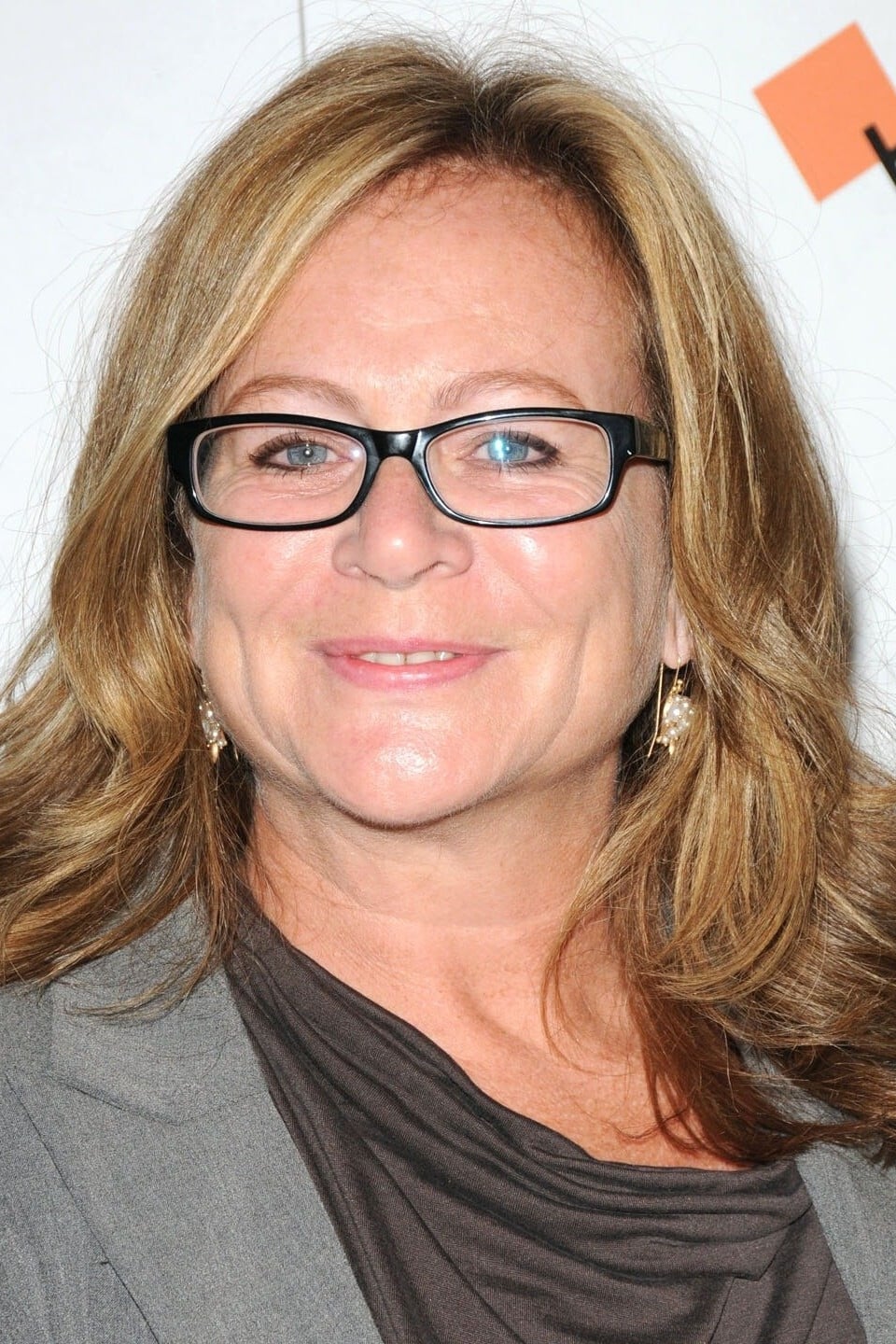