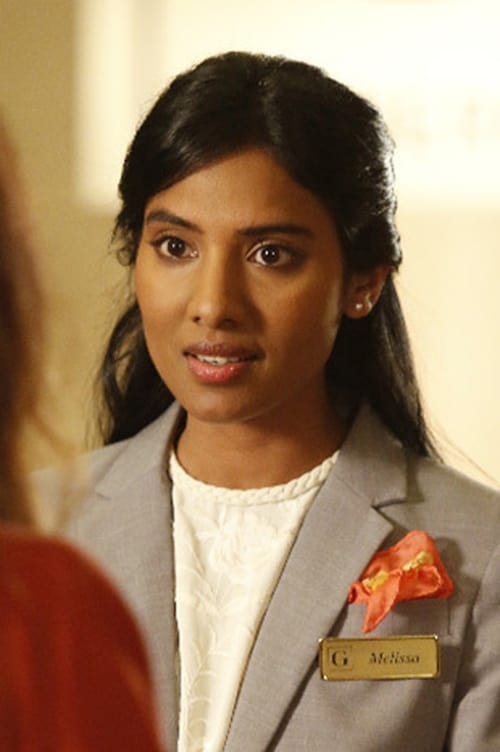 Priya Rajaratnam is a Canadian actress and dancer born in Jaffna, Sri Lanka. She grew up in Monchengladbach, Germany and Vancouver, Canada. Priya is trained in Bharatanatyam (classical Indian dance) from the age of five for over a decade. Priya was also trained in Karnatic singing and Violin.Priya first discovered her passion for the art of acting while watching a professional acting class in Vancouver, BC. She pursued her curiosity and studied Theatre Performance at Simon Fraser University. She appeared in numerous student and independent films, as well as stage plays before she began auditioning for network TV shows and feature films.

Priya Rajaratnam is known for the following movies: 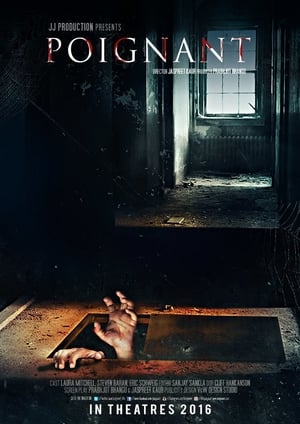 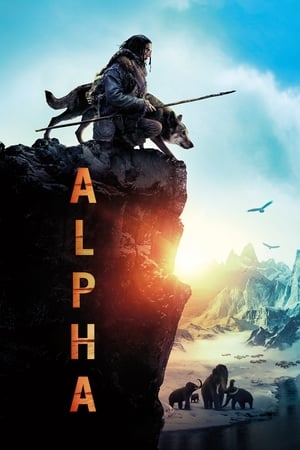 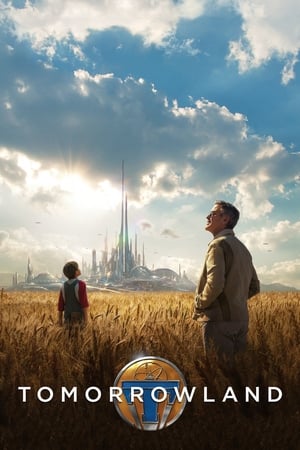 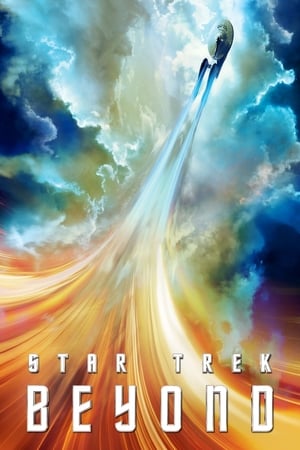 Priya Rajaratnam is known for the following tv shows: 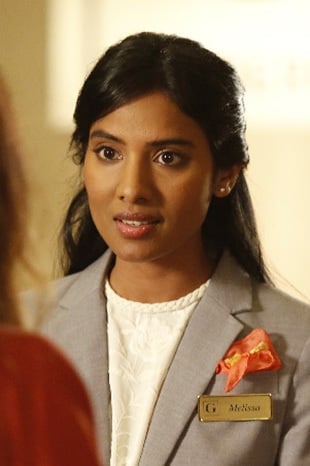