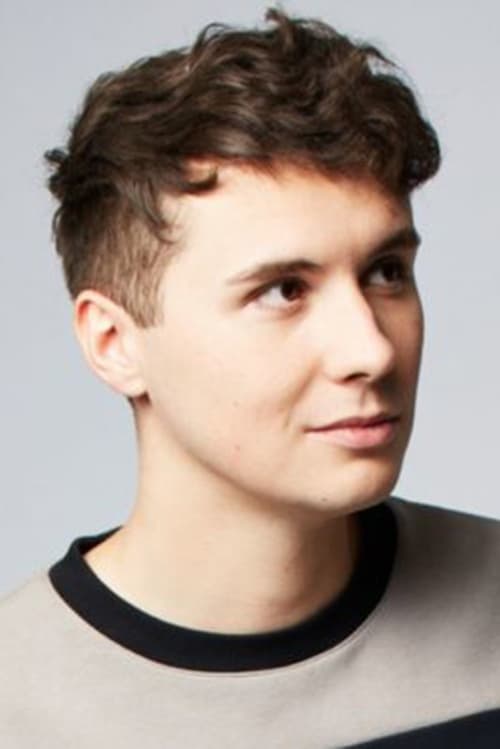 Daniel ("Dan") James Howell (born June 11 1991) is a British vlogger and radio personality who is best known for his YouTube Channel "danisnotonfire". Howell went to the University of Manchester in 2010 to study law, but dropped out in order to pursue video blogging as a profession. Howell has lived with best friend and fellow YouTuber Phil Lester since August 2011, and the pair moved to London together in July 2012. On 26 March 2015, Howell and Lester announced they had co-written a book through a trailer on his channel called The Amazing Book Is Not on Fire (TABINOF). It was released in the UK on 8 October 2015 and worldwide on 15 October 2015. The book topped the General Hardbacks Sunday Times Bestsellers list having sold 26,745 copies in the UK in the first week of its release. It also became a #1 New York Times Bestseller in the young adult hardcover list. In the same trailer the pair announced their theatrical stage show The Amazing Tour Is Not on Fire (TATINOF) which travelled around the UK during October and November 2015, ending at the London Palladium. On 22 April 2016 they are took the tour to the US which began at Playlist Live in Orlando, Florida and ended on 24 June 2016 at the Dolby in Hollywood, CA. It was the largest tour ever by YouTube creators. They're also touring in Australia in August 2016 starting in Perth and ending in Brisbane. On 24 June 2016 they announced The Amazing Tour Is Not on Fire is to be released as a YouTube Originals film along with a making of documentary. Both films will be released on October 5th, 2016. They are the first British YouTube creators to release content on the YouTube Red platform. Alongside this in November 2016 they are releasing a photobook named Dan and Phil Go Outside which includes a personal collection of candid photos and insightful stories from their tour. source: Wikipedia

Dan Howell is known for the following movies: 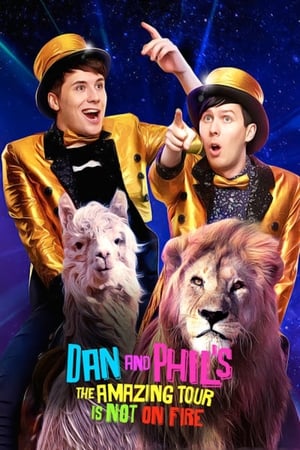 Dan and Phil's The Amazing Tour is Not on Fire 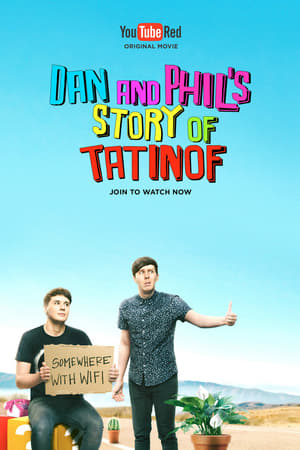 Dan and Phil's Story of TATINOF 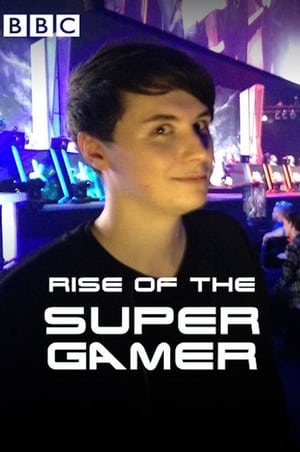 Dan Howell is known for the following tv shows: 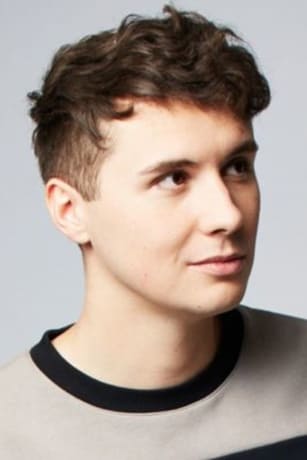