Biography by IMDb Oryan West (pronounced "O'Ryan") is an actor based in New York City. Upon moving to New York Oryan quickly started working in TV and film, and made his NY stage debut in an Off-Off-Broadway production of The Laramie Project. In addition to seasons 1 and 2 of From Dusk Till Dawn: The Series (2014) from producer Robert Rodriguez other early TV appearances included principle roles in the shows Grave Secrets (2016), Evil Lives Here (2016), and Killision Course (2016) on the Oxygen Network. Early film credits included a large supporting role opposite Pruitt Taylor Vince, in the film The Devil's Candy (2015) from director Sean Byrne, a lead role in the coming-of-age drama Closer to Bottom from director Jesse Borrego, and A Horse Tale (2015) starring Patrick Muldoon and Charisma Carpenter. He can also be seen in the award winning music video "My Church" from singer Maren Morris. Oryan is also the writer and star of the one-man, multi-character show "Angel Sector," which takes a look at life on planet Earth from the perspective of a frustrated angel named Max. Originally from Washington state, he spent part of his high school education in French-speaking Belgium before enrolling as a Theater major at Arizona State University. Academically curious, he then switched between Humanities, Philosophy, and Religious Studies before majoring in Theater &amp; Mass Communication and graduating Summa Cum Laude.

Oryan West is known for the following movies: 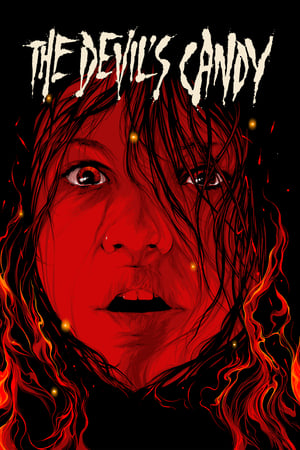