​From Wikipedia, the free encyclopedia. David Zelag Goodman is a film and television writer. His most prolific period was from the 1960s to the early 1980s. He was nominated for an Academy Award for Lovers and Other Strangers, though he did not win. He helped Sam Peckinpah write the screenplay for 1971's controversial Straw Dogs. Description above from the Wikipedia article David Zelag Goodman, licensed under CC-BY-SA, full list of contributors on Wikipedia

David Zelag Goodman is known for the following movies: 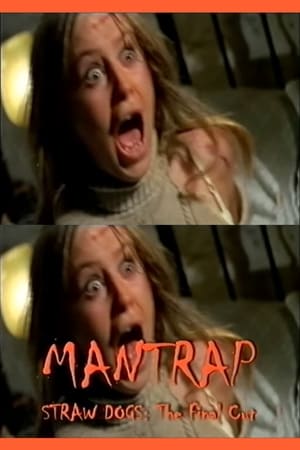