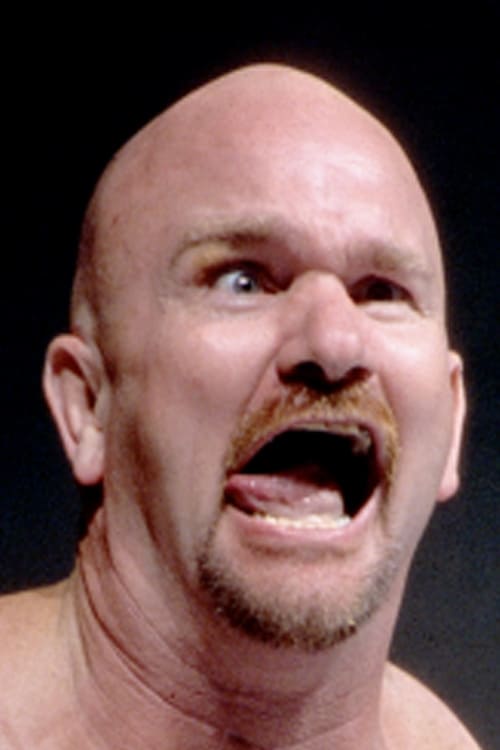 Duane Gill is an American professional wrestler. He is best known for his appearances in the World Wrestling Federation under the ring name, Gillberg, a parody of then-rival promotion World Championship Wrestling's top star Goldberg. During his tenure in the WWF, Gill became a one time Light Heavyweight Champion. He would go on to hold the title for 15 months, becoming the longest reigning Light Heavyweight Champion in the company's history.bGill made his debut on the American independent scene as a part of a masked tag team with Barry Hardy called The Lords of Darkness, with Hardy billed as Agony and Gill billed as Pain. On August 2, 1991, they defeated Cream Team (Dino Casanova and Rip Sawyer) to become the Mid-Eastern Wrestling Federation's first ever Tag Team Champions. The Lords participated in two of three 40-man battle royals held in 1992. World Wrestling Federation (1992–1994) The second battle royal took place two months later. The Lords later became second version of The Executioners and took part in a 40-man battle royal won by Tatanka. The Executioners then joined the World Wrestling Federation, competing on its Monday Night Raw program against several other tag teams. The Executioners split in early 1994 and Hardy left the company on April 18. Gill then began competing under his real name as an enhancement talent before also leaving the company soon after. Return to the WWF (1998–2000) J.O.B. Squad In 1998, Gill made his return to the World Wrestling Federation at Survivor Series as Mankind's mystery opponent. Vince McMahon seemingly facilitated Mankind's route to victory in a tournament for the vacant WWF Championship as he appeared to be McMahon's favorite to win. Before Gill made his entrance, McMahon built up the suspense by referring to him (Gill) as a wrestler with a win/loss record that no other wrestler could match. Although the statement was thought to indicate that Mankind's opponent won more than lost in his career, the exact opposite was true and Gill was squashed by Mankind. He later joined the J.O.B. Squad with Al Snow, Scorpio, and Bob Holly. During this time, Gill became notable for "ending" Marc Mero's career when Mero challenged him to a match, announcing to the crowd that he would retire from wrestling if he could not beat Gill. Gill won the match with some help from the J.O.B. Squad and Mero left the WWF, although he did not legitimately retire as promised.

Duane Gill is known for the following movies:

ECW/WWA Battle of The Belts 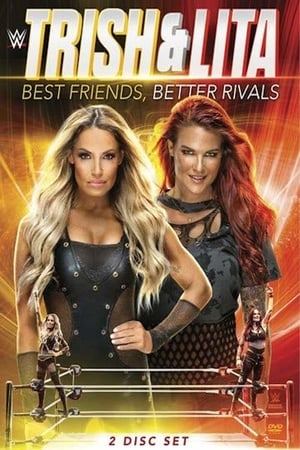 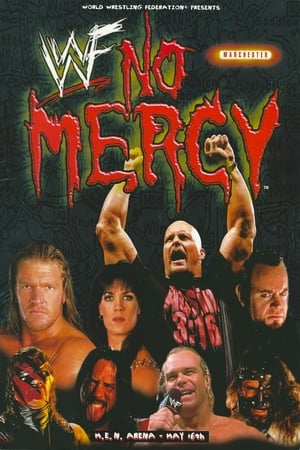 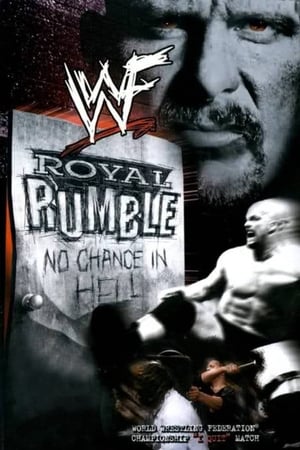 Duane Gill is known for the following tv shows: 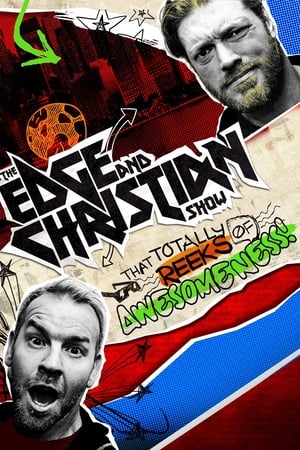 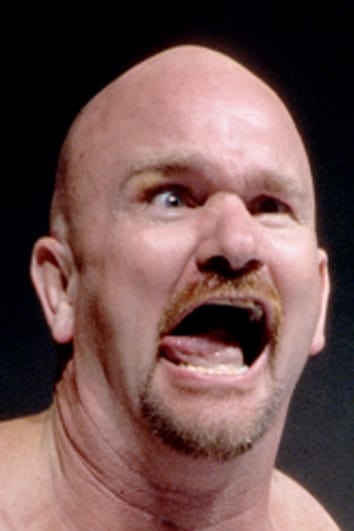