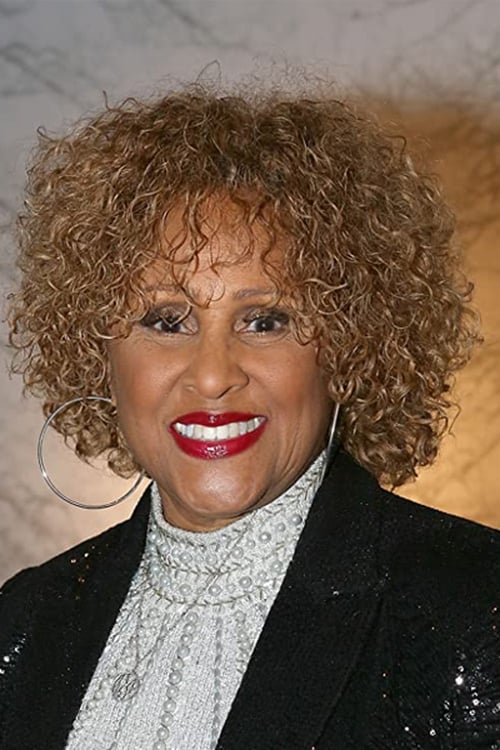 Born Darlene Wright in Los Angeles in 1938, she began her career as lead singer with the vocal trio, The Blossoms. After a spell as regulars on ABC TV's variety show Shindig! (1964) in the early 60s, the trio went on to sing backup on a variety of Elvis Presley recordings, and even backed him on his 1968 NBC-TV special Elvis: The Comeback Special (1968). For a while, they backed Tom Jones during some of his Las Vegas shows. The Blossoms have the rare distinction of recording a number one hit without ever receiving any credit. Years before the advent of Milli Vanilli, Darlene Love, Fanita James and Gracie Nitzsche sang vocals on the Gene Pitney-penned song "He's a Rebel" that was championed as The Crystals' first (and only) No. 1 US hit. Because of confounding logistics, record producer Phil Spector had to use The Blossoms because The Crystals were on the wrong coast of the US at the time. And since he was up against the clock in L.A. attempting to get his production on the airwaves before the Vikki Carr version, he had no choice. Love also sang vocals on the Bob B. Soxx and the Blue Jeans top twenty hit "Zip-a-Dee Doo Dah".

Darlene Love is known for the following movies: 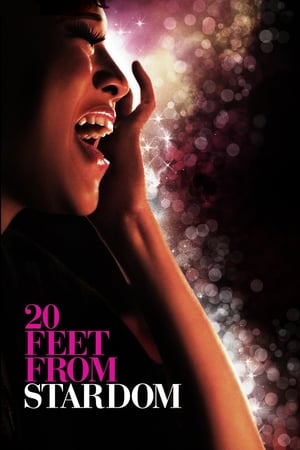 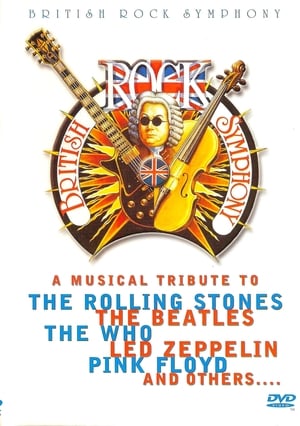 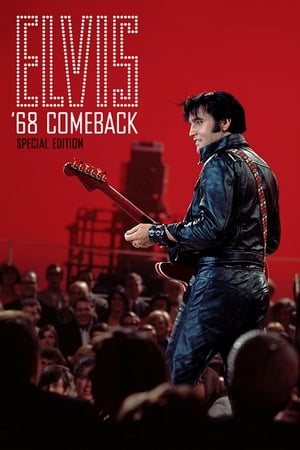 Character : Herself - The Blossoms 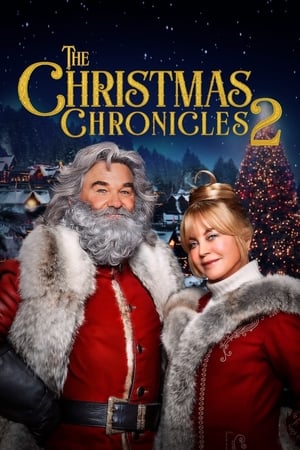 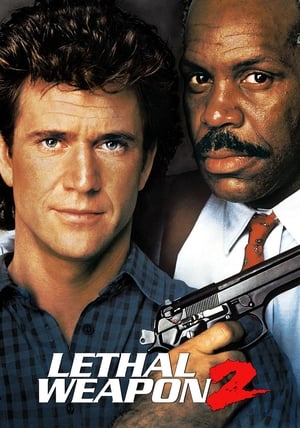 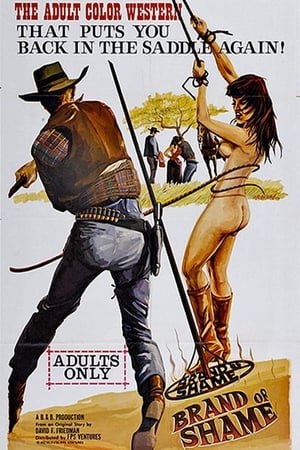 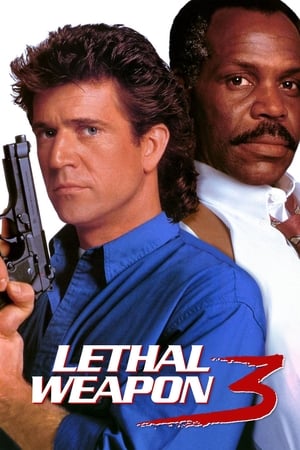 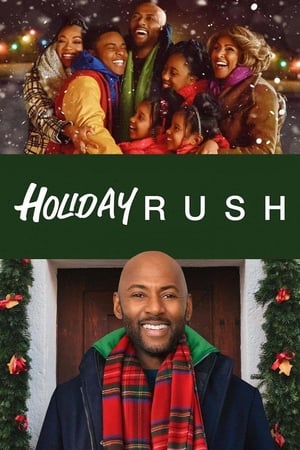 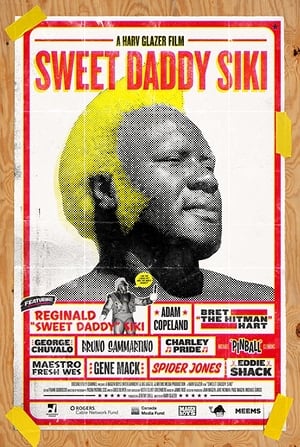 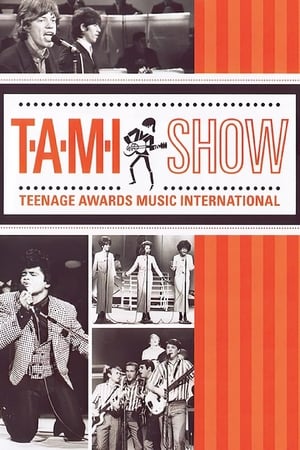 Character : Self (as The Blossoms) 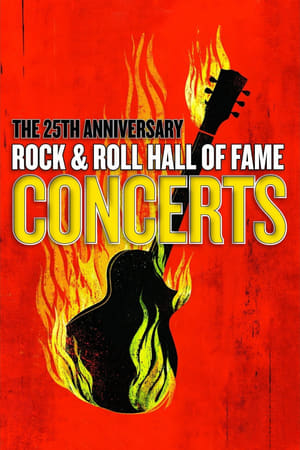 The 25th Anniversary Rock and Roll Hall of Fame Concerts 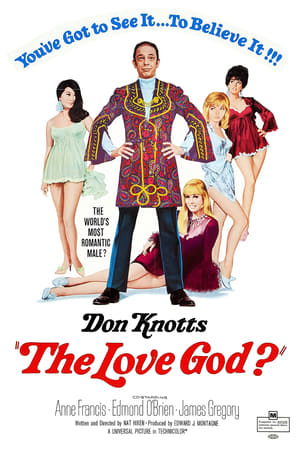 Character : Singer with The Blossoms (uncredited)

Darlene Love is known for the following tv shows: 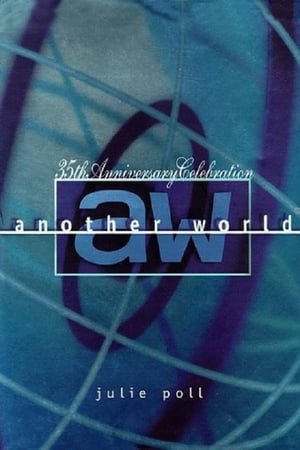 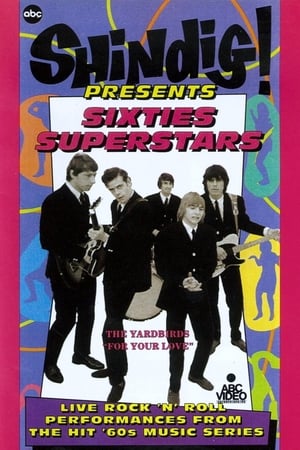 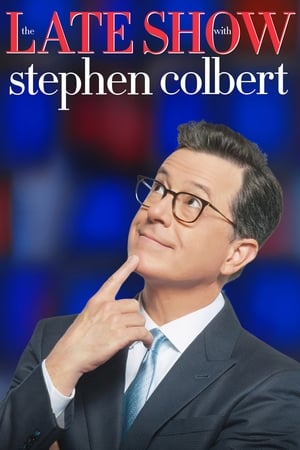 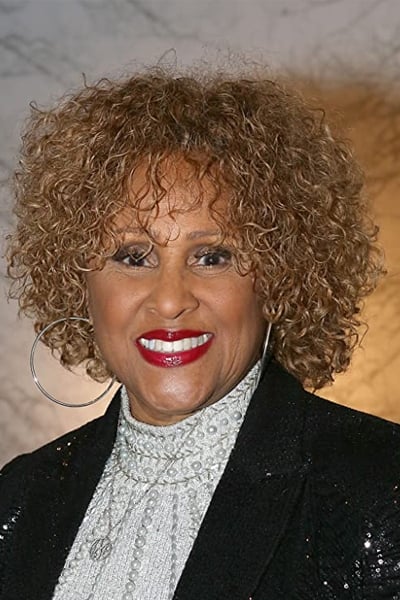