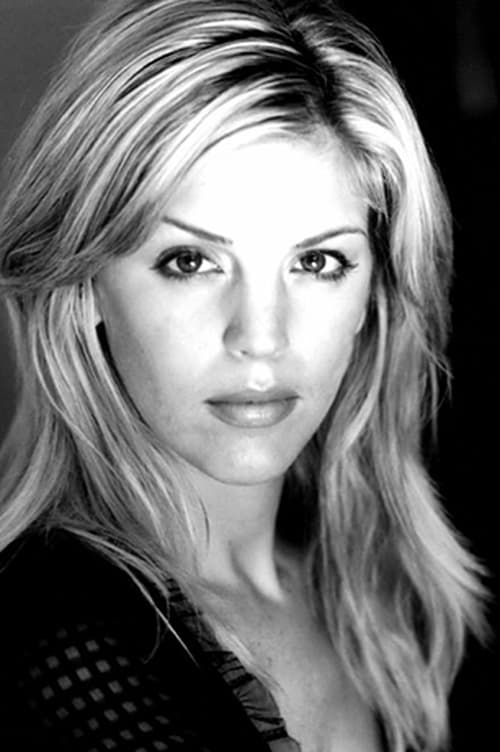 Amy Allen (born October 24, 1976) is an American actress and film crewmember who portrayed the character Aayla Secura in Star Wars films released in 2002 and 2005. She worked behind the scenes on many different movies, including A.I. Artificial Intelligence, before she acted in Star Wars.

Amy Allen is known for the following movies: 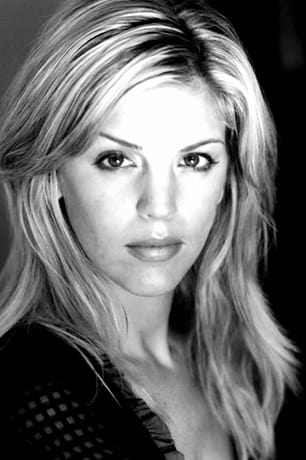