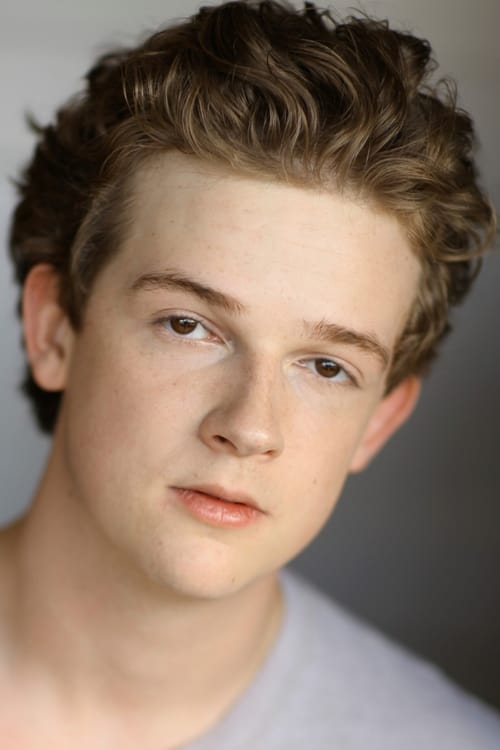 Jerry Clark is an actor from the Southeastern region of the United States. He has most recently been featured in the feature film, "The Maze Runner", and TV pilot, "Help Wanted". Jerry has also worked with Saint Studios as an assistant DOP and PA. Jerry is pursuing his degree in Theatre Performance and minor in Dance at the University of Southern Mississippi while working on various independent film projects. Jerry's experience is not limited to acting; he has toured with the Memphis Pop Punk band, The Vital Society, and has collaborated on music projects with Universal Motown's Forever the Sickest Kids. - IMDb Mini Biography

Jerry Clark is known for the following movies: 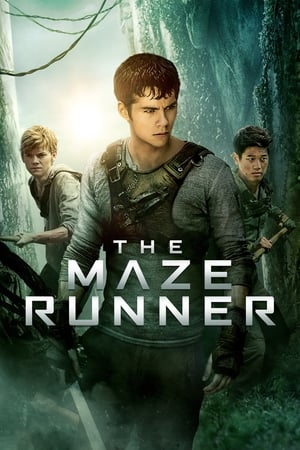 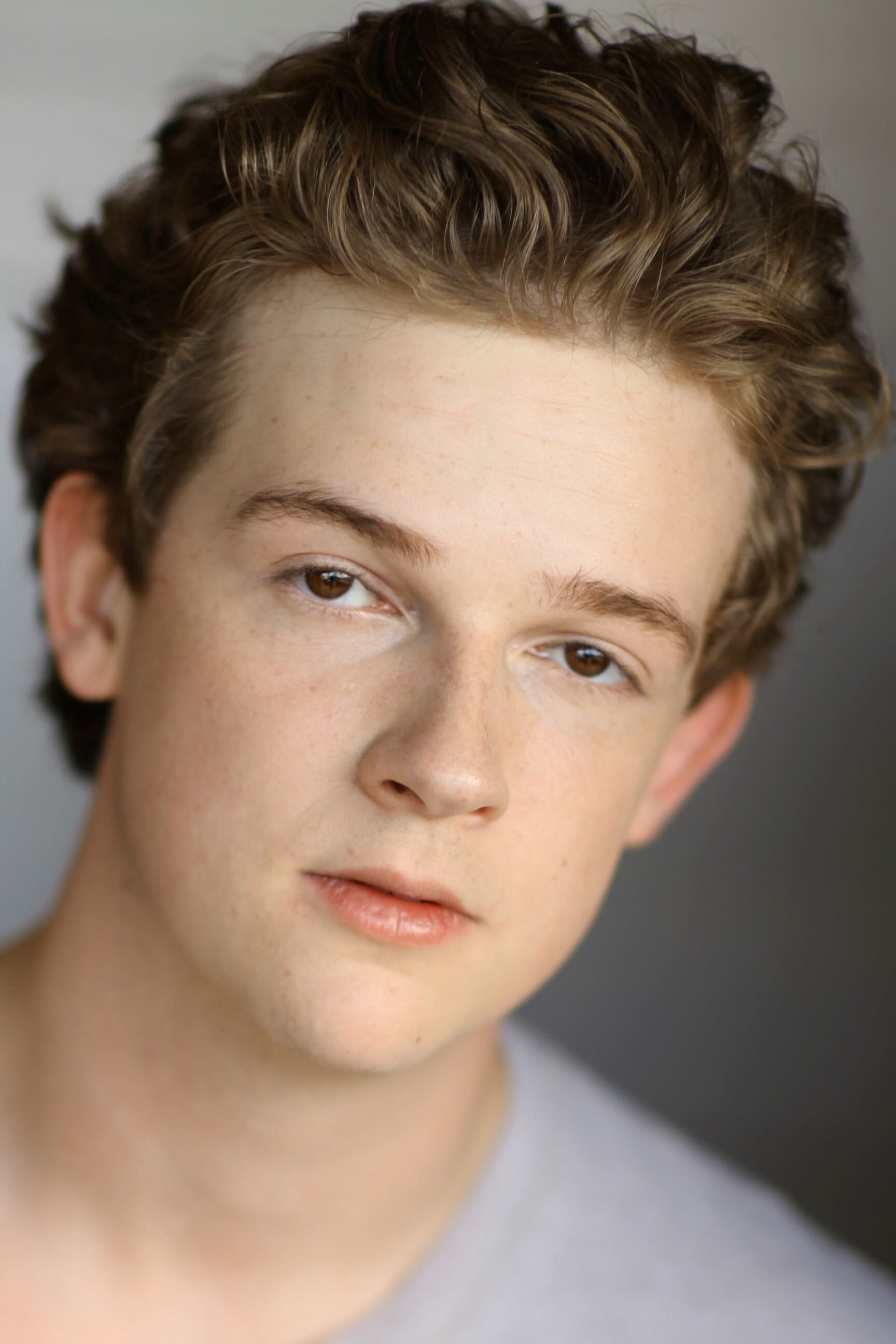