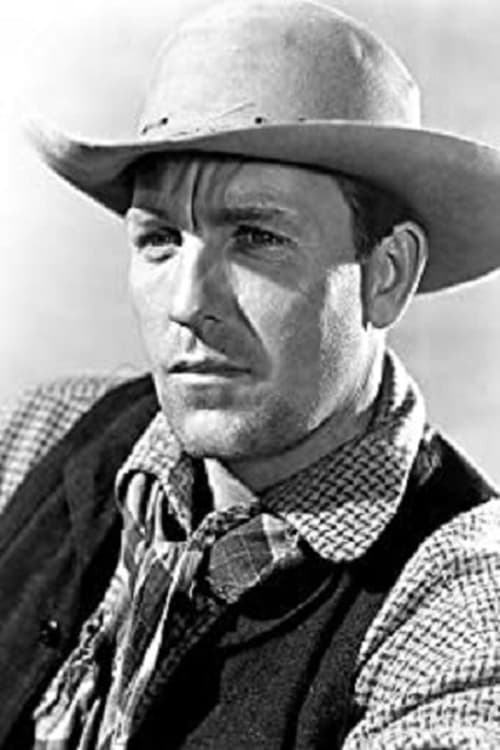 Stuntman and actor Boyd Stockman was born on February 12, 1916 in Grants, New Mexico. Boyd moved to California in the early 1940's where he and his brother worked for the Bakersfield Land and Cattle Company. Stockman began his film business career doing stunts at Monogram Pictures in the mid-1940's after he was spotted roping cattle at the L.A. Coliseum Rodeo by fellow stuntmen Joe Yrigoyen and Andy Jauregui, who suggested to Stockman that he try his hand in the movies. An expert horseman and team driver, Boyd was usually cast in Westerns as a stagecoach driver. Moreover, Stockman was also a regular in Gene Autry Western programmers made by Columbia. His career as both an actor and stuntman in Westerns spanned over three decades altogether. Boyd returned to his native state of New Mexico in the mid-1970's. Stockman died at age 82 on March 10, 1998 in Silver City, New Mexico.

Boyd Stockman is known for the following movies: 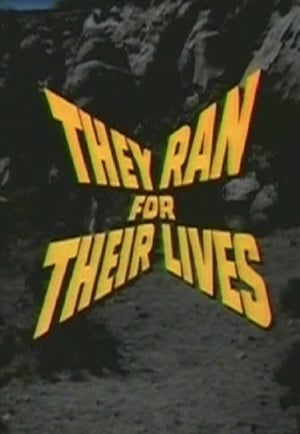 They Ran for Their Lives 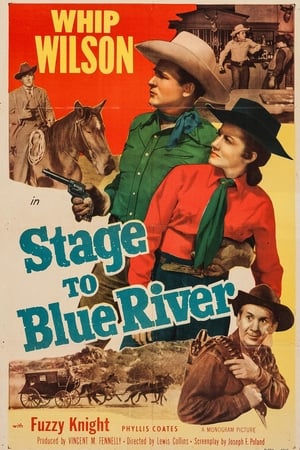 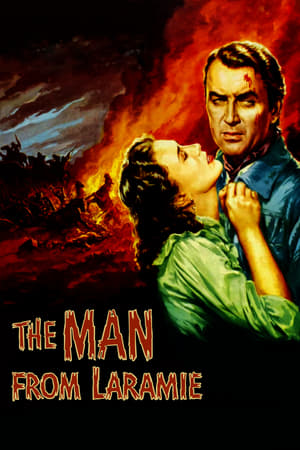 The Man from Laramie 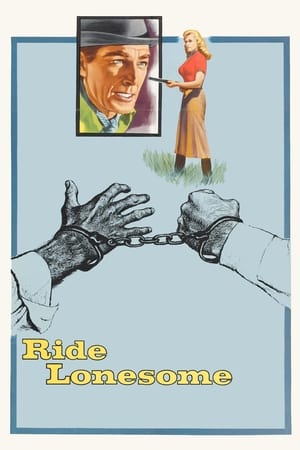 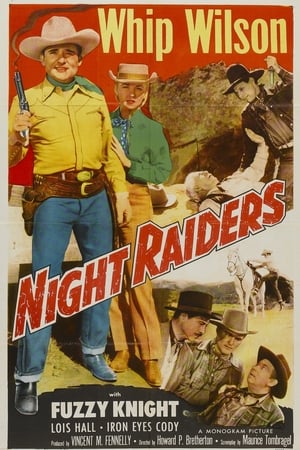 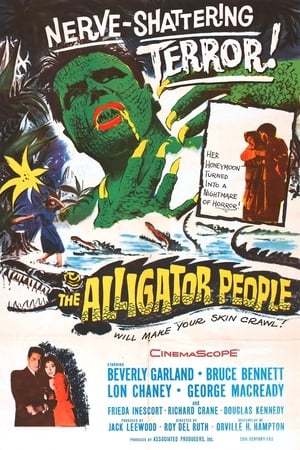 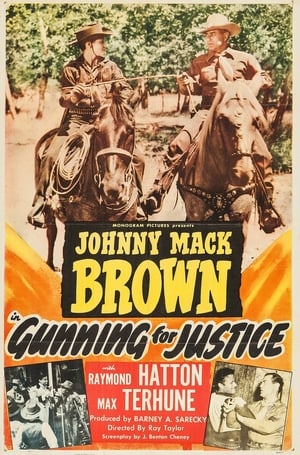 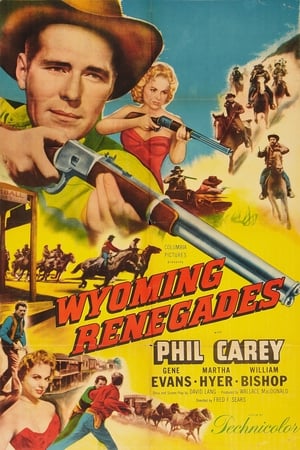 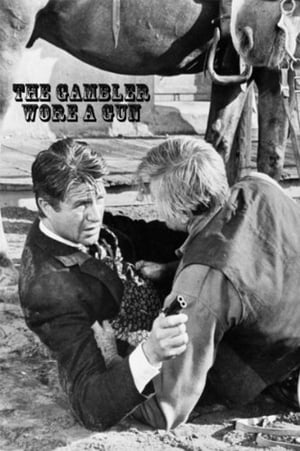 The Gambler Wore a Gun 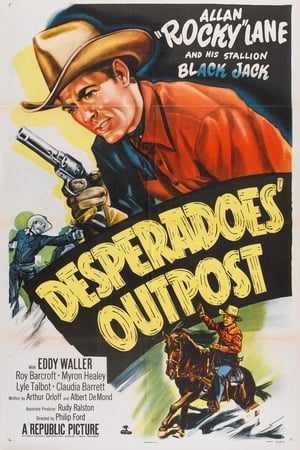 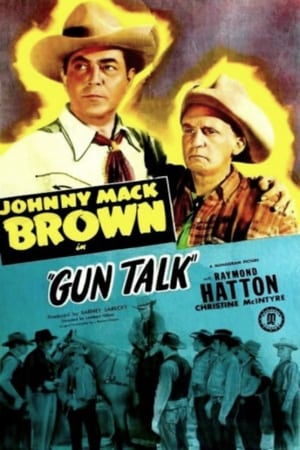 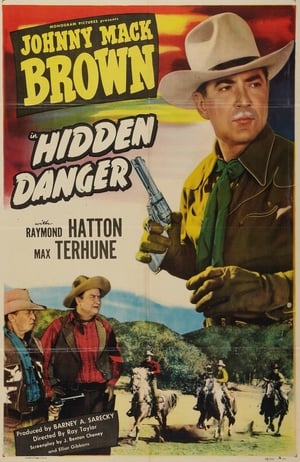 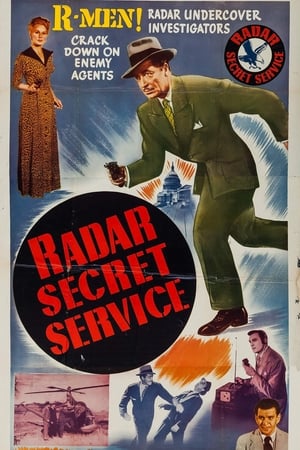 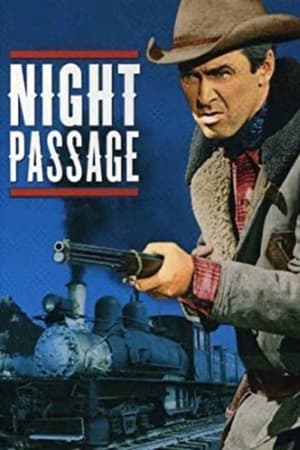 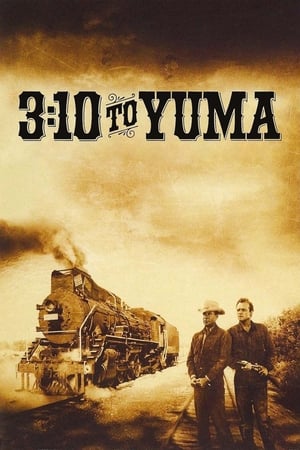 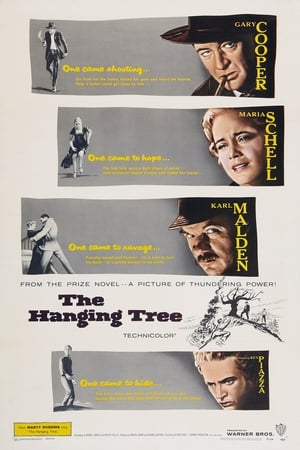 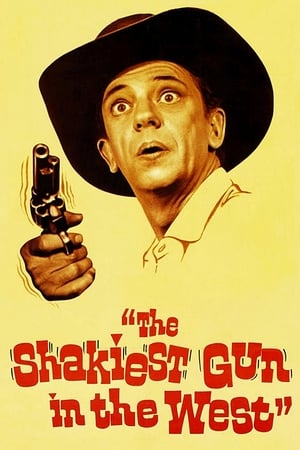 The Shakiest Gun in the West 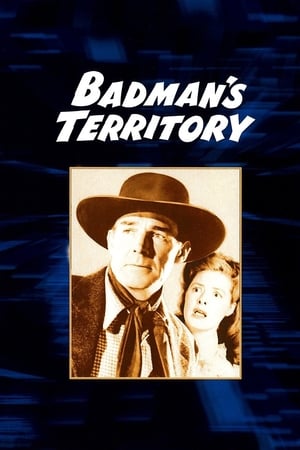 Boyd Stockman is known for the following tv shows: 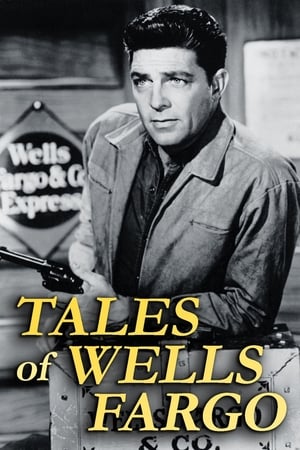 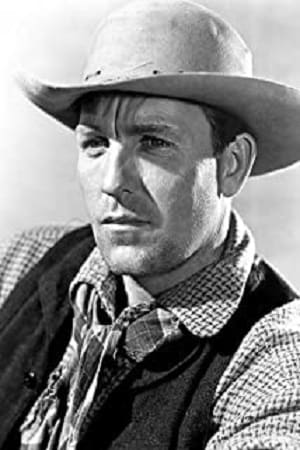