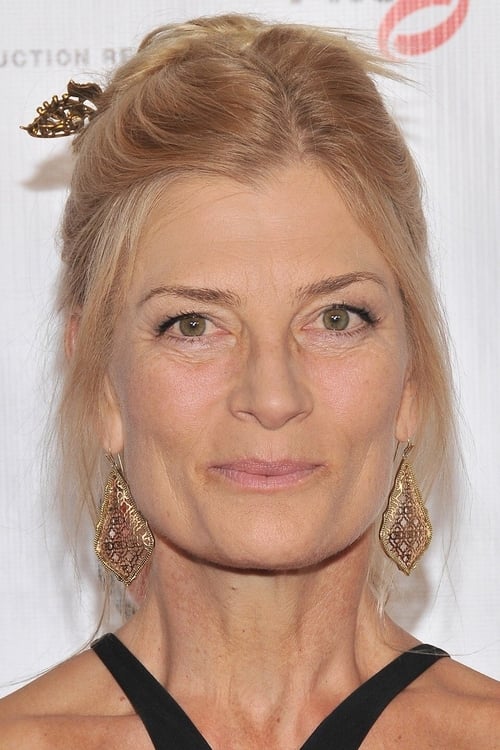 From Wikipedia, the free encyclopedia. Dreya Weber (born Andrea Weber; born May 8, 1961) is an American actress, producer and aerialist.She was born in Bloomington, Indiana,  and attended Hunter College in New York.She performed aerial silks at the 2002 Winter Olympics in Salt Lake City.She has worked as an aerialist for entertainers including Madonna and Pink, for whom she choreographed several aerial acts including the performance of Pink at the 2010 Grammy Awards. She toured with Cher during her Living Proof farewell tour and choreographed all of the aerial routines. She is currently represented by McDonald Selznick Associates. She produced and stars in The Gymnast (film) (2006)  which took home 28 festival awards, including Best Feature at Outfest,  Newfest and Frameline, and demonstrated her aerialist skills. She also produced and stars in A Marine Story about the US Military policy of Don't Ask, Don't Tell. She describes herself as omnisexual. She is married to writer/director Ned Farr.Weber recently performed as an aerialist for Britney Spears on her The Circus Starring Britney Spears tour. Description above from the Wikipedia article Dreya Weber , licensed under CC-BY-SA, full list of contributors on Wikipedia.

Dreya Weber is known for the following movies: 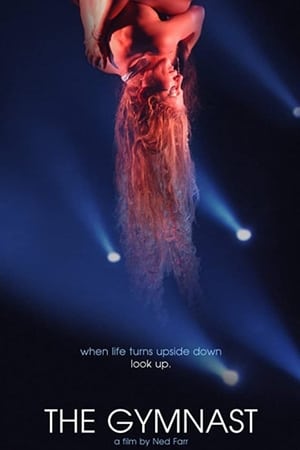 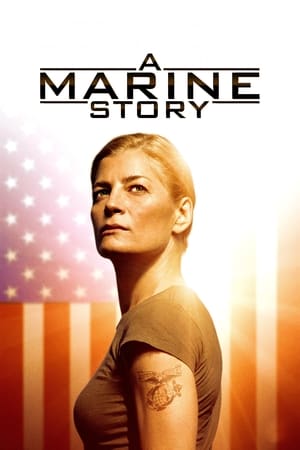 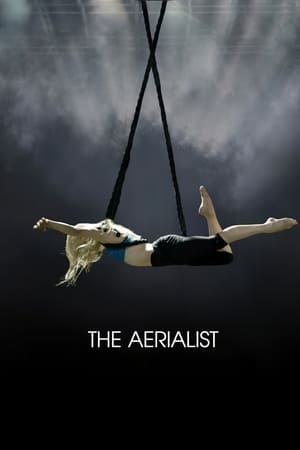 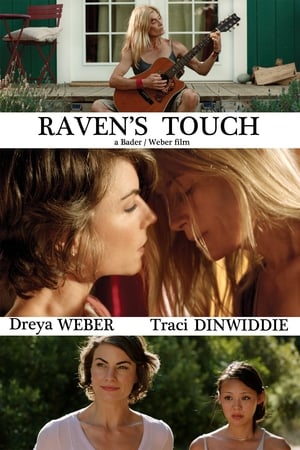 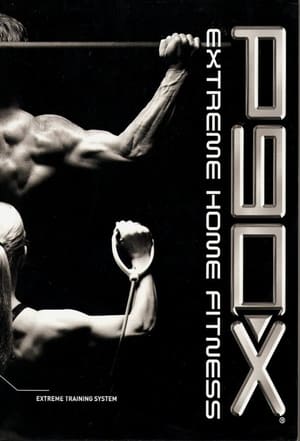 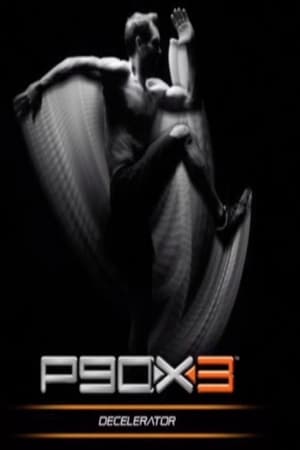 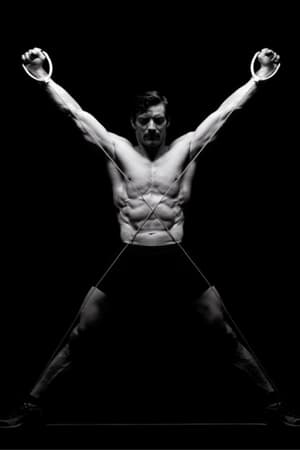 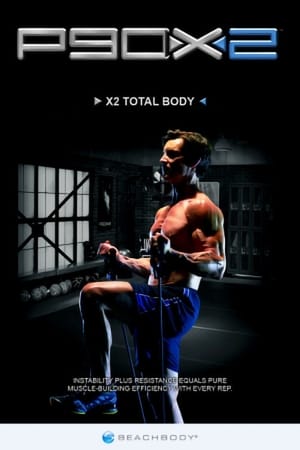 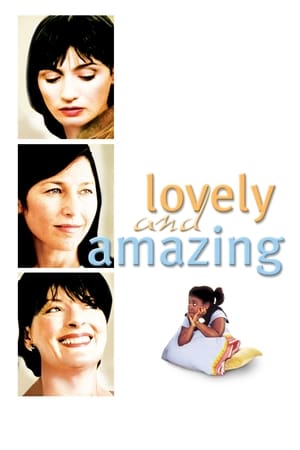 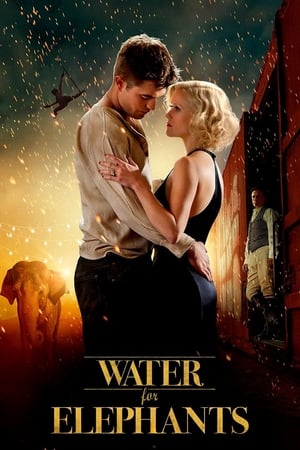 Dreya Weber is known for the following tv shows: 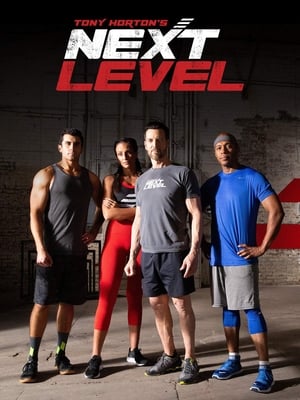 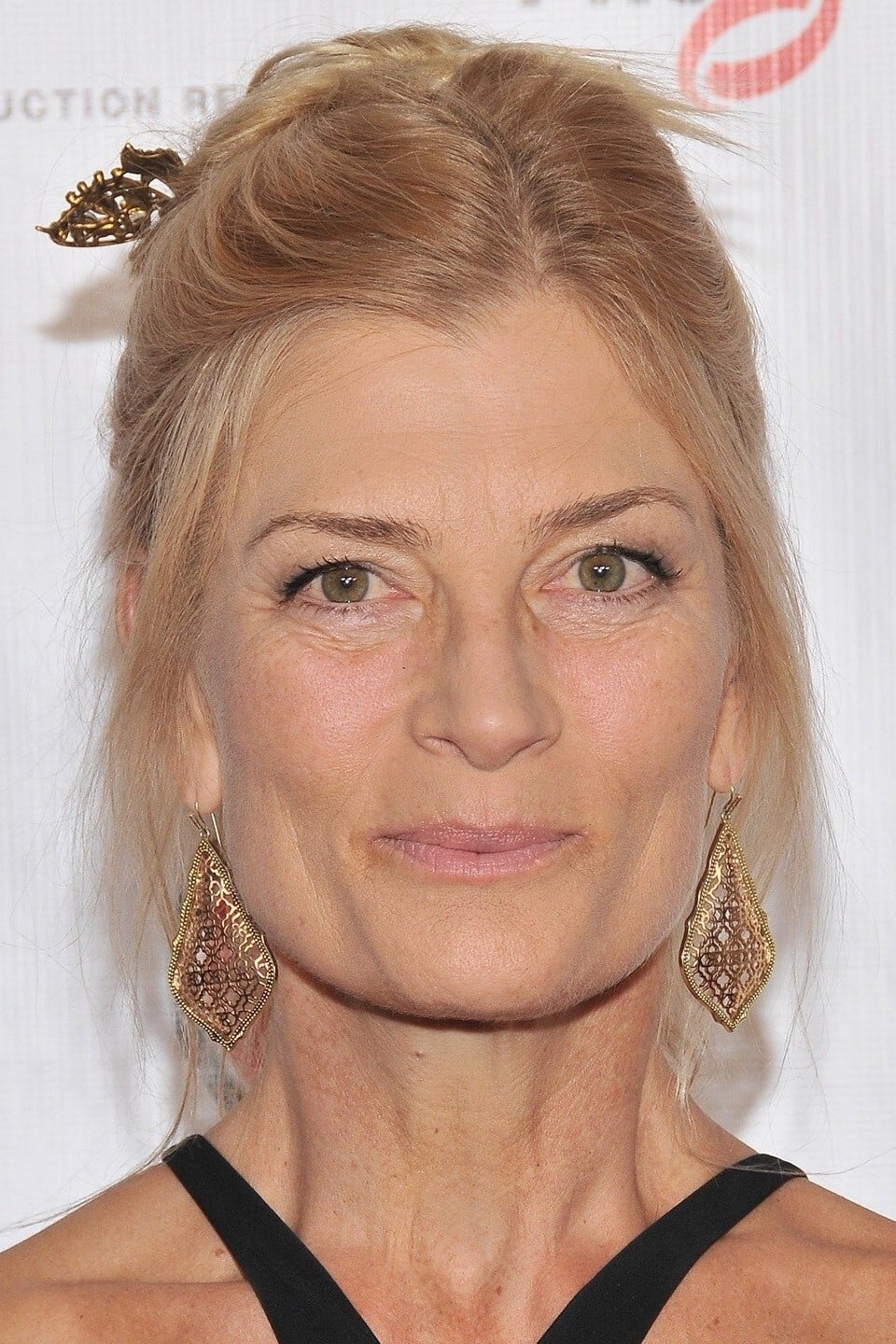