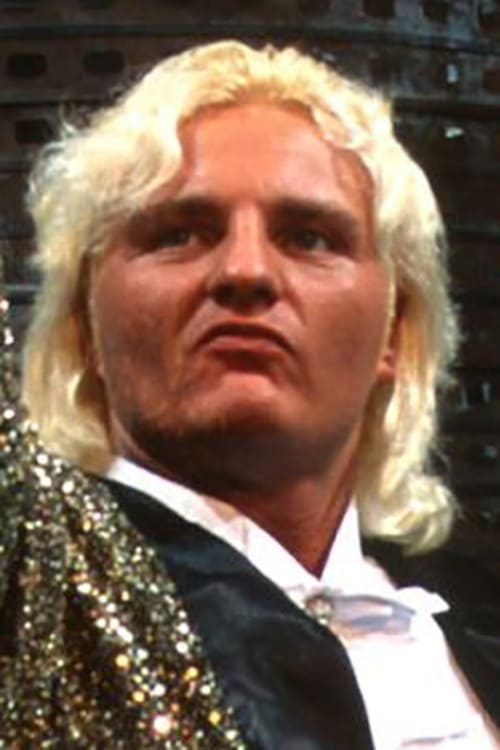 Robert Kellum is an American professional wrestler and actor, best known for his appearances with World Championship Wrestling under the ring name The Maestro. He has also wrestled for other promotions, including the United States Wrestling Association, Smokey Mountain Wrestling and the World Wrestling Council. He currently wrestles under the ring name The 'Stro. Kellum is an occasional television and film actor, having made cameo appearances on several episodes of the television series One Tree Hill.

Rob Kellum is known for the following movies: 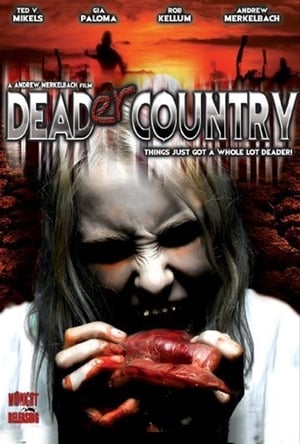 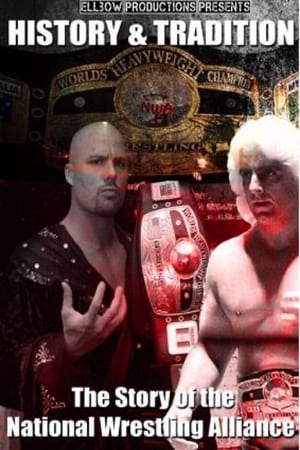 History & Tradition: The Story of The National Wrestling Alliance 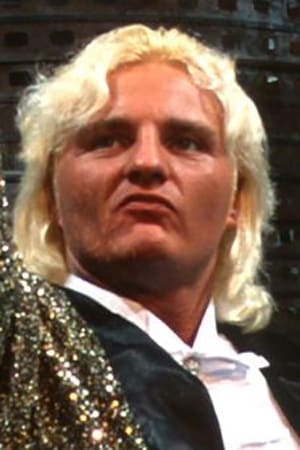