Dylan Edrington was born in Munster, Indiana. Soon thereafter, Dylan and his family moved to the San Francisco Bay Area in where he attended Northgate High School. Dylan's love for acting did not hit him at a young age. In fact, he is quite a talented athlete and growing up Dylan heavily pursued sports, especially basketball. Aside from sports, he had a favorite hobby and that was hip-hop/pop dancing as well as choreographing. He was offered numerous athletic scholarships right out of high school for basketball but turned them all down due to his newly acquired love for performing. Dylan quickly landed modeling jobs with Abercrombie & Fitch, Levi Strauss, Georgio Armani, Tommy Hilfiger and many others as well as continuing to hip-hop/pop dance as a hobby. But it wasn't until watching a friend in a local production that made him fall in love with the art of acting.

Dylan Edrington is known for the following movies: 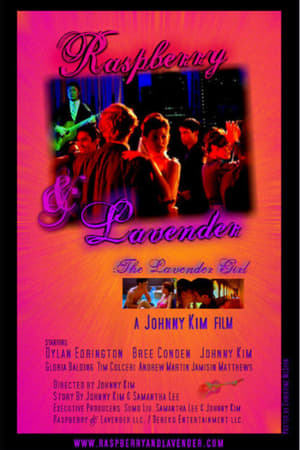 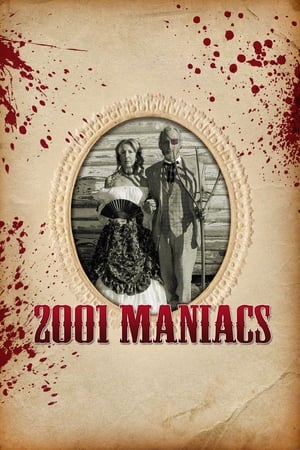