From Wikipedia, the free encyclopedia Charles Lane (born December 26, 1953) is an African-American actor and filmmaker. While attending SUNY Purchase as a film student, he made a short titled "A Place in Time" based on the famous Kitty Genovese incident. This short gained him a certain amount of attention, including a student Academy Award win. Lane then directed and starred in feature films True Identity, a vehicle for British comedian Lenny Henry funded by the Walt Disney Company, and Sidewalk Stories, the later of which won several awards, including one at the Cannes Film Festival.[1] This modern-day, silent black-and-white story of a homeless man and a little girl he tries to help was released by Palm Pictures, but is now out-of-print. Charles also had a starring role in the Mario Van Peebles film Posse, as Weezie, often the butt of jokes. He has starred with James Earl Jones, Lenny Henry, and Frank Langella and offered one of the first film roles to The Sopranos actress Edie Falco. Lane often includes various friends and family star in his films, including brother Gerald, friend George, and daughter Nicole Alysia.

Charles Lane is known for the following movies: 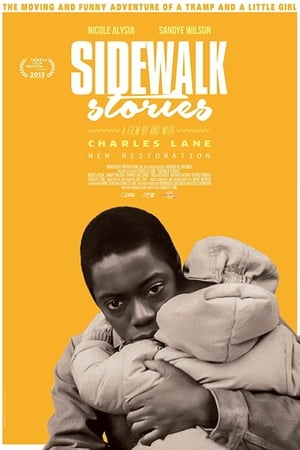 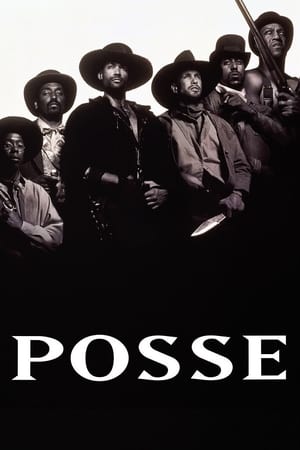 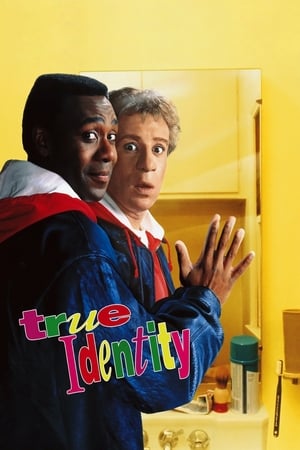