Frank Washington is known for the following movies: 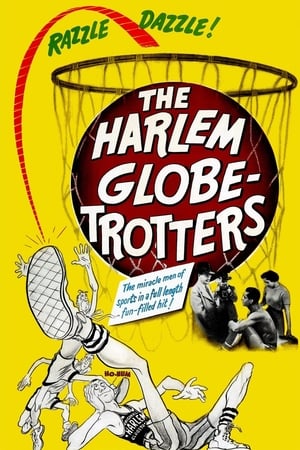 The Harlem Globetrotters: The Team That Changed the World