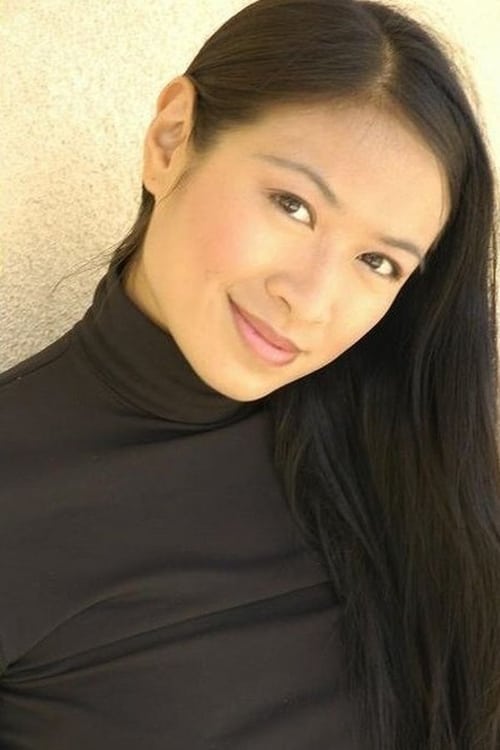 Starting out as a commercial model in tropical Singapore, Jilly Tan has made a living as a professional performer since 1999, carving out a career in Singapore television, the main media in her local industry. Besides a multitude of lead episodic, guest and recurring roles on all the local network channels, she has also landed series regular roles on four different TV dramas and comedies, three in the English language (Channel i's Durian King, Kids Central's Kids Rock, Channel News Asia's Bertha's Nest) and one in Mandarin (Channel U's Hu Jia). Fortunate enough not to be stereotyped as any particular character type or specific Asian race, she has taken on various challenging roles from the start to develop versatility in her craft. Though local feature films are independent and rare, she played lead and supporting roles in three in 2007. Jilly has always supported new ideas and short films as she believes that the industry is ever evolving. Therefore she is also constantly learning and growing as an performer. She can also be seen in local plays and musicals, be it for the literary or corporate stage. Grateful for her stage debut as "Oberon" in Action Theatre's A Midsummer Night's Dream, directed by the Dennis Tan, under Krishen Jit's supervision, her stage credits now include Hemang Yadav's Stage, Lionel Chok's Adultery, and Elangovan's Oh!. She has also served as a production manager, writer, youth theatre trainer, host and singer, most often in the genre of jazz. Having worked in and for Vietnam, Malaysia, Indonesia, Japan, the USA, and of course Singapore, Jilly now intends to build a respectable acting career all over the world. Full of energy, enthusiasm, positivity, a strong sense of justice, and a corny sense of humor, Jilly relishes in the joy of just being a simple low-maintenance team player in the magical process of storytelling.

Gillian Tan is known for the following movies: 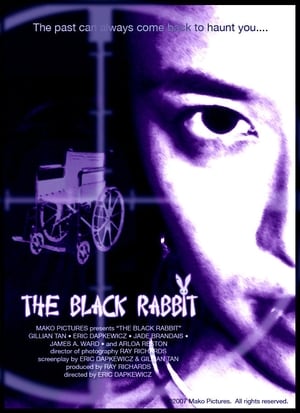 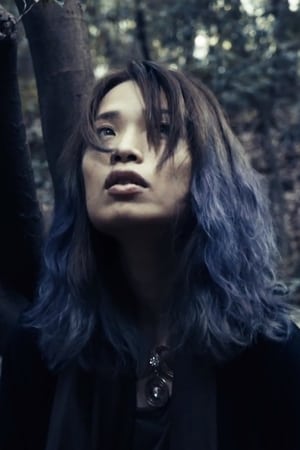 Shadows of Fiendish Ancestress And Occasionally Parajanov on Durian Cialis 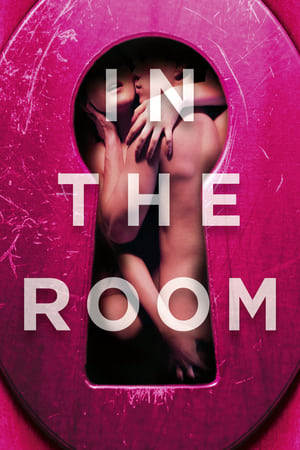 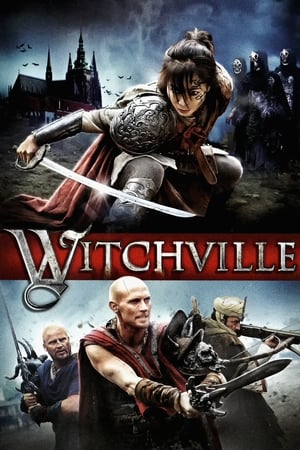 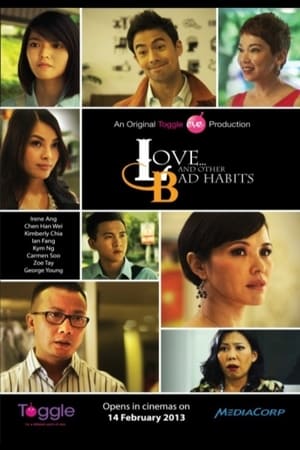 Love... And Other Bad Habits 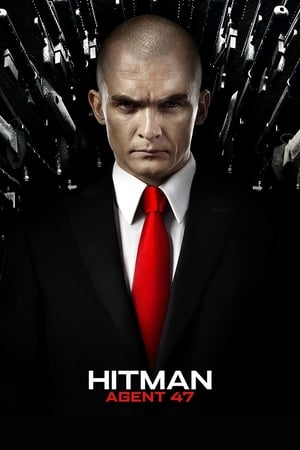 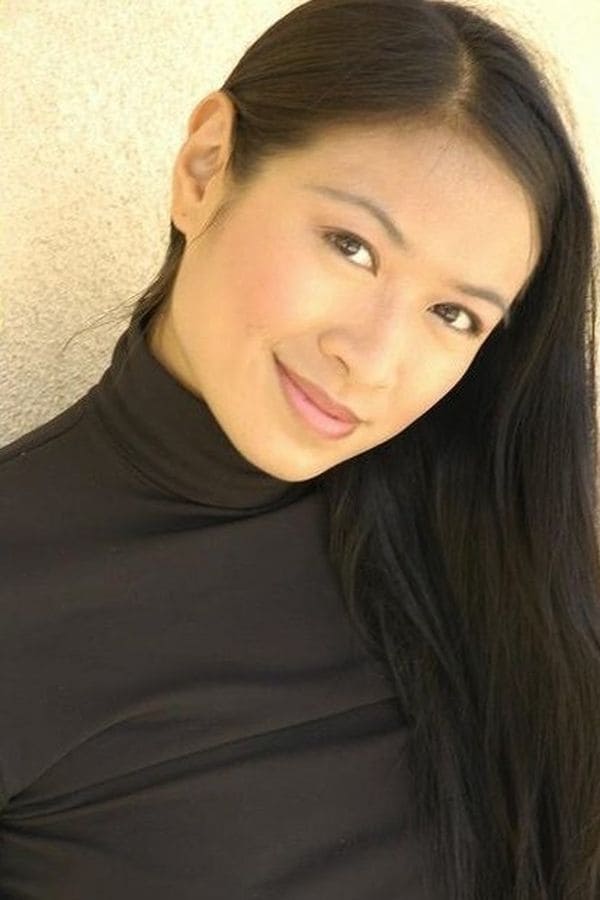