Jessa French was born on 01 Jul 1980 in Tucson, Arizona, USA. His birth name was Jessica Erin French. His is also called J. She guest stars as Nelly Truth in the fourth season episode, "Where's Waldo?". Jessa French has a gift for deception. This sunny, doe-eyed blond has an innocently magnetic, room-illuminating charm; yet, she has convinced millions of viewers otherwise, amassing a resume that reads like a rap sheet. Addict. Exhibitionist. Gangbanger. Prostitute. Religious fanatic. Arsonist. Murderer. But she is just as easily the goofball prom queen or your best friend's woefully perfect girlfriend. Under the direction of Emmy and Academy Award-winning filmmakers, this boundlessly enthusiastic, elastically emotive Texan has landed coveted roles on Without a Trace (2002) and The Shield (2002) and has been profiled in Indie Scene Magazine and ReelStyle. Aside from her work in film and television, she has appeared in dozens of national ad campaigns, including Reebok, Ford Explorer, and MasterCard. Residing in Hollywood, the ambitious Miss French began her forays into cracking the human psyche as a private detective, co-founding the Red Hand Detective Agency. However, being merely five years old, young Jessa found balancing nap time, Sesame Street, and suspicious neighbors to be somewhat taxing. She put down her magnifying glass and entered the creative arena of the dramatic arts instead. These days, Miss French studies in the prestigious Master Class of world-renowned dramatist, Milton Katselas, and can be seen acting opposite such luminaries as Dennis Hopper, Michael Chiklis, and James Spader. Her recent ventures into lighthearted territory include Sweetzer (2007), a romantic comedy with Bryan Callen and Jorge Garcia and her portrayal of a melodramatic diva in "Small Packages". In her spare time, Jessa immerses herself in creative writing endeavors and indulges her loves of yoga, literature, and travel. She has a passion for music, a weakness for Texas barbeque, and speculates that her obsession with Hawaii may have something to do with the "Brady Bunch" vacation trilogy.

Jessa French is known for the following movies: 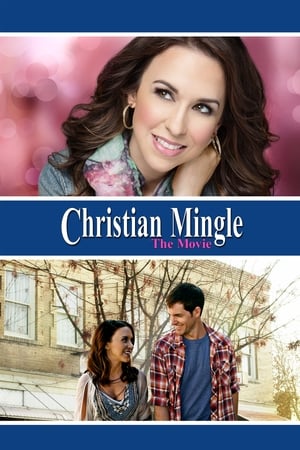 Jessa French is known for the following tv shows: