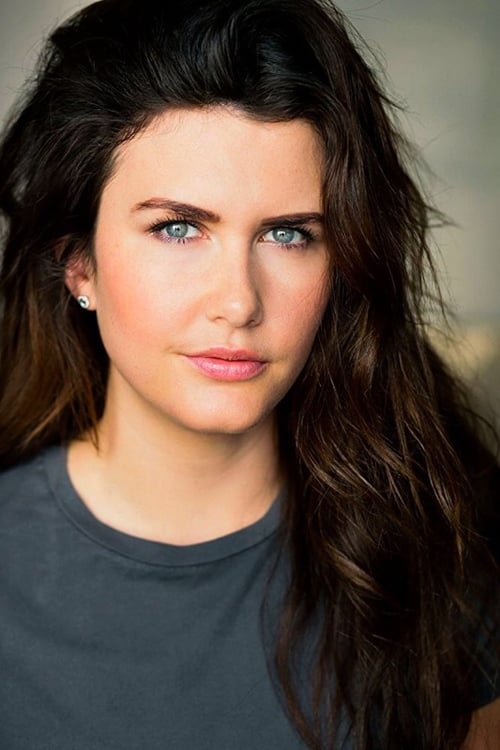 Amber Hodgkiss was born in Wigan. She attended Bridgewater School, actively showing her passion for drama and acting. It was 2005 that she landed her first big television role, playing the role of Eleanor Smith in the popular children's drama Grange Hill, which ran for 30 years and has seen the rise of many successful actors. Many roles for UK television followed, Amber went on to play Kyla in BBC Drama Doctors and then Caroline in the UK evening show Hollyoaks, gaining critical acclaim. She is also extremely passionate about theatre and has worked at award winning theatres such as 'The Lowry' and 'The Octagon' Amber continue to works on Screen most recently on ITV drama 'Leaving' opposite Helen McCrory and 'Sky Atlantics' Bedlam. She currently resides in LA. - IMDb Mini Biography By: lizzie mcgullion

Amber Hodgkiss is known for the following movies: 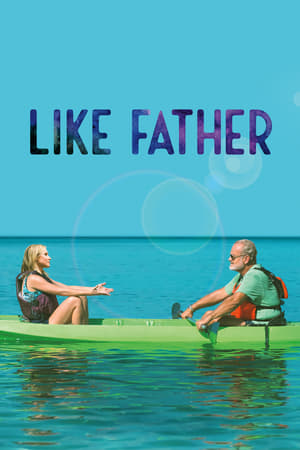 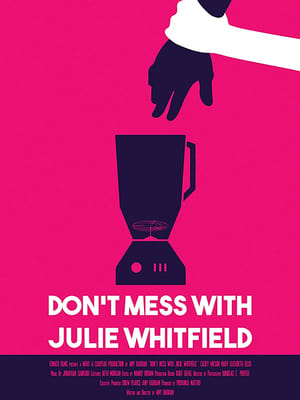 Amber Hodgkiss is known for the following tv shows: 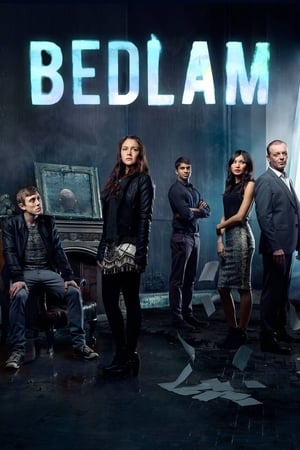 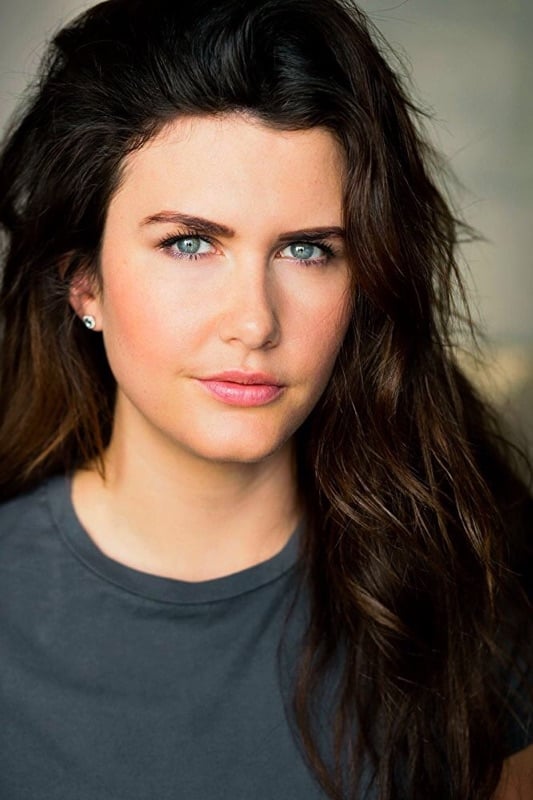