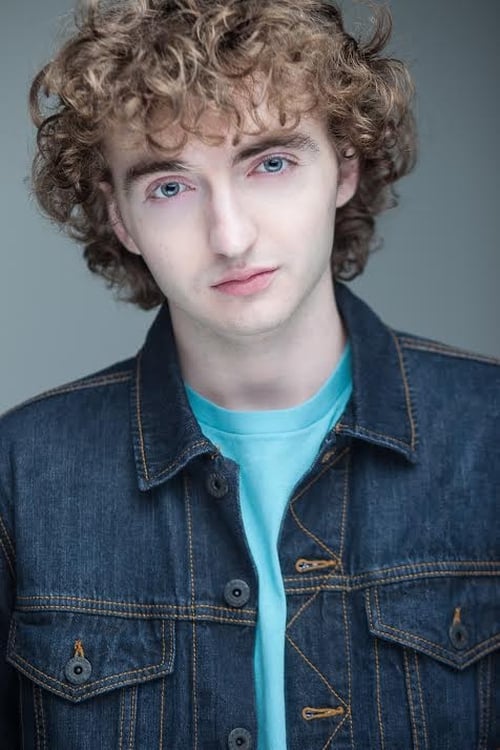 Michael Eric Reid (aka Mikey Reid) was born on a cold winters day in the Bronx, New York in Jacobi Hospital. He has always had a burning desire to perform, and as a young child would often imitate characters he saw on TV. He booked his first audition at the age of 5 for the Nickelodeon series "Emergency: Ask a Kid." and played a dying poison victim. He then continued on to book many TV commercials and radio ads. At age 8, he appeared in the Nickelodeon pilot "The Difference."

Michael Eric Reid is known for the following movies: 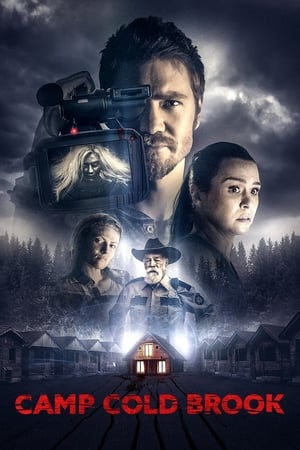 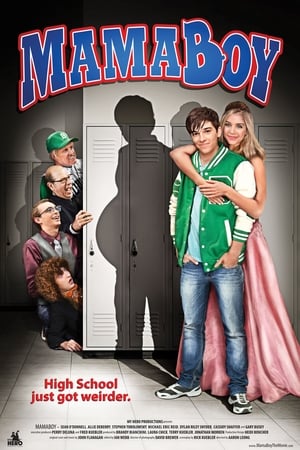 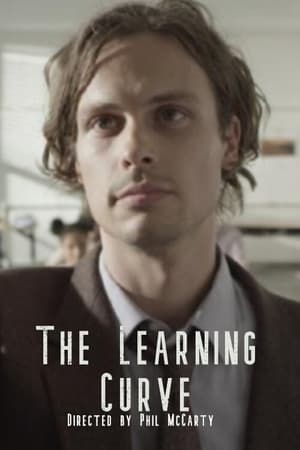 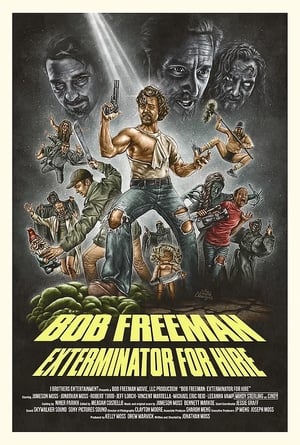 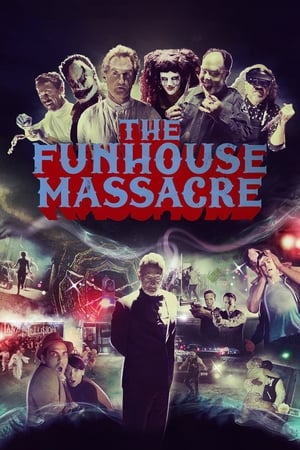 Michael Eric Reid is known for the following tv shows: 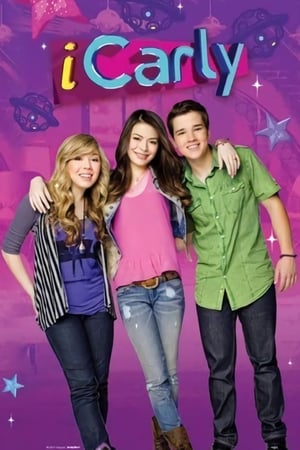 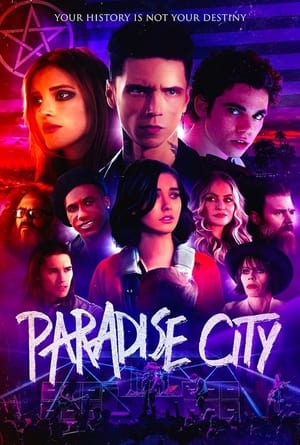 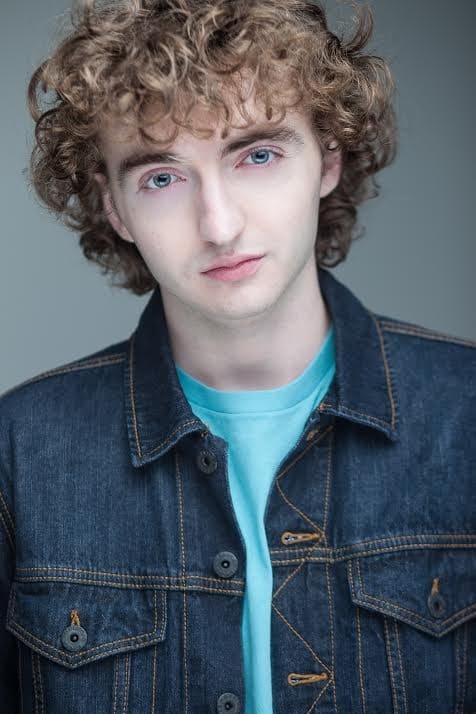