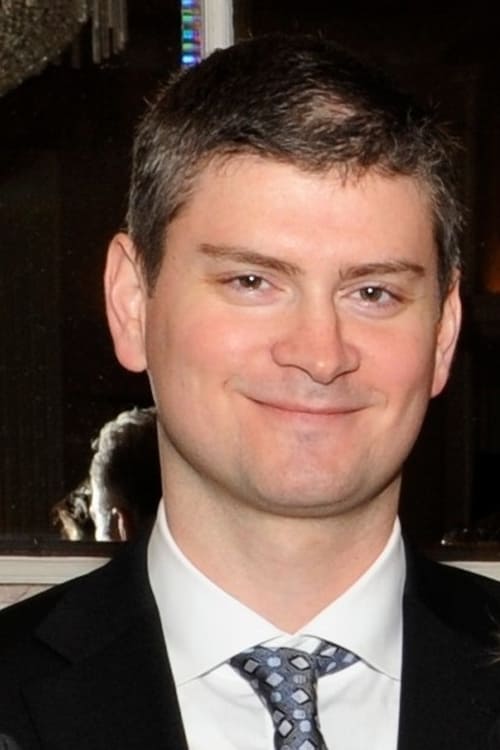 Michael HerbertSchur (born October 29, 1975) is an American television producer and writer, best known for his work on the NBC comedy series The Office and Parks and Recreation, the latter of which he co-created along with Greg Daniels. Schur is also known for his small role on The Office as Mose Schrute, the cousin of Dwight Schrute.

Michael Schur is known for the following movies:

Michael Schur is known for the following tv shows: 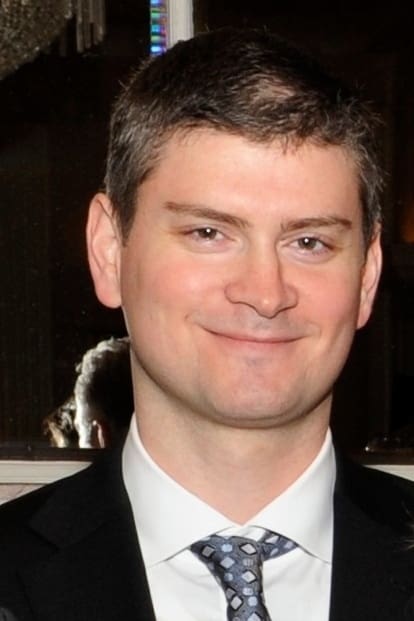