Allen Danziger (born July 23, 1942) is an American actor, perhaps best known for his role as Jerry in The Texas Chain Saw Massacre (1974). Danziger was born in Boston, Massachusetts. He graduated from City College of New York with a Bachelor of Science inPsychology in 1964, and in 1970, he graduated from the University of Texas at Austin with a degree in Drama. In 1969, he made his movie debut in Eggshells. Five years later, he played Jerry in The Texas Chain Saw Massacre, his second and last role. Danziger has owned "Three Ring Service," an entertainment company, since 1978. They provide entertainment for corporate events and parties. He recently participated in a documentary on The Texas Chain Saw Massacre, for the movie's DVDrelease.

Allen Danziger is known for the following movies: 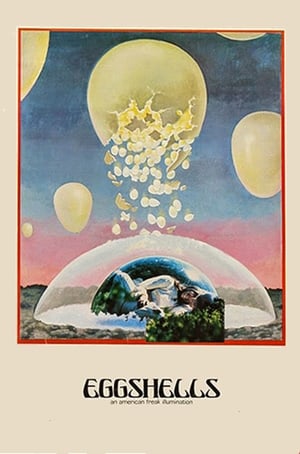