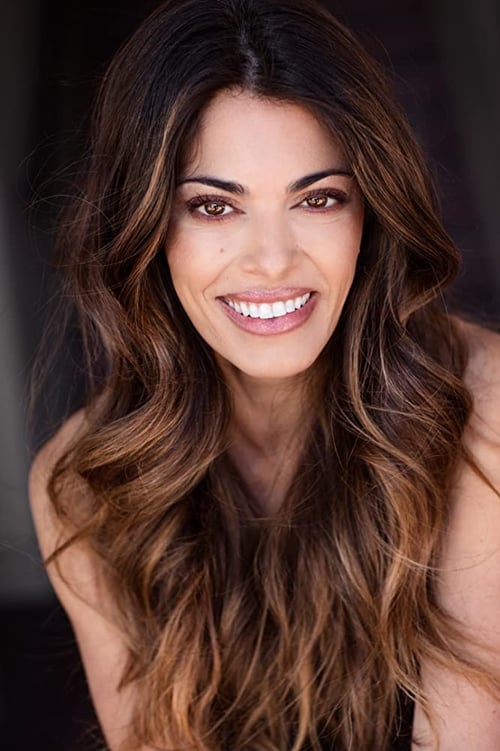 Lindsay Hartley is an American actress and singer. She was born Lindsay Nicole Korman in Palm Springs, California, and is of Ashkenazi Jewish (father) and Greek and Italian (mother) origin. Singing since age eleven, Hartley was a national pre-teen talent winner of the Young Miss America Beauty Pageant. At the age of 14 she landed her first professional role playing Dorothy in the Wizard of Oz, at the Mc Callum Theatre in Palm Desert, California. At 16, Hartley and her family relocated to Las Vegas, Nevada, where she graduated a year early from high school and headlined as the lead vocalist in the Las Vegas Sands Hotel afternoon show Viva Las Vegas. Shortly after attending the University of Nevada, Las Vegas, Hartley had the great honor to move to New York City and perform on Broadway, in the hit musical Grease!. Hartley has won several national vocal competitions, including The Los Angeles Philharmonic's Award-Vocal/Opera, Hartley is most notably know for portraying the hopeless romantic Theresa Lopez-Fitzgerald on the NBC soap opera Passions, from 1999-2008. In 2000, she was not only nominated for the Soap Opera Digest Award for Outstanding Female Newcomer, she wrote the song Kiss Me for her character, which she performed that year on the show. In 2009, Soap Opera Digest announced that Hartley would join the cast of Days of Our Lives, another NBC soap opera, The following year, Hartley signed on to play the new character of Cara Castillo on All My Children. She was also cast as DC Comics character Mad Harriet during Smallville's tenth and final season. In 2013, Hartley once again played the role of Dr. Cara Castillo on the new All My Children being revived by Prospect Park. After landing her first lead in a movie entitled, Perfect on Paper, Hartley has joined the cast of Queens of Drama and couldn't be happier! Lindsay lives in Los Angeles with her daughter, Isabella Justice Hartley, who was born on July 3, 2004.

Lindsay Hartley is known for the following movies: 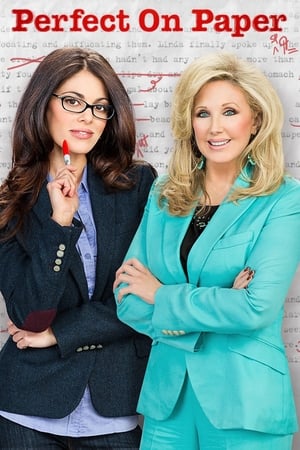 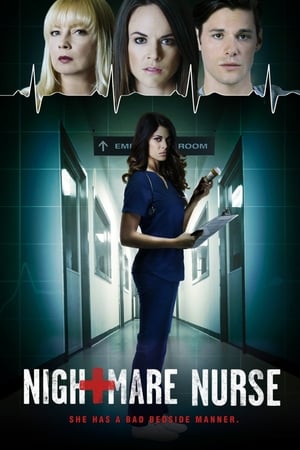 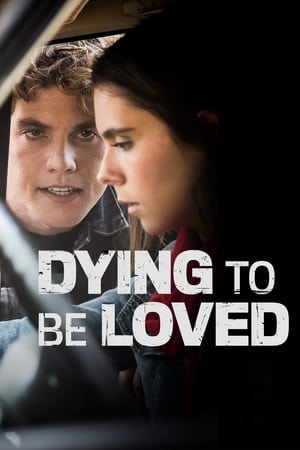 Dying to Be Loved 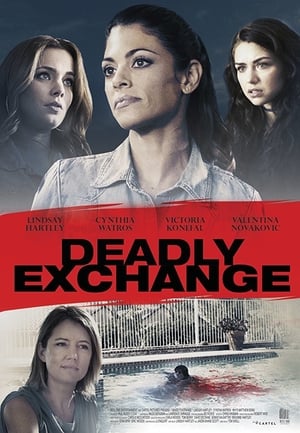 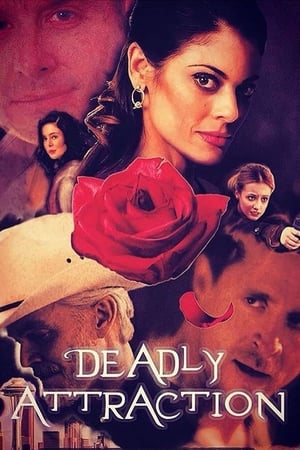 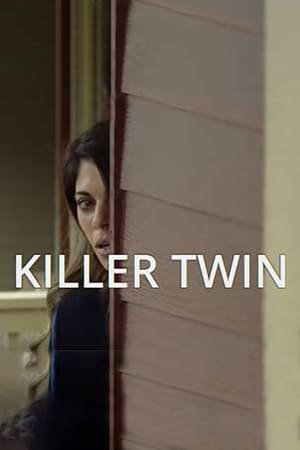 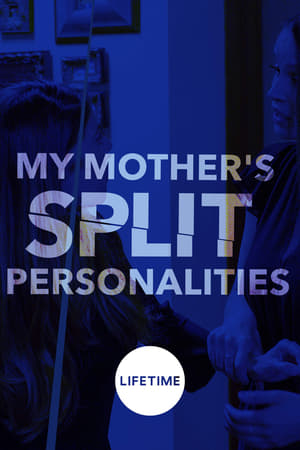 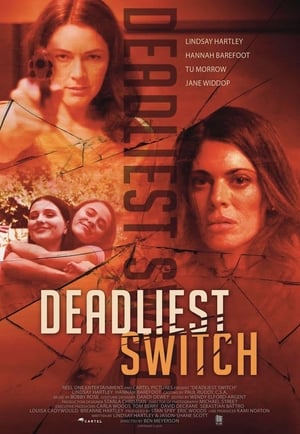 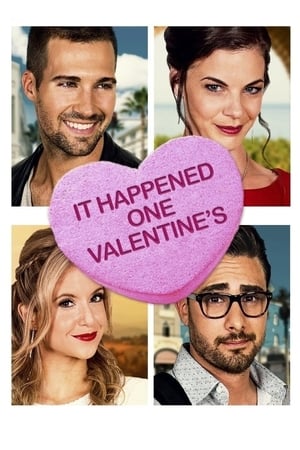 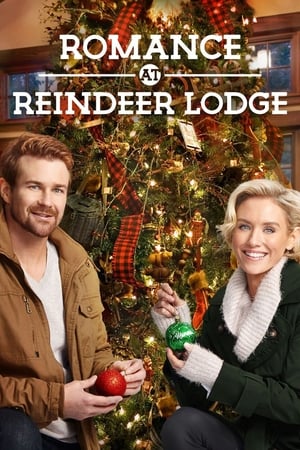 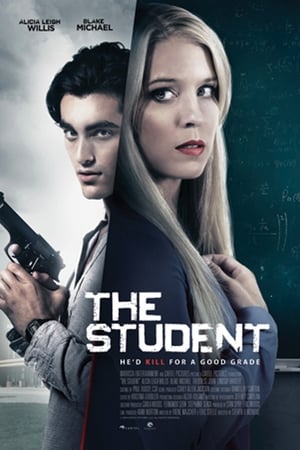 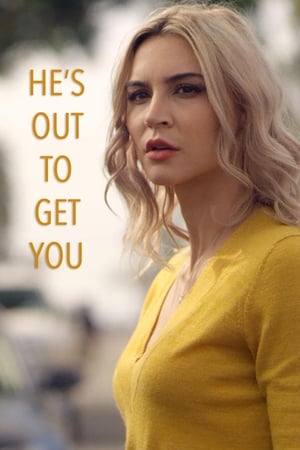 The House On The Hill 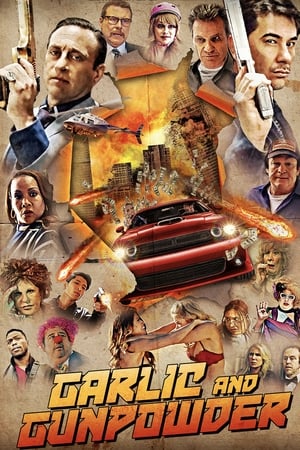 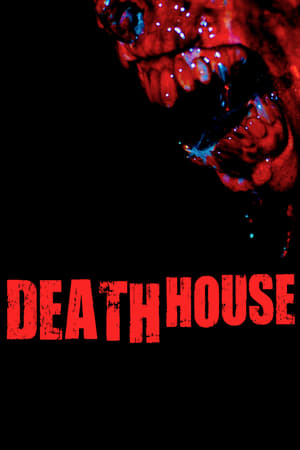 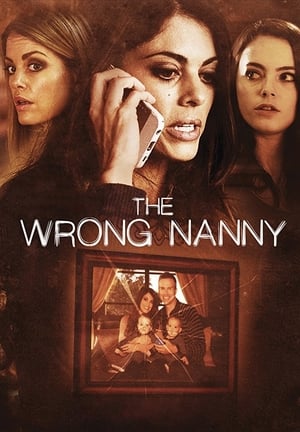 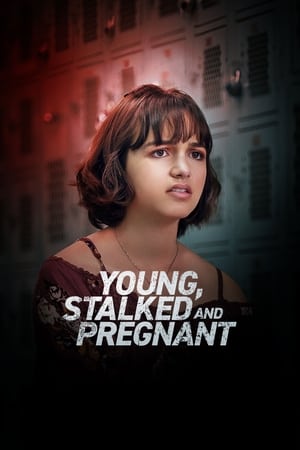 Lindsay Hartley is known for the following tv shows: 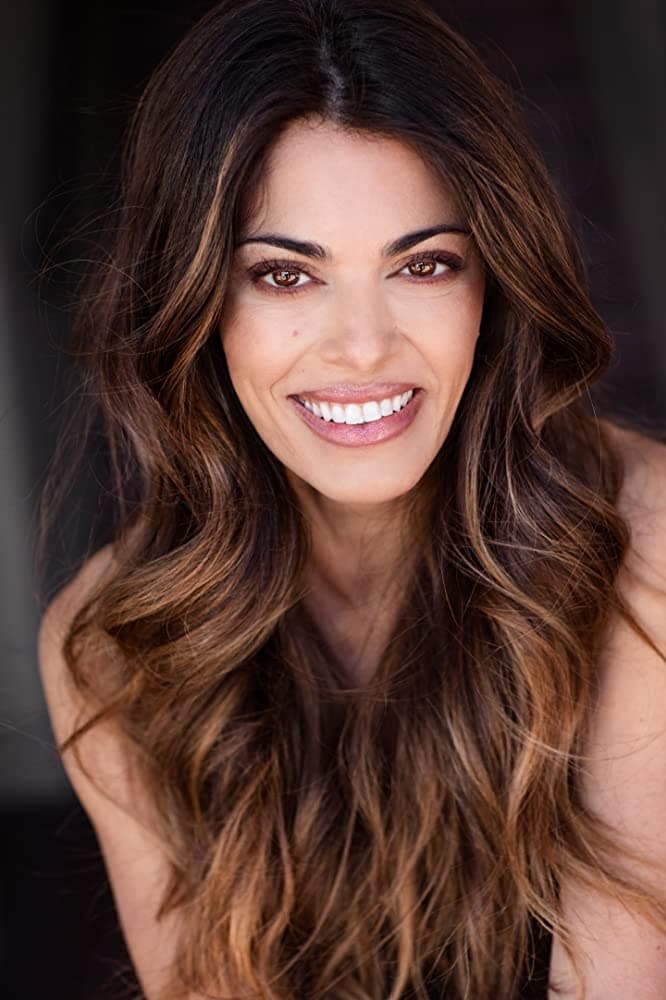